In early May, IRG headed to Norway for a workshop that was hosted by Telenor with a drinks reception courtesy of VeriSat and an evening dinner provided by Kratos.

For many, this was a first visit to Norway—unfortunately, those of us coming from the UK managed to bring the rain with us, as well! However, the inclement weather didn’t prevent thorough discussions regarding satellite interference and associated topics.

The workshop started with a decision that the organization will be returning to a single main conference, or workshop, a year for members and other interested parties. IRG attendance at shows and conferences will certainly continue. This will be an annual in mid October; however, the location will change to ensure a continued, global perspective.

The host of the event, Telenor Satellite, offered their presentation. Part of the larger Telenor Group, this satellite arm represents just one percent of the group's overall business, in spite of being a major player.

Peter Olsen, who heads up the space system, discussed how the changing face of the industry is having an impact upon customer needs. The hype around disruptive technologies means that customers require more bandwidth at a lower cost to handle that data. This means, quite simply, that those satellite operators who can offer the lowest cost per sellable Mbps will prevail. 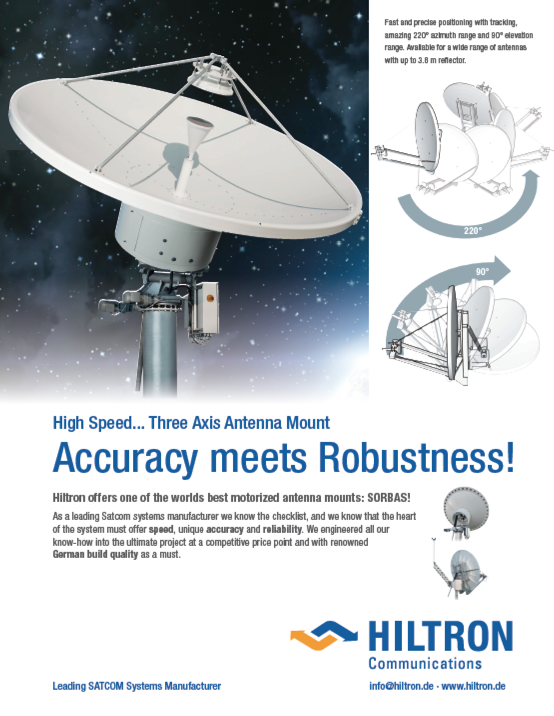 Customers are also becoming frequency band agnostic, with satellite operators able to use the band that is the best fit for their clients, rather than being driven by a demand for a specific band. This, coupled with the need for more bandwidth, will lead to a big move towards Ka- and Ku-band.

Customers are more and more seeking simplicity and they, for the most part, want to be able to just plug and play. Managed services are becoming more in demand and many satellite operators are shifting their priorities to satisfy this need. Peter Olsen also highlighted the increased threat of interference and stressed the importance of frequency coordination and the implementation of best practices.

Carrier ID (CID) again took center stage and the military also was featured in the discussions. There remains a certain amount of apprehension around CID for the military, with many government and military entities not too keen to get on board with CID unless there can be a way to ensure the technology doesn’t easily lead back to them.

That said, at the same time there is interest from certain players who do appreciate that CID can make a huge difference in resolving global interference disruptions. This is not about tactical operations, but rather commercial operations, and the details of who that ID information belongs to will only be displayed to that customer’s satellite operator. The flip side of the coin is that once widespread implementation is completed, the military will suddenly stand out by default as the only user not displaying CID.

One of the biggest barriers to entry for CID in the military and commercial space remains the costs involved. There were a number of discussions about how such can be resolved to make CID affordable. In many cases, users already have CID. Most DVB-S2X equipment and nexgen modems ship with CID switched off as the default—users simply don’t realize that is the case and never enable CID.

The workshop then moved into the world of Adjacent Satellite Interference (ASI) on mobile VSATs. Eutelsat’s Andreas Voigt and SES’ Russ Hogan teamed up to present how these companies work together when interference becomes an issue. With VSAT systems responsible for a large proportion of all interference, VeriSat’s SatGuard and SatScan can really make a difference, as these run in the background and can alert the operator to issues before an interference impact occurs.

This is also true of other monitoring tools in additional environments, as well. The more monitoring that occurs, the more a defensive posture can take place prior to the impact.

Andreas and Russ continued with a case study where a high amount of ASI was being experienced, making the determination as to whose customer was causing the interference difficult to identify. SES and Eutelsat teamed up and, using the aforementioned tool from VeriSat, were able to quickly identify the cause of the interference and halted the problem. The solution simply could not have been resolved as quickly as it was without teamwork and the correct tool for the job.

Coordination finds groups such as IRG and the Space Data Association (SDA) playing a crucial role. One of the biggest challenges is actually getting the operators to request help. That question was raised, as well as why operators are not fully using IRG and the SDA. What was obvious from the discussion was that the answer is somewhat more complicated and steeped in sensitivities.

Those who coordinate well together have good personal relationships and have built trust on that level. IRG has a critical role to play here, joining the operations teams in the same room and building those important relationships. 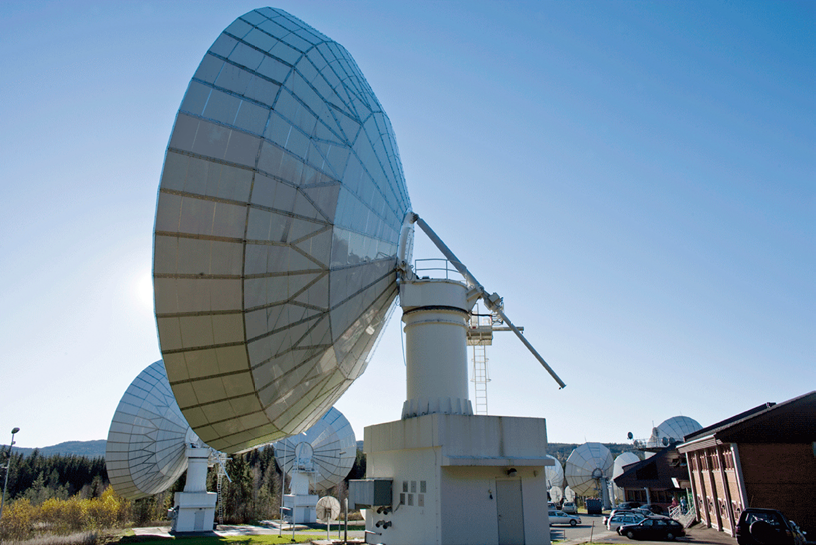 One potential challenge is that eventually those people with good personal relationships may retire or move onto a new position, leaving a gap in that relationship. Ensuring the correct operations staff are at the IRG workshops, for example, can help ensure those relationships don’t become lost.

When management reassurance is required, the SDA provides the vital legal framework for operators to share data, knowing that their information is legally protected. Despite these being in place, many operators are still reticent to fully make use of the groups, and this may be due to operators not fully understanding the benefits of membership in such organizations.

With all of the discussions regarding expertise, one question that repeatedly came up is how to ensure a viable intake of new talent into the industry. This is an important concern for the industry and not only to ensure a consistent approach to interference mitigation.

Many of the operators have training programs in place and IRG has already built links with some universities, something that needs to be repeated across the globe. Relationships could also be initiated to build enthusiasm by children for the satellite industry.
satirg.org/