For the first time in broadcasting history, the acquisition of content is no longer a major technical challenge. Satellites, micr3owaves, fiber and high-speed Internet connectivity put crews on the scene quickly, transmitting back to the facility repeatedly during the day from diverse locations. Compared to only a few years ago, the amount of content that now arrives at a facility is staggering. The number of times that content is repurposed continues to grow at an exponential rate as additional formats and platforms emerge and are monetized. 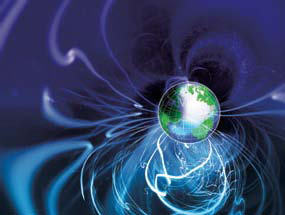 Think of the life cycle of a typical piece of feature footage. An original video can air live on one broadcast, be edited and formatted as a feature for use on several other broadcasts, edited again to live on the station’s website and fed to news aggregators for use on their platform, then edited again for use in advertisements and promos for the variety of programs running through the day. If the video is part of a major story, the number of reuses grows to a staggering rate—the technologies for creating, manipulating, managing and distributing aren’t slowing down one iota.

Legacy ENG business solutions have focused on the creation and monitoring of the signal path. While such offered good solutions to automating a subset of these steps as well as providing a limited view to the cost structure of each feed, in truth, they answered but a small part of the overall business challenge. The macro view requires a booking system to automate the signal path creation as well as to mandate the management of the content once it has arrived through its various life cycles, using automation to extract efficiencies at every step.

Today, the amount of data involved in this process is staggering in its size. With economic pressures increasing, and more than 90 percent of ingested content deemed appropriate to repurpose, broadcasters are challenged to make up for that revenue stream by re-formatting, re-purposing, and re-packaging content for different distribution methods and for viewing on new screen types such as smartphones and tablets. Broadcasters are drowning in content—the pressure is on to squeeze every possible penny out of all of the content just to stay in business.

Merging Asset Management With Automated ENG
Faced with new pressures and a different business model, broadcasters can’t afford to miss a single opportunity to capture and monetize content. This means that facility staff needs to know exactly where, and in what state, their content is in the digital supply chain. 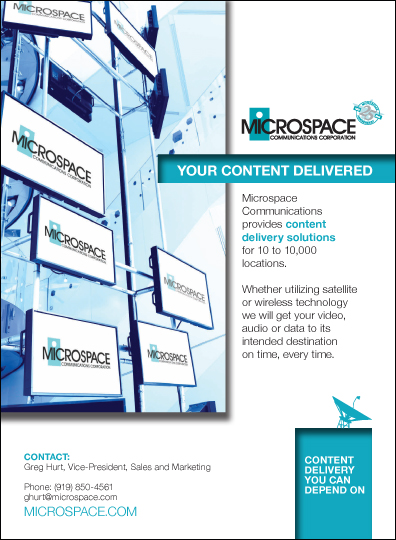 Xytech’s MediaPulse platform streamlines and drives efficiency into the digital supply chain by bringing disparate systems together and automating each step in the process. MediaPulse provides an end-to-end solution that enables facilities to have total control over assets, resources, and costs while maximizing the profit potential of each piece of content. This means automating more than the circuit creation, but all media services while simultaneously providing a single repository of federated content.

With the recent addition of a universal SNMP (Simple Network Management Protocol) adapter, which automates and natively integrates the signal path chain in satellite newsgathering (SNG), MediaPulse is the only out-of-the box solution on the market offering a truly unified facility and asset management system.

Now, users need only create simple feed requests and orders describing basic order metadata and the circuit path is created, individual components and subsystems are identified and native SNMP messages are radiated throughout the ecosystem. Additionally, devices may be monitored for traps and users alerted to impeding alerts and conflicts.

Total Feed Management
With the integration of the universal SNMP adaptor, MediaPulse now automates and controls every aspect of each feed. As the circuit patch is created, integrated resources, such as antennas or vans, automatically have their signal established through MediaPulse’s SNMP adapter. The adapter, with or without the use of a management and control system, continually monitors the equipment for traps and alerts users as needed. Producers, MCR staff, and truck operators each have unique views into the system information.

In the past, when the assignment desk noted a story they wanted to follow, they had to assign a news team to go out and record footage for the story. To assemble a team, operations staff would have to find the required equipment, schedule the live broadcast, and reserve space on a storage system. This manual process might involve five distinct and separate systems and five or more people trying to find all the elements needed to send the team. Meanwhile, no one involved had any idea how much it cost to film the video clip and produce the broadcast.

Now, the assignment desk simply books an event in the system and MediaPulse’s SNMP adaptor does everything, from automatically setting up the truck after validating the network connection to landing the circuit in the asset management system. Simply put, the act of booking the truck automatically creates and executes the signal path. Sometimes there simply isn’t time to route a breaking news event through the feed request systems. In this case, by monitoring truck and MCR control panels, MediaPulse creates feed orders and tracks metadata based upon unscheduled events it finds while monitoring the system. In this way, every action and feed is captured even in the fastest paced facility.

MediaPulse’s SNMP adaptor takes advantage of bi-directional technology that’s already embedded into all the devices, subsystems, and “stops” on the digital supply chain. With MediaPulse’s platform independent, web-based user interface, crews can use smart devices to access information in the MediaPulse system.

Metadata + Asset Management
Most broadcasters don’t have a signal path problem. The real challenge is to bring in the raw footage and then track it throughout its entire lifespan until it gets put on a server and used.

MediaPulse does more than automate the SNG truck setup and feed management, it automates the collection and integration of metadata about the feed as it’s coming across the wire. This capability allows MediaPulse customers to attach crucial information to the essence: This includes who is involved in the recording of the video, where the event occurred, what the recording is about, how the video was taped, what the video is for, the clip’s length, the audio type, and how much it cost to send the anchorperson(s) and the truck.

Once the content lands in MediaPulse’s asset management system, facility staff needs to know what they can do with the material. To address this need, customers can configure the product to automate the enforcement of business rules. For example, a facility may want a new video clip to be delivered to an Avid for copying and editing after ingest and then moved to the next desired phase in the chain. MediaPulse handles those events and also adds metadata each time the asset goes through another step on its way through the supply chain.

Integrated Facility Management
Moving a feed from one point to another is a tactical problem that MediaPulse also solves.

By connecting and integrating feed ingestion with the entire MediaPulse platform, resource costs and expected revenue are now automatically associated with the feed. Xytech’s customers have the ability to see the actual resources used, at a highly detailed level, while a broadcast is being assembled, rather than waiting until after the fact. This capability enables customers to tighten scheduling and make far better use of their resources.

While other platforms in this arena offer tactical solutions that go from this or that pain point, only MediaPulse addresses the big picture and demonstrably impacts the bottom line—all from the out-of-the-box software.

Broadcasters operate in highly volatile environments, both in the nature of the work they do and the business in which they operate. It’s imperative that the assets they gather and manage, and the operations that support the business function at the highest possible level, operate at the highest level of efficiency, from booking through cost accounting.

MediaPulse optimizes efficiency, reduces costs, and allows staff to spend time on moneymaking activities, rather than on outdated, manual functions. From the time the camera is rolling to the point where someone’s watching it on their iPad, thirty or more steps have to happen. Xytech’s mission is to ensure each of those steps is more efficient, pulling the entire chain together in an easier fashion and far more efficiently.

About the author
Greg Dolan directs Xytech’s sales and marketing organizations worldwide and plays a key role in setting the strategic direction of the company. Greg joined Xytech after a decade at another firm, where he was the primary driver for the company’s growth. As a senior executive, Dolan led that company into new markets and greater visibility, while successfully introducing a suite of software products for the media services, broadcast, and video transmission industries. Prior to that time, Greg held several senior positions including CIO of the New York Media Group and Manager of Budget Systems for Sedgwick James. 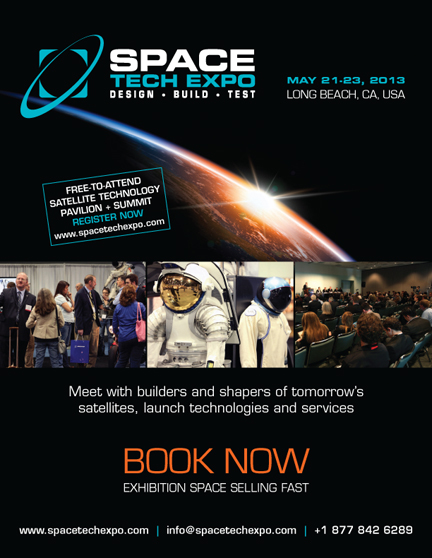