The Internet of Things, also known as Machine-to-Machine (M2M), is hardly a new market for the satellite industry. 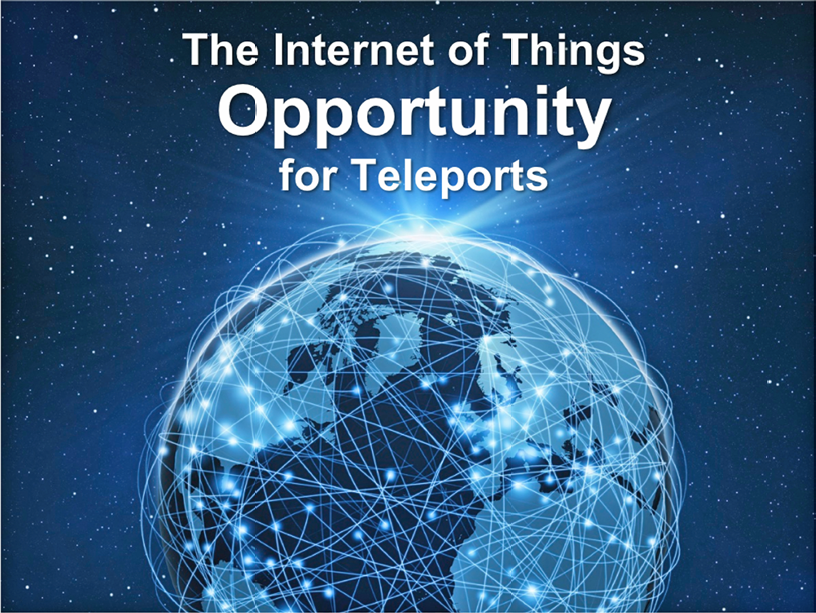 M2M has been around for years in the form of SCADA or Supervisory Control and Data Acquisition, an industrial control system for remote monitoring and control that dates back to the age of the mini-computer. The M2M protocol is designed to be quite compact and data rates are low which have long made this technology cost-effective over satellite.

Where IoT differs is in volume. A typical SCADA system might involve a few hundred sensors across a pipeline network. Today’s IoT systems are scaled for thousands of endpoints, and are designed for flexibility in terms of bandwidth. For example, an IoT system may transmit low-resolution video but automatically switch to high-resolution video on a single camera when triggered by a motion sensor.

Growth in IoT is projected to be astronomical: anything from 25 billion to 70 billion connected devices by 2020, depending on which survey you read, far exceeding the number of broadband connections between human beings. The vast majority of these devices will connect over terrestrial networks, but a meaningful percentage will do it over satellite. The research firm NSR estimates a global market of 5.3 million units by 2024, which will bring in revenues of US$2.3bn for the satellite industry.

The oil and gas business has always been a major market segment for SCADA, so there should be no surprise that this is one of the first industrial segments to adopt IoT via satellite. Despite the current slump in oil prices, interest from this sector remains strong, according to our respondents. 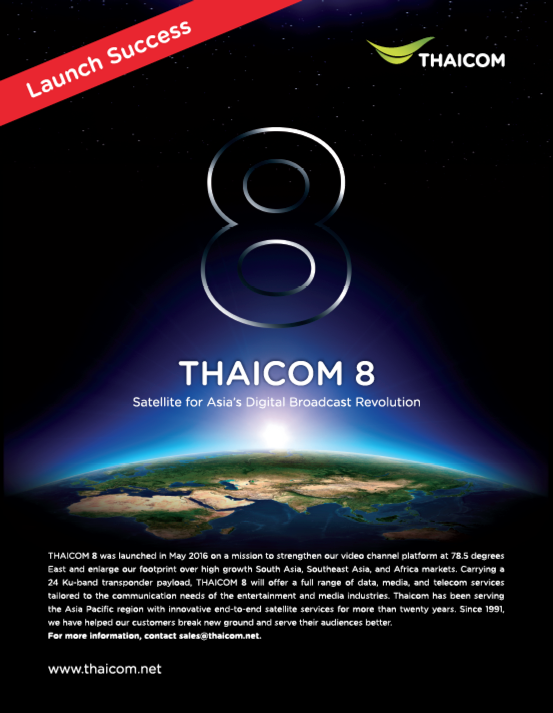 Companies are looking for the increased efficiencies, reduced costs and the improved safety that can be derived from strategically located sensors.

Other IoT growth sectors for the satellite industry include utilities, maritime, aeronautical, mining and land transportation: essentially anything that is beyond the reach of good terrestrial coverage.

This points toward markets in the developing world, but operators also have networks in the rural regions of the developed world, from environmental monitoring to digital signage at bus stops indicating when the next bus will arrive.

A totally new market that may emerge is updating the software systems on modern cars. This is an application that is ideally suited to the broadcast capability of satellites. It does however depend on the commercial production of flat panel antennas.

The Internet of Things Ecosystem
The full ecosystem is a complex network of sensors or actuators, communication carriers, applications, analytics, security, data storage and systems integrators. No teleport operator, satellite operator or technol­ogy provider has the capability to deliver all of this.

Some operators are better placed than others, by virtue of natural affiliations (ownership or a common parent company) with telcos and other companies operating in IoT. For those teleport and satellite operators without a telco parent, there is great varia­tion in the approach being taken to finding and aligning with other players in the value chain.

Nearly half of respondents saw the need for alliances and partner­ships, and focus proactively on creating them. The more aggres­sive operators are actively seeking out new projects and then taking the lead in assembling terrestrial carriers, mobile technology firms and systems integra­tors to pursue the business.

Clearly, the best course for teleport and satellite operators is to try talking to everyone: the systems integrators and terrestrial carriers they already do busi­ness with as well as new connections with mobile and wireless technology compa­nies that manufacture devices and integrate them into IoT solutions.

High Throughout Satellites
High Throughput Satellites (HTS) push more bits through the transponders, and this is driving the cost of bandwidth down by a factor of ten in some cases. IoT applications are generally low-bandwidth, however, so it is not obvious that lower bandwidth cost would be a major attrac­tion.

Some applications are expected to transmit more frequently than in the past and some will use higher data rates—for example, to switch on a surveillance camera automatically when a motion detector is activated. Add all this together and suddenly the cost of bandwidth begins to matter.

Cheaper HTS bandwidth is already starting to open up new markets, accord­ing to some respondents, particularly in maritime where L-band has domi­nated for so long. Gathering data from an entire fleet of ships and combin­ing it with meteorological forecasts, for example, make it possible to optimize shipping routes, saving fuel and time.

High Throughput Satellites are designed to deal with a high number of remote terminals, something that is ideal for IoT systems. The focused power of HTS spot beams make possible smaller antennas and lower-power terminals, which reduce terminal costs. Though IOT applications do not really need high throughput, the lower capital costs of terminals will tend to make HTS dominate over time.

Satellite-based IoT is a work in progress. Revenue from IoT applications, if it is measurable at all, makes up only a small proportion of revenue for most of the respond­ents we interviewed. One tech executive noted that “Cisco has a patent on a sensor that can be sprayed into fields to monitor moisture, sunlight and other factors. That’s the kind of application that would be ideal for satellite.”

Another technologist attributed the increase in applications to the increase in bandwidth: “Data analytics, machine learning—they will just become a standard part of the business, an expected capability. This will open up new opportunities for us all.”

For the details regarding this information report, please visit:
worldteleport.site-ym.com/store/ViewProduct.aspx?id=6593820 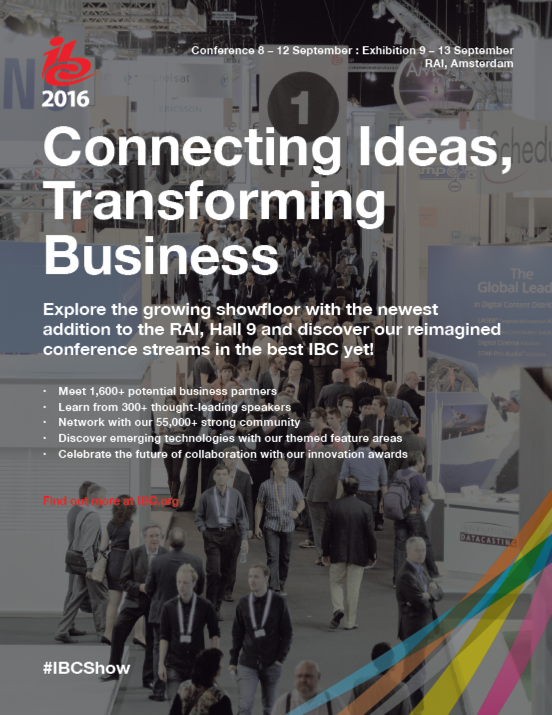