Satellite industry structure and trends, opportunities and the threats of new technologies were discussed by Mahdi Mehrabi during a panel discussion at the recent APSAT 2016 event.

The satellite industry, as an integral member of the space economy, has experienced some significant shifts and structure changes over the past two decades. Since the industry's inception in 1957, the main driver and dominant purveyor of services has been by none-commercial companies, mainly servicing government and institutional customers as well as the militaries, with the attendant regulation upon regulation barring many from entry into this growth segment.

Early in the 1990s, the space industry shifted away from a highly centralized market focus to one that was far more decentralized—the market witnessed an evolution by major organizations into the commercial use of space and the a modification of space regulation alterations. This eased the barriers for entry into the market; however, the dynamic and structure remained one that was managed by a few major players as an oligopoly.

Moving forward, the past ten years has experienced another major shift in the space segment and has witnessed the arrival of numerous new entrants into the assembly of satellite companies. With evolving social media and a plethora of apps, many Over-The-Top (OTT) broadcast and streaming firms started to increase their market shares by penetrating areas of new business. 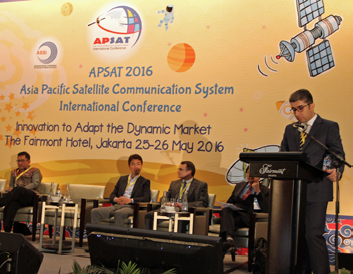 As they moved forward into consumer-oriented SATCOM segments, these companies had to confront a big dilemma—more than 50 percent of the world population remained underserved and had little to no communications connectivity whatsoever— to the tune of somewhere more than three billion people across the globe.

This obstacle was one of the main motivations for companies engaged in these areas to engage in a growing interest of satellite technology. No other technology could offer a feasible and fast solution to reach the underserved  in the short to midterm timeframe.

Companies such as Google and Facebook are planning to orbit hundreds of smallsats to provide Internet connectivity to those in emerging countries. Concepts, such as High Throughput Satellite (HTS), replaced the older satellite technologies as the earlier craft reached end of their life.

HTS pumps huge capacity—resulting in over supply and these technologies then started to be considered a disruptive technology and somehow a threat. Consider—the expansion of capacity was an element all had been dreaming of occurring several years ago, and now such is a threat and disruptive?

The first and foremost element for success in any new technology is the ecosystem and ensuring there is a proper and matured supply chain to deliver the service/product from top to bottom, as well as sending all relevant feedback from the bottom back up to the top. These elements seem to be a "big miss" for today's industry.

The initial industry oligopoly who dominated market share in the early years actually did not have care about the supply chain, due to the breadth of their services. And incumbent players have been destroyed and undermined due to their fragile supply chains—and that is where we seem to be today. Without supply chain management, there can be little success.
northtelecom.com/ 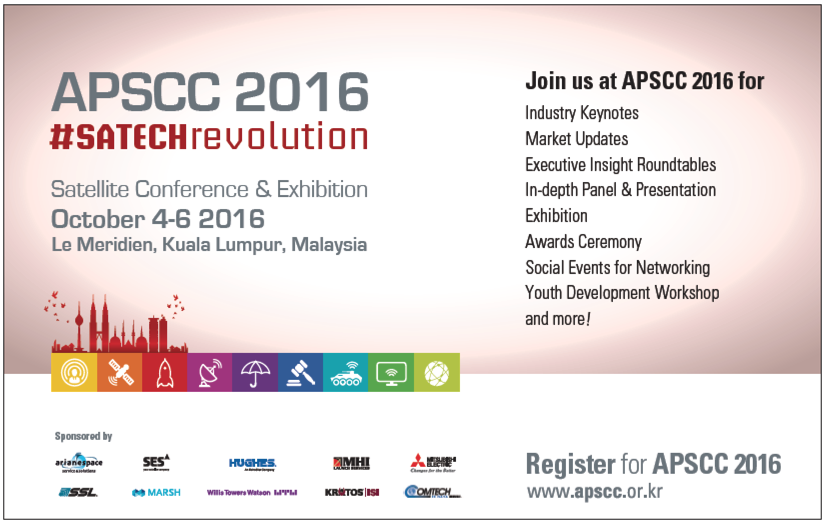