Cyber 1.3 is for anyone with an interest in, or responsibility for, the cyber domain, whether government policymaker, industry executive or military cyber professional/practitioner at any level.

Topics for discussion among leading cyber professionals at Cyber 1.3 will include...
• Cyber Pearl Harbor: Who-What-How?
• Collateral Damage in Cyber Operations
• Digital Natives and Their Solutions
• Humans Wanted? Humans Needed? The Future of Cyber
• Joint Cyber Operations with Friends and Allies

The rate for active military/government personnel is $395 for the one-day conference. The standard industry rate is $495, which can be combined with Space Symposium registration for additional savings. Register now for Cyber 1.3 at www. NationalSpaceSymposium.org.

International Participation @ Space Symposium
The Space Symposium will be held April 8th through the 11th at The Broadmoor Hotel and is expected to bring together more than 9,000 international participants from all sectors of the global space spectrum to address opportunities and issues. Some of the Space Symposium’s key speakers and panelists will include: 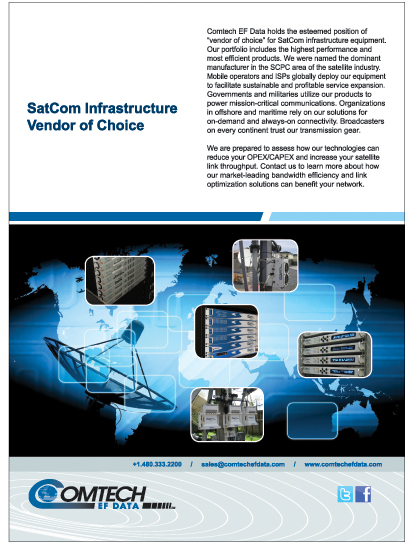 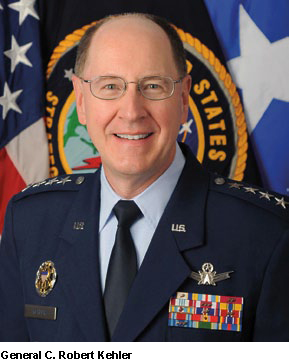 As commander, U.S. Strategic Command, Kehler is responsible for the plans and operations for all U.S. forces conducting strategic deterrence and Department of Defense space and cyberspace operations. Previously, he served as commander, Air Force Space Command, based at Peterson AFB, Colorado.

A key event at the annual Space Symposium, the Corporate Partnership Dinner recognizes the organizations that support Space Foundation programs. Admission to the dinner is included with military/government registration, and is an extra purchase for industry attendees. Seating is limited and the event tends to sell out early. 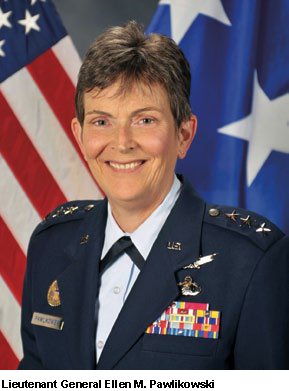 Gen. Pawlikowski is Acquisition Luncheon Speaker
Lieutenant General Ellen M. Pawlikowski, USAF, commander, Space and Missile Systems Center, Air Force Space Command, will discuss the importance of space to national security at the final luncheon of the Space Symposium. The Acquisition Luncheon will be held on Thursday, April 11th, at The Broadmoor Hotel, and is co-sponsored by United Launch Alliance.

Pawlikowski was the featured speaker at last year’s Acquisition Luncheon and she will continue her message for this year’s attendees, addressing budget reductions and priorities in the current global space environment. As the U.S. Air Force program executive officer for space, Pawlikowski manages research, design, development, acquisition and sustainment of satellites and the associated command and control systems. 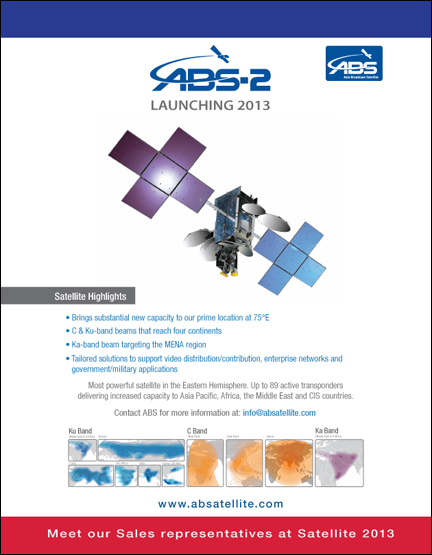