In October 2014 the doors to the Kay Anj Village School in Cap-Haitien, Haiti, opened for the first time. 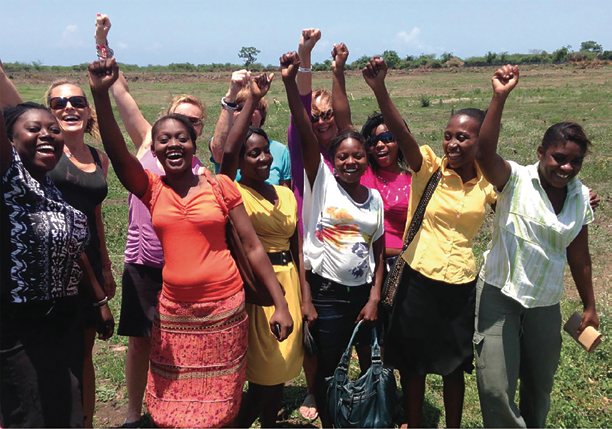 This  facility is part of the first phase of development for the Kay Anj Village, which sits on 40 acres of land in the small village of Dekle. When complete, the village will provide homes, schools, playing fields and a church for orphaned and abandoned children in the Kay Anj D’ayiti (Angel House of Haiti).

The project is the vision of Debbie and Bill Harvey. The couple founded Helping Haitian Angels (HHA), a non-profit organization, in 2008 to provide medical care,  shelter, food and clean water for the children of  Cap-Haitien.

The Kay Anj Village School will provide 121 children from pre-kindergarten through sixth grade, the opportunity for education—and for a promising  future.

However, being able to provide the opportunity associated with education requires resources—resources that are not so easily at their disposal as they are to the rest of the world. Foremost, that means overcoming one fundamental challenge: the fact that only 10.6 percent of the Haitian population had access to the Internet, according to the ITU. 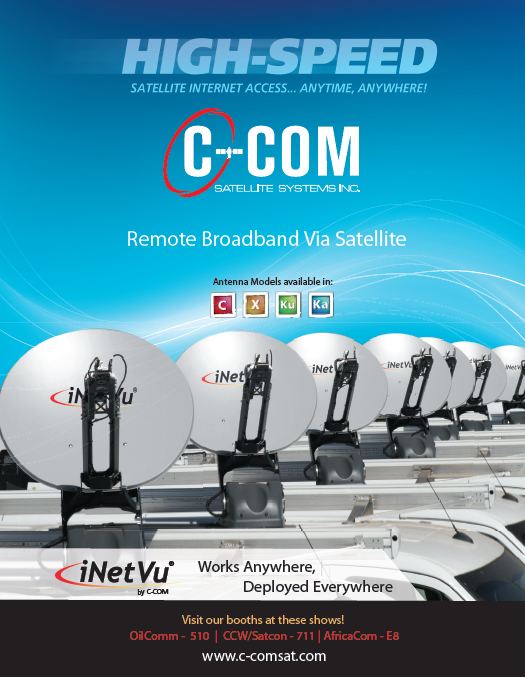 A Generational Change
Access to quality education is essential to both the social and economic development of Haiti. Yet, the majority of schools in Haiti receive minimal government support, lack qualified instructors and are a significant financial burden on low-income families. Furthermore, according to statistics from USAid:

Haitians aged 25 years and older receive on average only 4.9 years of education and only 29 percent attend secondary school. More than 80 percent of primary schools are privately managed with minimal government oversight Half of public sector teachers in Haiti lack basic qualifications and almost 80 percent of teachers have not received any pre-service training.

This introduces the risk that a generation of Haitian youth will not have the necessary knowledge and basic skills to succeed in the work force.

Reaching Out With VSAT
In this region of Cap-Haitien, fiber and cellular connections are scarce at best. In areas where they are available, the time and costs associated with installation can be prohibitive.

Satellite is a key enabler for this region since it is easily deployable, provides a reliable connection and is cost- effective when compared with other access technologies.

For the children of Kay Anj Village, access to the Internet not only means hope for education, but hope for a more successful future. According to the Center for Global Development, in developing, low-income countries, every additional year of education can increase a person’s future income by an average of 10 percent.

To help bring the Internet to the children of Kay Anj Village, HHA has partnered with satellite technology providers iDirect and LBiSat to deliver broadband connectivity to the Kay Anj Village.

Combining an Evolution® X3 satellite router from iDirect with Ku-band bandwidth from LBiSat, Debbie and Bill Harvey have taken a major step in providing the children of Kay Anj Village with the value of distance-learning, which includes: 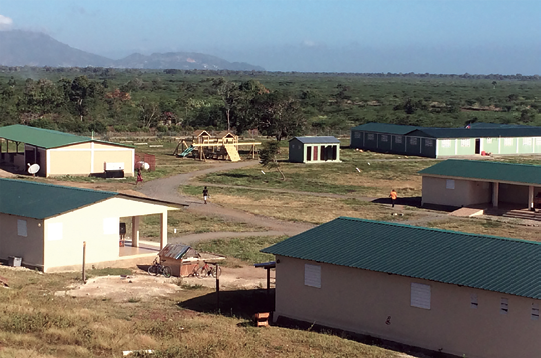 • The ability to access world-class educators and collaborate with other students, all of whom are located around the world,
via teleconference
• Real-time access to the latest learning resources and capabilities made available via the Internet
• The benefit of tapping into social networks and other digital resources that enable them to advance their communications skills, both personally and professionally
• The opportunity to learn and develop reading and writing skills that can be passed down to next generations, as well as previous generations

“Providing education not only changes the lives of this current generation of the Haitian population, but future generations to come,” said Debbie Harvey. “Parents of students of the Kay Anj Village School, who themselves were never taught to read and write, have come up to us to tell us that their children can now educate them, too. That is a true generational impact.”

A Generational Connection
“The power of connectivity comes not only in the technology being provided, but in the form of knowledge that we can leave behind with the community. In essence, this is a whole new opportunity for information,” said Rob Kilroy, regional vice president, Americas, iDirect. “The more power we put into the hands of the people of Kay Anj D’ayiti, the better their ability to leverage this powerful connection for generations to come.”

Changing Lives
The residents of the Kay Anj Village worked side-by-side with iDirect and LBiSat to establish the VSAT  connection.

When iDirect and LBiSat first arrived in Kay Anj D’ayiti, priority number one was getting power to the buildings in the village. Historically, the challenge for Cap-Haitien was that residents typically only experienced one or two hours of electricity per day. That is slowly changing as a local power facility is providing immediate and ongoing power—critical to the big plans that Debbie and Bill Harvey have for the 40 acres of land that comprise the Kay Anj Village.

Following the work of a master electrician who wired up the buildings in the village, iDirect personnel worked alongside local villagers to assemble the VSAT equipment and prepared for connection. Power was finally turned on at 4:00 p.m. on the last day that the group was on the ground. One hour later, connectivity was live.

From there, LBiSat worked from the LBiSat network operation center to commission the Evolution remote. The team trained a local Haitian named Wilson Chery on details of the system. This would allow him to help with any issues that may arise with the system in the future—essentially putting the power and control of the connection into the hands of the community of Kay Anj D’ayiti.

Technology holds the power to change lives and truly makes a difference for those who previously had no access to information. The day that connectivity was turned on at Kay Anj D’ayiti was one that marked a major turning point—not only for this small region of Haiti, but for the entire country.

“The day we opened the doors to Kay Anj Village School was a day that changed the lives for hundreds of individuals in Cap-Haitien. The dedication and generosity of both iDirect and LBiSat cannot be understated in helping HHA build a brighter future in Haiti,” said Debbie Harvey.

Rodger M. Lyman is the CEO/President of LBiSat, LLC. His business experience spans more than 28 years. He joined LBiSat, LLC in January 1997, and has been instrumental in positioning LBiSat, LLC, as a leader in the satellite market. Under Rodger’s leadership, the company has achieved consistent revenue growth and has built a roster of customers worldwide. Rodger has developed an exceptional background in people and a professional style based on excellent inter-personal communications.

LBiSat delivers secure voice, data, video and media services around the world. We support our remote applications with flexible, scalable and affordable packages. The company offers: Advanced IP network solutions with QoS/prioritization for seamless integration with existing or planned IT equipment; Managed networks scalable up to 20 Mbps are managed securely from end- to-end with critical reliability; Emergency Response and Contingency Services providing the only source of communications in the hours during and the days following catastrophic events; more than 30 years of custom manufacturing, equipment integration and successful installations in over 100 countries around the world. 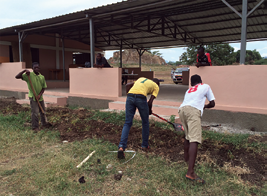 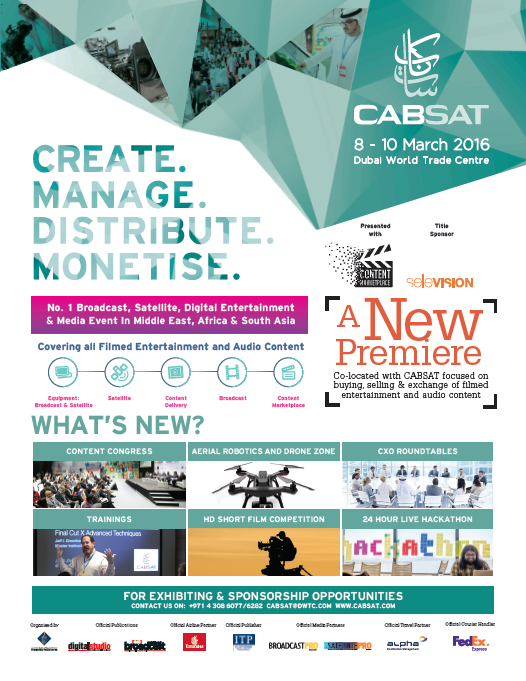