For a long time, the satellite communication (SATCOM) industry has enjoyed a rather stable distribution structure, with clear demarcation points among key stakeholders in the value chain.

Recent trends, however, seem to point to a different future environment. As differentiated high-throughput satellite (HTS) platforms become pervasive across all regions, focus will shift from spectral efficiency and distribution openness to aspects such as network´s long-term value, extensibility and stickiness. In a nutshell, in the context of moving parts, focus will now turn to the sustainability of the ecosystems.

For decades, the SATCOM services ecosystem has been primarily comprised of service providers, satellite operators and technology vendors. Generally speaking, the ecosystem worked like this: Satellite service providers leased raw bandwidth (in Mhz) from one or more satellite operators, and selected one or more transport systems to do the in-house integration, packaging and provisioning of satellite connectivity services offered to end users (external or internal).

For the most part, satellite operators were competing among themselves by leasing chunks of spectrum at a wholesale level; so were technology vendors competing among themselves selling ground systems on a global basis; and service providers offering end-to-end services on a local/regional basis. In a sense, these players had well-defined demarcation points and preconceived core competencies with good visibility around in terms of who their direct competitors were. Indeed, with a few exceptions and despite natural market shifts and adaptability to varying user needs, the overall distribution structure for satellite services has remained fairly stable for decades.

The HTS paradigm, however, is shaking things up and forcing all stakeholders to rethink their positioning and re-evaluate their core competencies in the context of a rather 360-degree view of the competitive dynamics, regionally and globally. Indeed, such rethinking is bringing yet another key stakeholder to the mix: Spacecraft manufacturers are increasingly involved in the design of HTS service models given that the satellite design can have great impact on the network architecture, and ultimately, on the service model as well. 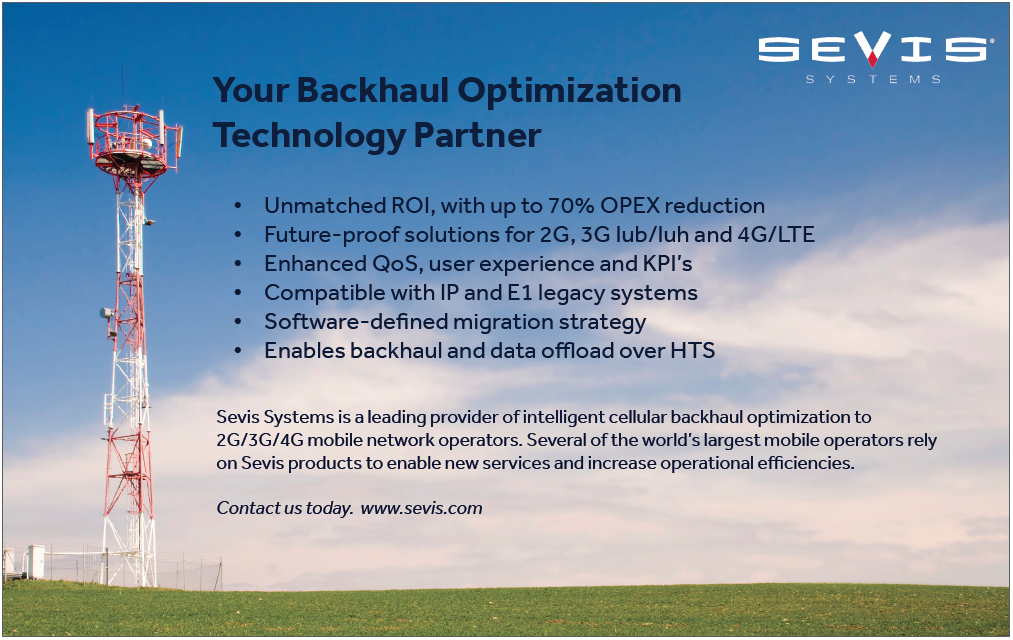 Closed or Open?
For the past few years, the industry has passionately discussed the pros and cons of the so-called “open” and “closed” HTS architectures and their match with different target users. There appears to be some sort of consensus now that the so-called “closed” (or vertically integrated systems), which put more focus on technical efficiencies, are prone to enjoy a good degree of success in contented, commoditized markets (such as residential broadband, USO and small enterprise). “Open” systems appear to be well positioned to tap into a diversified set of B2B satellite service providers that target verticals such as energy, backhaul, mobility and enterprise VSAT.

Both “open” and “closed” HTS systems (and variants in between) aim at lowering the cost per bit, but “closed” models place more focus on technical efficiencies, while “open” focus on distribution efficiencies.

Nevertheless, note that the terms “closed” and “open” can have misleading interpretations. HTS architectures are generally IP-based, and the Internet Protocol (IP) is, by definition, open. There is no reason why “closed” systems cannot enable different distribution hierarchies and/or open up to a third-party ready development environment. Likewise, “open” networks allow traditional service providers to transition to HTS but market forces could drive the system to a de facto closed environment if the operator decides to aggressively pursue managed services, or if gateway beams end up being monopolized by a large player.

In the end, the terms “closed” and “open” could be respectively replaced by “integrated” and “traditional,” given that these terms rather define which model allows service providers to continue the “brokering” of raw satellite capacity (in MHz) and repackage this in Mbit-denominated services.

Core to this is also the fact that service providers can do their own “tricks” with regards to how such raw capacity is best used via techniques such as statistical multiplexing, traffic prioritization or optimization that package distinct services targeting a wide range of user types. Note that most service providers use similar tricks, so there is really no special talent that result in a sustainable technical competitive advantage: Service providers´ sustainable competitive advantages rather hinge around their locality or intimacy aspect with end users, and knowledge of their evolving needs and buying patterns.

From Platforms to Ecosystems
Recent HTS trends do seem to point to quite a different competitive environment unfolding over the next few years. As HTS globalizes in different sizes and shapes, and bandwidth cost inevitably comes down, focus will shift from cost per bit and distribution openness to aspects such as network´s long-term value, horizontal extensibility and stickiness.

Leading HTS players such as Hughes, ViaSat and Intelsat, to name but a few, will seek to drive not just lower cost per bit but also other, perhaps more intangible benefits that position their platforms for long-term value and sustainability. There is a reason why the industry has started putting focus on the word “ecosystem.”

Decisions being made are either pragmatic and in reaction to market (or government) forces, or rather strategic with long-term implications, but there is already a great deal of evidence that these shifts are happening across the entire value chain. Some examples include:

• While some traditional service providers welcome the introduction of open platforms to transition to HTS, others are adopting hosted-payloads to vertically integrate offerings

• Technology vendors are clearly diverging in their strategies: Some are betting on the geographic expansion of fully-managed services, others continue selling systems for others to integrate and operate

• Even traditional wholesale operators, with a vested interest in protecting and empowering the traditional food chain, are forced to introduce new managed offerings to complement and catapult open models

In the short term, these shifts mean focus on strategic partnerships among service providers, satellite operators and ground system vendors. However, these shifts also seem to increasingly indicate that, longer term, the competitive environment could morph from a “Battle of HTS networks” into a “War of HTS Ecosystems.”

At The Crossroads
The satellite industry appears to be at crossroads and more vulnerable to disruptions. “Traditional” FSS dominance at either global, regional or local levels do not necessarily translate into HTS leadership and, as players “platformize” their offering around IP, the industry also becomes subject to the scale and network effects of (much larger) Internet-driven ecosystems. This is possibly the reason why the rumored interest of Google in a Low Earth Orbit (LEO) constellation of communication satellites caught so much industry attention, due the ongoing expansion of Google’s Android ecosystem into more communication and entertainment sectors.

In summary, the HTS paradigm shift is mixing things up, opening the value chain to disruptions that can sustain themselves. Time will tell which initiatives, models and ecosystems will prevail. There will surely be winners and losers—however, on a global basis, there is no doubt the industry is going through one of the most exciting times experienced in decades of SATCOM advancements.

About the author
Carlos Placido is an independent consultant with twenty years of progressive experience in the areas of telecom consulting, business development, engineering and R&D. With focus on emerging satellite markets and technology, he has conducted numerous strategic consulting projects as well as research and management activities, including global market research studies for Northern Sky Research (NSR), business development support for technology vendors and project management at Telefonica. Until 2004, Carlos led a development team at INTELSAT, where he was responsible for identifying and validating future satcom uses of emerging video and IP data technologies. Carlos is also contributor and administrator for Satcom Post, an online professional knowledge-sharing platform. He holds an engineering degree from the University of Buenos Aires and an MBA from the University of Maryland, Smith School of Business. Info: http://www.PlacidoConsulting.com 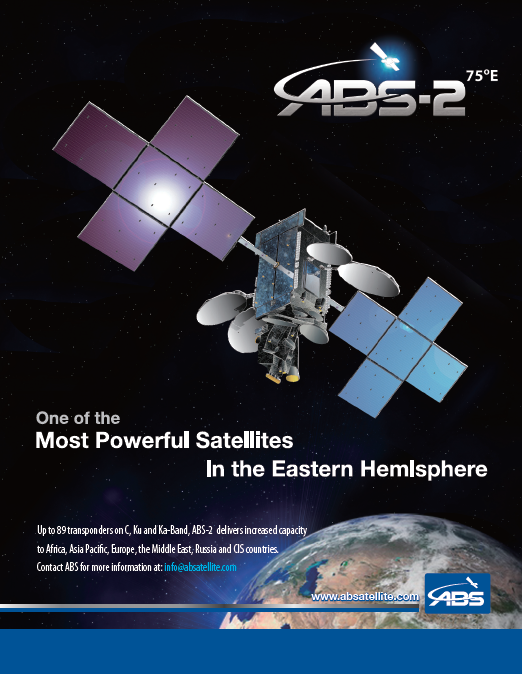