Automatic Identification System (AIS) is a technology that has been adopted by vessels for collision avoidance. 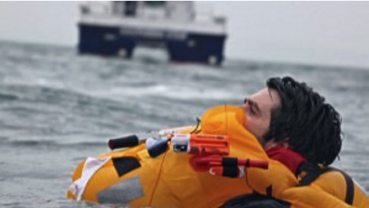 Broadcasted AIS messages are captured by other vessels, satellites or terrestrial-based radios and the location and course information can be mapped and used to provide situational awareness for any vessels in motion in the immediate area.

An AIS Man Overboard (MOB) device is designed to be carried by individual crew members and used in the event of a Man Overboard situation or other personal emergency. 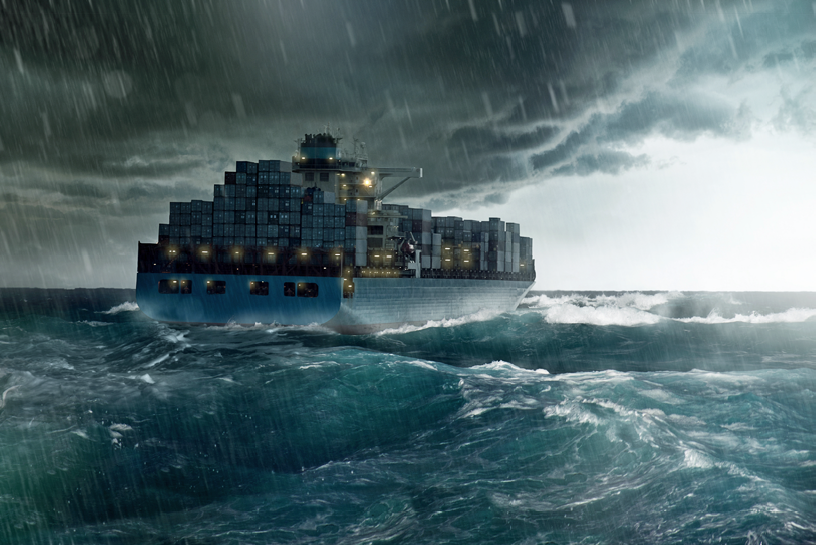 However, AIS is not reserved exclusively for ships. Some companies, such as McMurdo (mcmurdomarine.com/), have produced man-overboard devices that attach to crew members and transmit emergency location beaconing signals if someone falls into the water.

Another company, Vesper Marine (www.vespermarine.com/), is using AIS with their virtual beaconing system where, instead of being located on a ship, this virtual beacon is connected to a terrestrial based radio and transmits AIS messages describing the locations of stationary objects.

This allows identification of any stationary hazards close to a port, thereby enabling AIS-data equipped ships to plot and avoid dangerously shallow and rocky areas or underwater cabling. 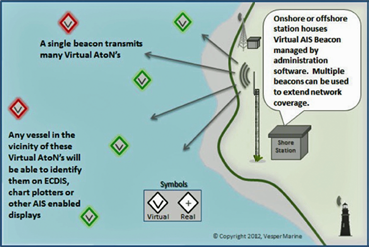 Infographic is courtesy of Vesper Marine.

The Vesper Marine product can also be used for demarcating dynamically changing environmentally sensitive boundaries or other keep out areas—a most interesting proposition for the effective and safe management of ports and their environments.

Vesper Marine’s Virtual AIS Beacon can be used to mark a shipping channel.

AIS as a location awareness technology is becoming more and more powerful, with many additional uses evolving from its original design intent of ship avoidance, especially now that the available data is no longer restricted to terrestrial/port based data.

Since the initial introduction in 2008, satellite AIS has become a permanent fixture for most organizations involved in search and rescue, fleet management, maritime surveillance, commodity monitoring, and more.

AIS has proven to be a useful tool for the location of vessels, the monitoring of traffic corridors and assisting in those examining illegal activities among others.

Augmenting satellite AIS data with other services, such as Radar Sat, Optical Satellite Services, Infrared Satellite Services, LRIT, VTS, Aircraft Surveillance and Coastal Radar has shown that with such a combination, global maritime authorities can gather a better picture of maritime awareness around the world.

Andrew Loretta is Director, Maritime Business Development for ORBCOMM. ORBCOMM operates the largest space-based AIS network, with 18 total AIS-enabled satellites, including 11 new OG2 satellites launched in December 2015. Combined with its existing network of 16 ground Earth stations around the world, average AIS data latency as short as one minute can be achieved, which enables near real-time monitoring of vessels and increased analytics capabilities. 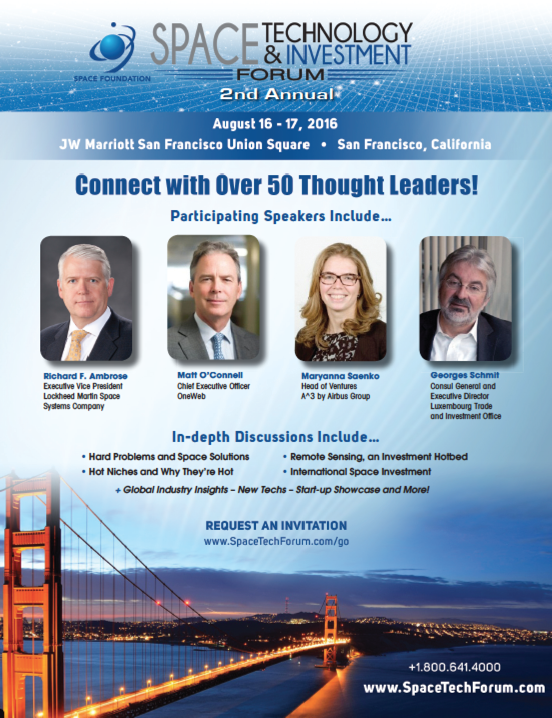