exactEarth recently announced the successful launch of the company’s fifth AIS satellite in our exactView™ constellation. This nanosatellite, EV-5, flew aboard a Dnepr rocket on November 21, 2013 from the Dombarovskiy Launch Facility in Yasny, Russia. 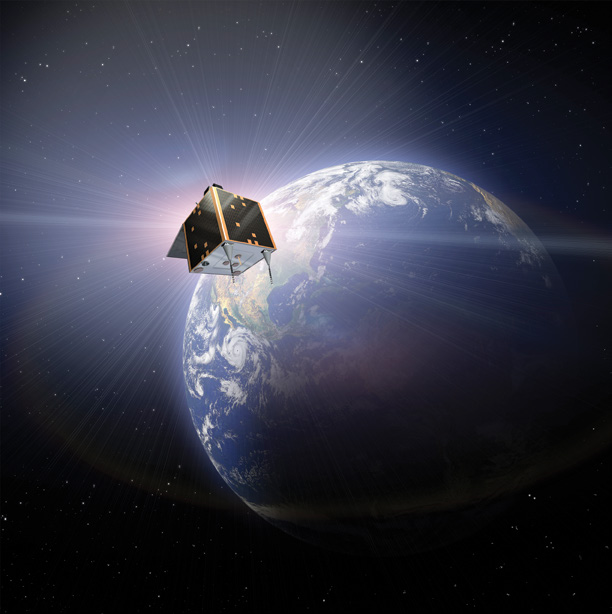 This successful deployment marks a significant milestone as we continue increasing the capacity of our world-leading space-based global vessel monitoring service.

EV-5 is a 25cm CubeSat satellite weighing in at approximately 14kg and carries several advanced electronics payloads that will deliver multiple modes of advance Automatic Identification System (AIS) detection capability. This powerful little satellite will add nearly half a million AIS messages to our service daily. This is nothing short of amazing, that these small ‘microsatellites’ can survive the turbulence of a rocket launch, operate reliably for years on less power than is consumed by a 20 watt light bulb, and play such a large role in the monitoring of the world’s oceans.

The exactView Constellation is not just an impressive collection of satellites.  We use enhanced in orbit processing techniques, coupled with unrivaled ground based processing, on all our assets, both currently in orbit and those in the works. Our growing global network of ground stations is used to retrieve the data from the satellites to move that information to our customers as quickly as possible.

The exactEarth constellation serves as the backbone of the complete data services business solution that the company provides to its customers. The collection and distribution of AIS marine vessel information is the basis of exactEarth’s cornerstone product offering, exactAIS®.

Once messages are collected, they are then processed and securely delivered to customers enabling the efficient monitoring of shipping on the world’s oceans. Our service enables our customers to make critical decisions in areas such as international trade, border security, environmental protection and search and rescue missions.

Before Satellite AIS, ships were essentially invisible when they traveled over the horizon and out of view of land. Coastal AIS surveillance systems, such as those offered through free online websites, can see vessels when they are less than 50 nautical miles from shore.

However, with Satellite AIS technology, ship traffic is now visible anywhere on the globe, from inland rivers, to ocean ports through mid ocean and into remote areas like the Arctic and Polar Regions. This gives authorities a more complete maritime picture, allowing them to see where ships are located as well as to know where they are heading,  predict when they will arrive at their destinatin, and to know exactly where they have been.

The vast majority of ships behave as expected. However, our service provides a new level of information that helps authorities know when ships deviate from expected routes, know when they may arrive late or when they are in difficulty and in need of assistance.

Our 100+ customers have made the benefits of this information very clear and have brought to light the many maritime operational activities that can be aided by our Satellite AIS technology. Benefits like these are the reason we enjoy a 70 percent market share in the global satellite AIS market and why we are working hard to bring our customers new and exciting capabilities and solutions.

The exactAIS service depends upon our satellites being in particular orbits that will maximize the time during which we have one or more satellites covering each area of the world’s oceans. To keep costs low, we must hitch a ride as a secondary payload on launch vehicles that are going where we want the satellites to be placed into orbit.

To enable this, our constellation consists of nano- and microsatellites that can be tucked into the available space on rockets “going our way.”  The exactEarth constellation also includes hosted payloads, which are carried on the bus of a primary satellite going into an orbit in which we have an interest.

In addition, we require sensitive electronics that are difficult to build and integrate, but are the foundation of our world leading AIS detection capability. To achieve this, we have developed an exceptional team of satellite and AIS experts, designed custom tools to ensure that our deployments are able to deliver consistently on our service levels and established the expertise allowing us to work with both traditional large satellite and innovative microsatellite manufacturers. Additionally, we plan, monitor and operate our AIS collection capability, ground station network and ground processing infrastructure with a small but highly competent and dedicated staff.

By the close of 2014, exactEarth will have completed its initial Satellite AIS constellation and will be detecting more than 10 million AIS messages per day from well over 100,000 ships, for an average of more than 100 position reports per day per vessel.  We will be operating eight satellites in polar and equatorial orbits.

In addition to the growth in our satellite constellation, exactEarth also has plans to roll out more ground stations in 2014 and to make additional improvements in our global ground data distribution network.  When combined with other activities currently underway, we will be delivering our highest performing exactAIS service, covering every point on the globe at least once per hour and delivering the information to customers anywhere around the globe in 30 minutes or less.

Even though our initial constellation is coming to completion, we are not slowing down. We are taking the feedback we continue to receive from customers and leveraging the creativity and experience of our exactEarth team and we have already begun to create a next generation that will continue delivering leading maritime monitoring services for the decades ahead.

To learn more about exactEarth, its constellation, and AIS, please access any of the following infolinks: http://www.exactearth.com/technology/exactview/

About the author
Philip L. Miller is a graduate of Georgia Institute of Technology with a B.S. in Applied Physics.  In the 1980’s Mr. Miller was a lead systems engineer for Scientific-Atlanta creating the world’s first Very Small Aperture Terminals (VSAT).  He subsequently co-founded AvData Systems, a provider of satellite VSAT systems, and managed network services throughout the United States.  Mr. Miller then became Vice-President of Product Development for Telemedicine and Informatics at Resmed Corporation leading the successful development and operational commercialization of an enterprise, web-based medical wireless compliance and efficacy monitoring system. Next, Mr. Miller undertook the successful development and operational deployment of a global broadband communications network  in the commercial maritime shipping industry.

Mr. Miller joined the founding team of exactEarth in 2009 and has since led the deployment of its satellite constellation, ground station network, data processing and supporting operating staff.  Mr. Miller is an expert at designing, implementing and operating the necessary infrastructure, supporting technology, personnel and tracking systems to successfully operate complex integrated technology based services. He has successfully done so in numerous vertical industries including telecommunications, satellite networking, medicine and maritime shipping. 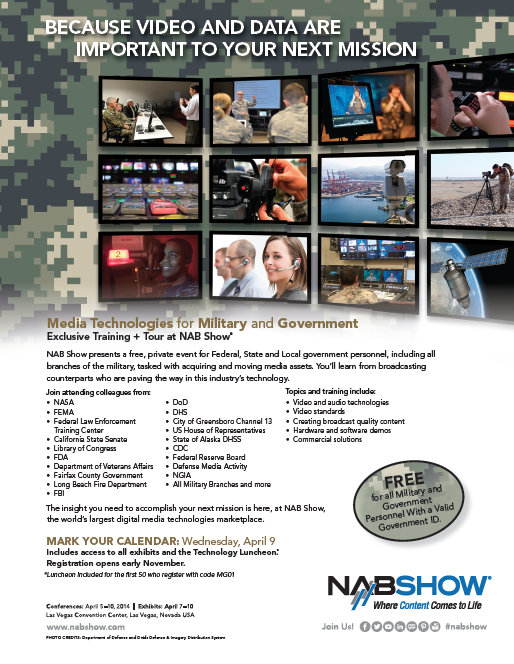