Often the job of a satellite is to sit above the Earth in a stationary orbit and supply TV, video and data across a wide area from a single location in the sky. To deliver the best transmission, the satellites need to be moved into the correct position—their orbital location or slot, as it is referred to— after launch. Satellites also need to be moved around during their lifetime of service, as satellites often drift out of their slot over time and require a nudge back into position. 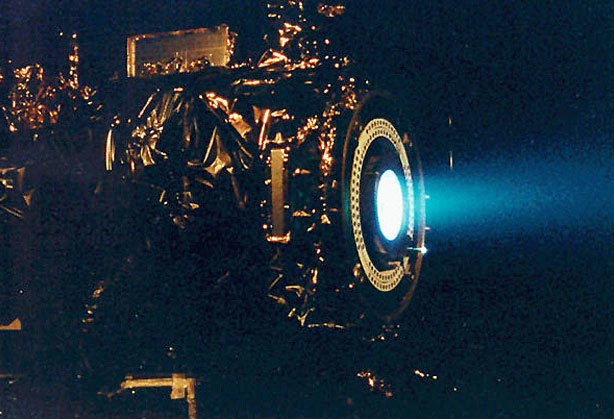 With new satellites being launched into the same orbital locations to provide more capacity, new services and redundancy to ensure they continue their operations, the best configuration to supply such requires they be moved, as well. This makes the ability to move satellites around in the heavens extremely vital.

However, moving satellites can present a real challenge. They are designed to be in place for 15 years or more, and need reactors or thrusters as well as fuel to move them into varying positions.

These thrusters have to be as efficient as possible—the larger in size they are, the more fuel they need, and the less space there is for the communications equipment and transponders that are the heart of the satellite. Having a more efficient system means either more equipment, a longer service life by having more redundant equipment, or a less expensive launch—costs play a most crucial role in all SATCOM matters.

Satellite manufacturers have derived several techniques for these reactors. The latest satellites to be launched use leading edge technologies, such as xenon ion propulsion system (XIPS), which was pioneered by Boeing in the U.S. and is ten times more efficient than conventional liquid fuel systems. 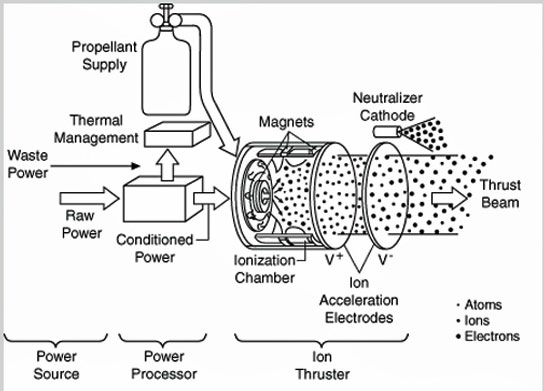 The ion thruster is powered by large solar panels. The power ionizes the fuel (Xenon) and then accelerates it with an electric field between two grids. Electrons are injected into the beam after acceleration to maintain a neutral plasma. Illustration courtesy of NASA/JPL.

Four 25cm thrusters generate streams of xenon ions for economical station keeping—requiring only 5kg. of fuel per year, which is a fraction of what older systems consume. The XIPS engine can also be used for placing the satellite in the correct and assigned orbit, also called final orbit insertion, rather than using a heavier liquid propellant.

Developments have continued to make the more traditional propellant systems even more efficient. AlphaBus is the new European platform for the next generation of high power communications satellites. Their development was by Astrium and Thales Alenia Space and resulted in satellites that were recently launched.

At the heart of AlphaBus is the European Apogee Motor (EAM), an advanced high performance, lightweight thruster. This has a new combined combustion chamber and nozzle to move the satellite in space using MMH (Monomethyl Hydrazine) and MON (Mixed Oxides of Nitrogen) as the propellants. These propellants are driven out of valves that are perpendicular to the main axis of the satellite to steer it into position. 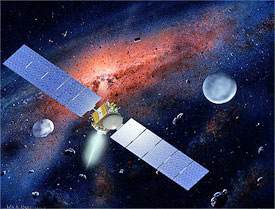 The Dawn satellite, powered by a xenon ion propulsion unit, image courtesy of NASA. The protoplanet approach phase for this spacecraft will use electricity to ionize and accelerate xenon for thrust generation

Two new technologies were needed for this to be applicable to satellites and they were developed by researchers in Germany. The propellants provided high motor performance via a special injector system that achieved excellent propellant atomization and mixing. A new material for the chamber and nozzle was also manufactured that was capable of withstanding high thermal temperatures and additional mechanical loads.

There are also new technologies emerging for moving satellites. Start-up The Elwing Company is raising US$25 million to bring its electrodeless plasma propulsion technology to market over the next three years.

Elwing was founded in 2002 and says its proprietary technology will enable satellites to increase the size of the payload by as much as 700kg, providing a significant increase in the number of transponders or hosted payloads possible on a single spacecraft. The company is already in negotiations with government and six major commercial partners to obtain the support to integrate the technology into future satellites, as it requires 18 and 24 months to modify spacecraft designs. 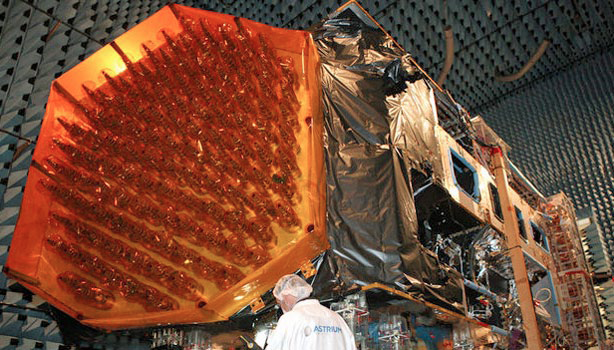 The Alphabus product line is Europe’s response to market demand for increased broadcasting services. It accommodates missions with up to 22kW of payload power and mass up to 2 tons. As a high-power, multi-purpose platform, it gives European industry an unprecedented and unique position in the global telecom market. Photo courtesy of ESA.

Looking further ahead, the ELECTRA project from the European Space Agency (ESA) is also developing a full-electric propulsion, small to medium sized satellite platform that will be manufactured in Europe.

The project aims to develop, implement, launch and commercially operate a geostationary satellite platform that, like Elwing and Boeing, uses electric propulsion instead of conventional chemical propulsion. This will mean future satellites can use smaller, more cost effective launch vehicles than are in use today.

SES, a leading satellite operator headquartered in Luxembourg, will lead the ELECTRA project and is working with OHB System in Bremen as the prime contractor.

“Decreasing the total cost of putting a payload into orbit is a key strategic element for the satellite operator community,” said Martin Halliwell, SES Chief Technology Officer. “Electric propulsion is poised to inject increased competitiveness into the satellite industry, an essential element for the sustained development of the satellite-based commercial telecommunications market.”

All of these mentioned technologies help to maintain satellites in their correct slots, to beam the latest TV and Internet data to North America, Europe and Asia.

About the author
Nick Flaherty is a freelance technology journalist based in Bristol, UK, covering silicon and broadcast technologies. He writes for a wide range of trade and consumer technology publications. 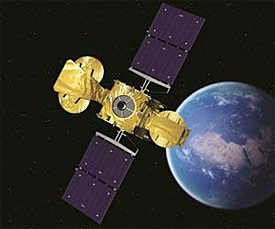 SES is participating in the upcoming Artes-33 program “ELECTRA” of the European Space Agency (ESA). the project aims to develop, implement, launch and commercially operate an innovative geostationary satellite platform that uses electric propulsion (instead of conventional chemical propulsion) for transfer into geostationary orbit as well as on orbit station keeping. Artistic concept of the ELECTRA spacecraft, courtesy of SES and ESA. 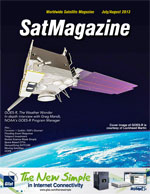