Millie, a sea turtle paddling around the Caribbean Sea, sports one atop her shell. Several newly freed scarlet macaws wear similar devices as they flutter through a Guatemalan rainforest. A fledgling program in South Africa is taking satellite tracking of rhinos a step further by adding a horn-mounted camera to reduce poaching.

Originally developed for the military and released for public use in the 1980s, global positioning technology has moved far beyond automotive consoles, where it’s become standard equipment to help drivers find their way.

“Satellite tracking allows us access to an avalanche of novel data for some of the most interesting species on the planet,” said Robin Naidoo, Ph.D., lead wildlife scientist at the World Wildlife Fund (U.S.— worldwildlife.org/). “With this technology we can uncover new and exciting animal movement patterns, and sharpen our understanding of wildlife habitat needs.

“For example, via satellite collars we now know zebras in Namibia and Botswana have the longest terrestrial mammal migration in all of Africa (over 300 miles round trip). Information like this provides critical justification for large-scale, cross-boundary conservation areas that allow wildlife to roam freely.” 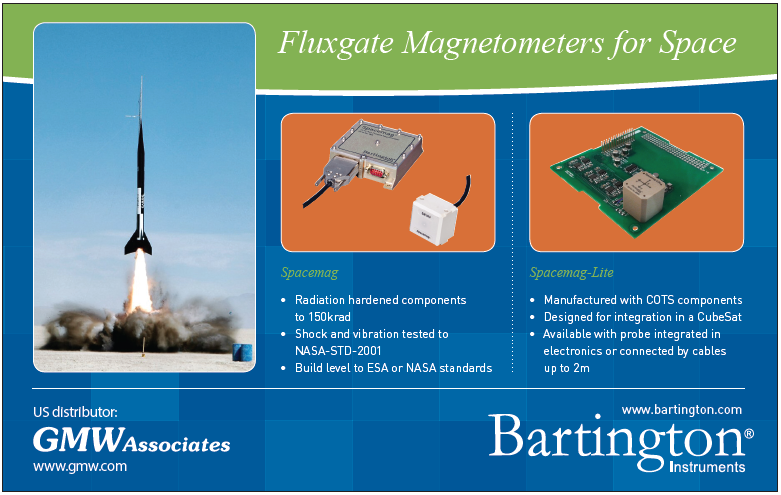 Founded in 1959 to protect endangered sea turtles, the Sea Turtle Conservancy (conserveturtles.org/stctmp.php) has attached transmitters to 130 turtles throughout the Caribbean and Central America since 2000.

Among the latest is an adult hawksbill named Millie, who received a platform terminal transmitter in July after nesting on a beach in Nevis, a 36-square-mile island paradise.

When Millie surfaces to breathe, the transmitter signals her data to a NOAA satellite, which sends the information to an Argos receiving station on Earth for access by conservancy staff in their Gainesville, Florida, headquarters. The data includes the turtle’s location, number of dives during the last day and length of the most recent dive.

“Satellite tracking information can also be invaluable from a conservation perspective, as it allows researchers to assess threats to sea turtles that they would face while migrating or at their foraging sites,” Evans said.

The duration of tracking depends on battery life and how long the devices remain on the turtle, though it usually continues for about a year. After about two years, the transmitters fall off the turtles.

The conservancy’s long-distance champ was a leatherback who traveled 10,293 miles in 603 days of tracking. As for Millie, she logged nearly 800 miles in her first four months of monitoring. The conservancy posts Millie’s coordinates and those of 20 other turtles on its website as part of its education-oriented Turtle Tracker program.

Following Endangered Macaws In Guatemala
Raised in captivity as the offspring of rescued parrots, nine scarlet macaws soared out of their cages and into the Maya Biosphere Reserve of northern Guatemala on October 1, 2015. To monitor their movements, five of the birds had been outfitted with GPS transmitters, which were attached with collars designed to rust off within five years.

“For the time being, the aim of satellite tracking is to determine the success rate of the released birds,” said Colum Muccio, administrative director of the Wildlife Rescue and Conservation Association in Guatemala. “In most releases—in Costa Rica, Peru—a pretty high percentage of the released birds don’t make it. They either fly back to the nearest house and ask for food and are recaptured, or they don´t know how to avoid predators.

“We want to know how many of the birds survive so we can adjust our release strategy. In the future, this information will also give us information about migration patterns, nesting sites and foraging sites,” Muccio said.

Early tracking results showed the macaws were generally hanging around their release site, although one ventured 2.25 miles across the nearby Mexican border and back. 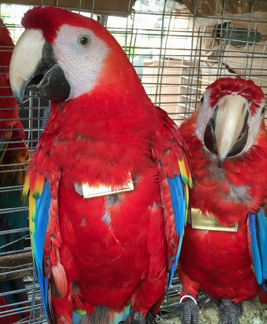 Rhino Horn-Cams In South Africa
In Africa, poachers kill a rhinoceros every six hours, according to Humane Society International, which hopes to reduce the slaughter through a new combination of GPS tracking, a heart-rate monitor and a tiny camera imbedded in a rhino’s horn.

“The RAPID technology provides anti-poaching forces with the ability to identify precisely where poaching activity might be about to take place, and therefore gives them a vital window of opportunity to save rhinos,” said Claire Bass, executive director for Humane Society International (U.K.), one of the project’s funders.

The rhino wears the transmitter in a collar; the heart-rate monitor is subcutaneous. An abnormal heart rate triggers an alarm at the control center, where staffers would switch on the camera embedded in the animal’s horn to see if it’s harmless activity or poaching.

“If it’s poaching, the GPS allows them to pinpoint the rhino’s exact location instead of wasting hours searching, and rangers can be deployed via helicopter or truck within minutes,” Bass explained.

“Right now, rangers often find dead rhinos days after they’ve been killed and the poachers are long gone,” she added. “This device sends a clear message to poachers that we have the technology to catch them ‘red handed’ like never before, and that in itself can act as a significant deterrent to poaching in the first place.”

Editor’s note
The preceding article is republished with the permission of Cisco from their “The Network” online infosite, which may be accessed at thenetwork.cisco.com/ 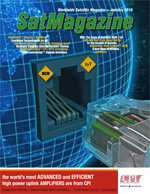