In nation after nation, most people live and work in cities and suburbs.

Even in Alaska, three out of four people live in cities and their suburbs. But almost all the state’s income is found in the wide-open spaces beyond.

It is the same story across the African continent. Most wealth comes from mining, oil and gas, as it does from Latin America and the Middle East to Russia and China. And everywhere, the food and drink, the materials and energy our lives depend on come to us from the countryside. 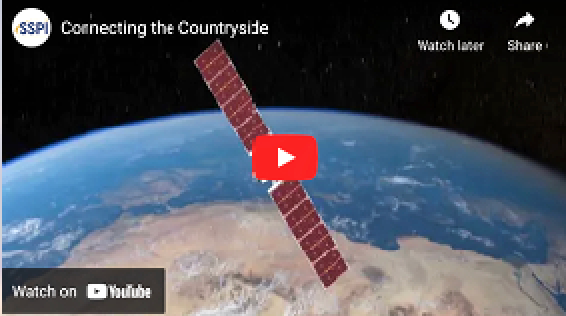 Because most people live in cities and suburbs, broadband and mobile service tend to be good there — but not everyone, everywhere, have the same connection opportunities.

Long distance and challenging terrain are the enemies of connectivity. When people and companies are separated by many miles or kilometers instead of a few feet or meters, the cost of serving them with wires and cables is punishingly high. And so, they live cut off from the services and connections the rest of us depend on in our daily lives.

However, this does not have to occur... not if their broadband connection comes to them from the sky. 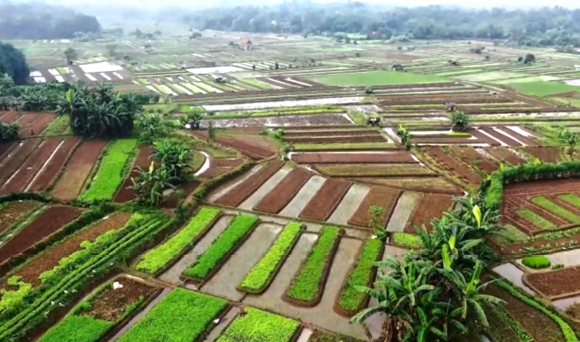 From high in Earth orbit, no place is too far away to reach. That’s how companies such as SES, a content and connectivity satellite provider, can bring the internet to 700,000 people who live in hard-to-reach areas of Colombia, through more than 1,000 satellite-connected, Wi-Fi zones that have been installed by the government.

Indonesia is a nation scattered across 17,000 islands. The national government and SES are rolling out internet and mobile connectivity to 150,000 of that nation's citizens who live in some of the most remotest locations on Earth.

Satellite is not just for developing nations. 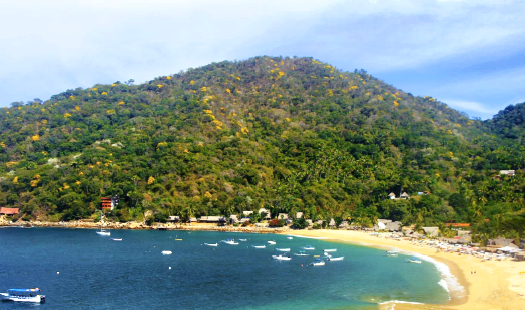 In Canada, the northern province of Nunavut depends on mining, fossil fuels, arts, crafts and tourism. The businesses and craftspeople of that Canadian province depend on satellite to connect them to each other and the rest of the world.

In Greenland, fishing produces 90% of that nation's exports. The boats sail from small cities and villages stretching along its rocky coast. Satellite links the mobile networks they depend on to do business, stay safe and keep in touch with family and friends.

We all need work and play, shelter and safety, education and information.

Today, more and more of those needs are being met by the devices in your hand or on your table. That’s why companies such as SES won’t stop until everyone has connectivity they can depend on, from morning till night. 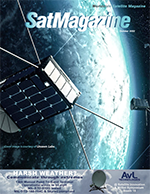