Millennium Space Systems is a privately held, employee-owned company that was founded in 2001. The company provides alternative and relevant solutions to today’s aerospace challenges and designs flight systems and develops project solutions for the Intelligence Community, Department of Defense and National Aeronautics & Space Administration. 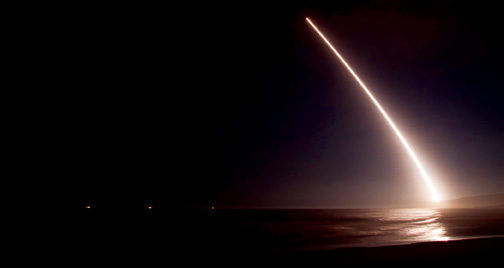 The launch of the Millennium developed Rapid Pathfinder satellite.

The company offers satellite platforms, subsystems and design study services, with every program phase covered for clients, from concept development through to spacecraft operations. Their platforms range in size from 50kg to more than 1000kg. The platforms include:

They also bring their branded components into play for incorporation into spacecraft designs. Such items as their 1nm-Sec small satellite reaction wheel, a CMG for highly-agile small satellites, and the Pathfinder-OM, an orbital maneuvering stage that’s built into the EELV ESPA form factor.

Last year, Millennium announced that the Defense Advanced Research Projects Agency (DARPA) had awarded the firm a $1.91 million contract for the first phase of the agency’s Space Enabled Effects for Military Engagements (SeeMe) program. The first of three program phases, the company will complete the mission specs, satellite design and production planning for six prototype and 24 operational small satellites.

DARPA’s SeeMe program aims to give mobile individual U.S. warfighters access to on-demand, space-based tactical information in remote and beyond- line-of-sight conditions. If successful, SeeMe will provide small squads and individual teams the ability to receive timely imagery of their specific overseas location directly from a small satellite with the press of a button—something that’s currently not possible from military or commercial satellites. The company sees vertical integration as a means of reducing cost, schedule, and risk for its own satellite programs, while also bringing highly competitive satellite components onto the open market. 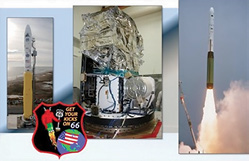 Taking a National Reconnaissance Office (NRO) contract from order to orbit, the company created the Rapid Pathfinder satellite. The bus was designed, developed, integrated and developed by Millennium Space Systems, who then made the trip to Vandenberg AFB, prepared the satellite, and then aided with its launch. The company now operates the satellite, in orbit, and proved their ability to processes both reduce budgetary requirements and enable expanded schedules for launches.

Millennium Space Systems, developer and operator of the National Reconnaissance Office’s Rapid Pathfinder satellite, is currently expanding the scope of its subsystem manufacturing. The Company sees vertical integration as a means of reducing cost, schedule, and risk for its own satellite programs, while also bringing highly competitive satellite components onto the open market.

For further information, the Millennium Space Systems infosite is located at: http://millennium-space.com/ 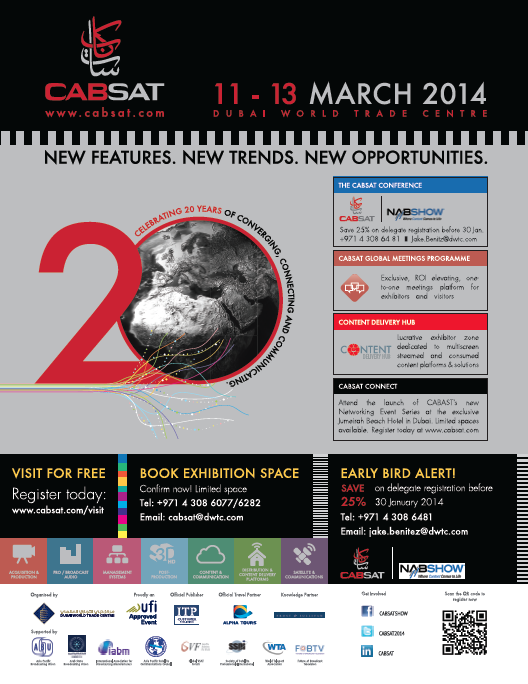