Black box solutions for redundancy switching have been somewhat limiting in their effectiveness. Redundancy switching between two parallel production chains is an important function that provides any broadcaster with the reassurance that, should a fault occur in one chain, the signal can still reach its destination with little or no noticeable interruption to the viewer. 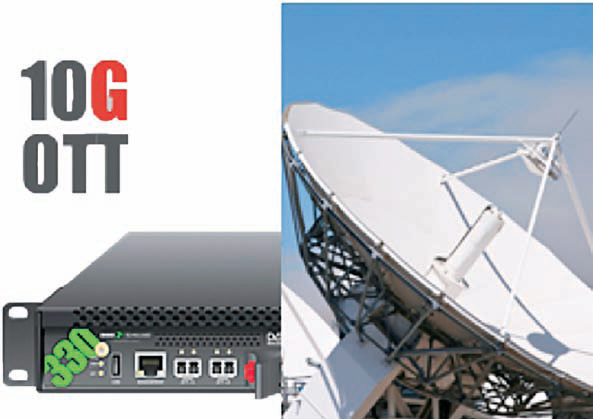 Current solutions for this vital function have provided some switching automation, however, this has been based on a dumb black-box approach, with switching usually triggered on simple detection of ETR290 alarms or similarly all-or-nothing tests.

Such is unsatisfactory for a number of reasons, primarily because ETR290 as a standard is, in some important respects, inadequate for the task. The simple ETR290 analyzers used in satellite redundancy switchers, to date, do not possess the sophistication to compensate for this inadequacy. As a result, incorrect and unnecessary switching may occur, or, conversely, switching may not occur when it is genuinely needed.

The criteria used in ETR290 to test the health of a signal can misleading to most ETR290 analysis engines, generating spurious alarms in commonly-occurring scenarios which may occur quite naturally as part of the broadcaster’s planned operations. Other conditions which can lead to signal degradation or loss are not catered for by a standard implementation of ETR analysis.

Redundancy switching solutions based on relatively crude ETR analysis are, therefore, a less than perfect answer to the broadcaster’s requirements. Such solutions may, even themselves, cause problems and increase costs by generating ‘false positives’
and fail to provide the hands-off assurance of trustworthy switching. 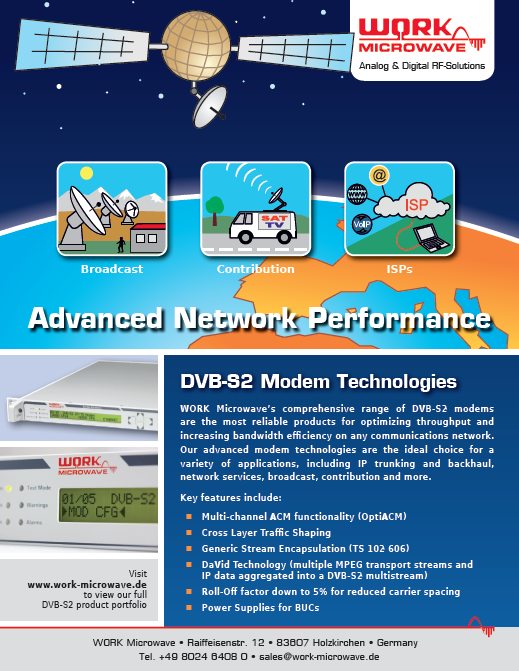 As the developer of the most powerful and nuanced ETR290 analysis engine on the market, Bridge Technologies has recognized the potential to drive a far more useful satellite redundancy switching system.

In the Bridge system, fully-featured ETR analysis feeds a flexible decision engine, which compares error condition results against user-defined rules. Due to the greater scope and subtlety of the Bridge Technologies ETR engine, spurious alarms can be eliminated—conditions that would otherwise have been undetected can be taken into consideration by the decision engine.

The conditions which will trigger an automated switch can be customized by the operator using rule-based templates: This allows the broadcaster to tailor the response of the system to a wide range of operational situations. Equipped with these advanced capabilities, the VB273 Intelligent Satellite Redundancy Switcher provides secure automated redundancy switching when the broadcaster really needs it and is much more proactive in anticipating and forestalling potentially service-interrupting failures in the chain.

The value to the broadcaster can be measured in the greater security provided as well as in the cost reductions achieved by running a more intelligent solution, one that can be trusted to operate with a greater degree of autonomy.

The VB273 Intelligent Satellite Redundancy Switcher is a compact 1RU system based on three main components or modules:

– The VB273 module provides the physical switches and interfaces

In use, the VB273 Intelligent Satellite Redundancy Switcher integrates readily into the Bridge Technologies monitoring ecosystem, providing all the usual advanced data analysis functions through rich graphical displays and full reporting capabilities to external network management systems. The data from the system is made available for remote monitoring via the built-in web server—engineers and maintenance staff can be constantly aware of operating status and can interrogate the system from any location.

The VB273 Intelligent Satellite Redundancy Switcher has been developed in response to a major operator’s request for a superior redundancy switching solution, and is already installed by the same operator, with general availability to the market in September 2013. 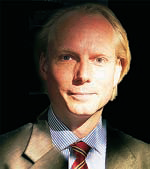 About the author
Simen K. Frostad is Chairman and co-founder of Bridge Technologies. With 22 years of industry experience, Simen founded Bridge Technologies in 2004, after creating the world’s first IP/MPLS contribution network for Scandinavian sports coverage. Simen had previously built the first multi-camera hard disk recording system for episodic drama production in 1998, and the first nonlinear sports editing facility during the 1994 Winter Olympics.