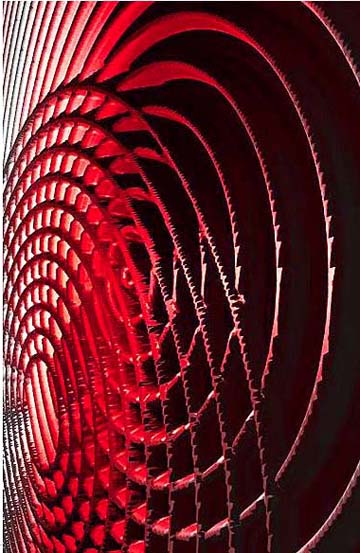 For some years now, Colem has been heavily involved in the Satellite Users Interference Reduction Group (SUIRG) and in November 2009 Colem’s Director, Martin Coleman, was named chairman of the Video Carrier ID working group. Carrier identification is now a key and practical initiative being rolled out. For the rest, Martin Coleman explains the thinking behind the initiative and why if you haven’t signed up already, you really should.

Why ID?
In actual fact it seems a simple solution to a common problem in the world of satellite, which makes me feel that the real question ought to be, why haven’t we done this already? Interference is the number one bugbear of the satellite industry and it affects all satellite operators, broadcasters, military and other users.

Interference has become an increasing problem in recent years, due to technological advancesand the need to drive costs down. This has been especially noticeable in the world of VSAT where the need to drive costs down has led to using less experienced installers. On the video front, the simplifying of operations to allow cameramen and journalists to operate high-tech SNG equipment with little or no experience has had its affect on day-to-day operations.

As technology moves on, our dependence on that technology increases, meaning that operators are less experienced and mistakes are made, albeit, not intentionally. Interference is now beyond simply a nuisance and has a detrimental effect on all satellite operations. For broadcasters, it means loss of service, or loss of quality, for military operators, the interference can, of course, mean the difference between life and death. 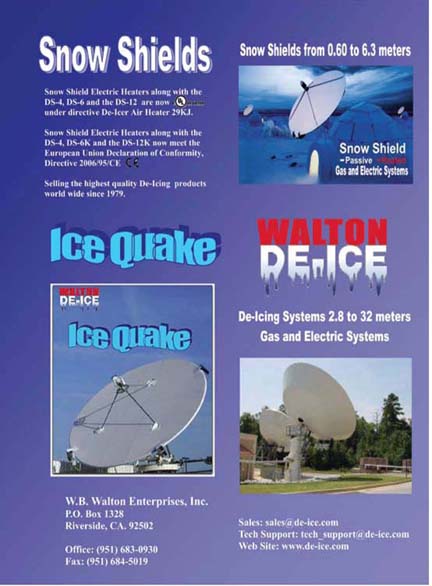 Having globally agreed that we need to reduce interference, ID was a good place to start. It is a practical solution and it will significantly reduce the time taken to track and correct those day-to-day interference issues that crop up, quickly and efficiently. Many of the problems stem from the fact that no-one knows who is causing the interference in the first place. If two transmitted carriers attempt to use the same frequency, who is right? The problem can be simple or complex. ID tries to eliminate the obvious.

Having an ID assigned to each transmission makes sense, of course, but fast resolution is a must and making it easy to determine the cause of the problem and speedier resolution, in turn, will lead to less interference and therefore less downtime for the broadcaster or other affected services.

Making it Happen
Actually making it happen is not as simple as the solution itself, because it relies on the support of the entire satellite industry, from equipment manufacturer’s right through to the satellite operators themselves. That is the reason for SUIRG and the work we have been doing with the organization.

Having made the first move with SUIRG in 2006 and established a working video ID solution with WBU-ISOG support, it has taken until 2009 for the industry, as a whole, to get behind SUIRG and back the need to resolve the interference issue. ID was one of a number of initiatives that were introduced. Since then, SUIRG now consists of three working groups: Video, Data (Modems) and VSAT, each headed up by an industry expert.

I, myself, am chairman of the video committee and, as such, it has been my responsibility to talk to all those involved in the delivery of video over satellite, from encoder manufactures to broadcasters. We are having a certain amount of success. The industry as a whole understands interference is a problem.

The broadcasters are signing on as well as manufacturers — all realize that if they don’t come on board and make their products compatible with Carrier ID they will, in the end, loose out to competitors who are now involved. Taking video transmission as the example, we are now at a point where encoder manufacturers are preparing and, in many cases, achieving the goal of making Carrier ID available. For the single transmit chain scenario, this is a major achievement. 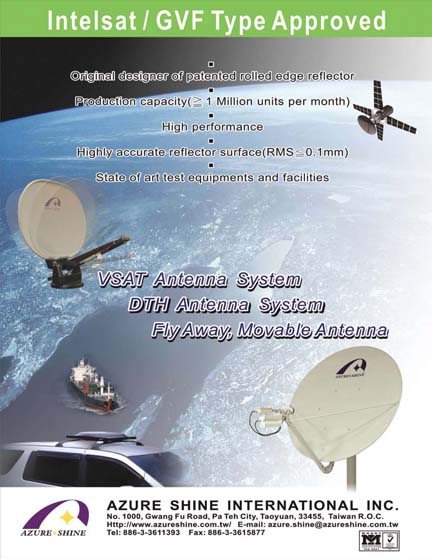 This is a huge undertaking. The responsible manufacturers are committed, but broadcasters are only starting the process. It costs time and, therefore, money. Everyone is looking to the next person to see if they have done it yet and, as more and more broadcasters do sign up to implement Carrier ID, I am sure we will see a domino effect take place.

A point worth making is that perhaps I have the easy task, as video has been the simpler task of the three to implement. This is due to the fact that video specifications and mandates were established some time ago. Data and VSAT requires starting with a blank sheet, and that is going to take longer, but also offers more opportunity to get it right — the first time.

That said, those groups need our support, as well. If the industry pulls together, we can significantly reduce, if not eradicate, the problem of interference for all of the companies effected.

The Next Steps
All three groups are working hard to ensure Carrier ID is up and running as soon as possible in order for satellite operators to start to see the full benefits of reduced interference.

For the video group, effort is currently being directed towards the inclusion of multiplexed transmission streams by using the uplink modulator to embed that same ID. The group is continuously looking at cost effective ways to integrate ID, in particular, the large broadcaster with a complex service structure. In the case of video, this has led to looking at the multiplexer itself as another way to embed ID for multiplexed system. Such had initially been avoided, but following discussion with some of the major broadcasters, this approach is currently being revisited.

At the SUIRG conference in San Francisco, it was decided to engage as many organizations worldwide as possible, to persuade broadcasters in all main regions, with specific input from the Americas, Asia, Europe, and the Middle East to implement ID, regardless of service.

About the author
Martin Coleman is the Director of Colem