During IBC2019, At IBC 2019, Rohde & Schwarz extended the firm’s range of solid-state satellite uplink amplifiers with the launch of a new high-power model — the PKU100-0750. 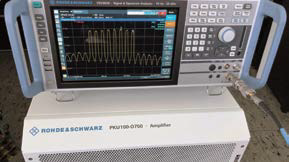 This unit is rated within 750W power class and is designed for outdoor operation — it represents the world’s most compact and lightweight high-power satellite amplifier that is based on solid-state technology. Together, with all of the Rohde & Schwarz R&S PKU satellite amplifier family members, this new model became commercially during IBC2019.

When first launched, the R&S PKU amplifier family represented a new and radically different approach to satellite amplifiers through the use of solid-state enabling technology in place of traditional, tube-based amplifier systems. With all the company’s models now commercially available, Rohde & Schwarz reports significant interest in this new range of satellite amplifiers.

Although the R&S PKU100-O750 is rated at 750W, the unit comes in a superior form factor and represents the most compact and lightweight high-power satellite amplifier available on the market today. 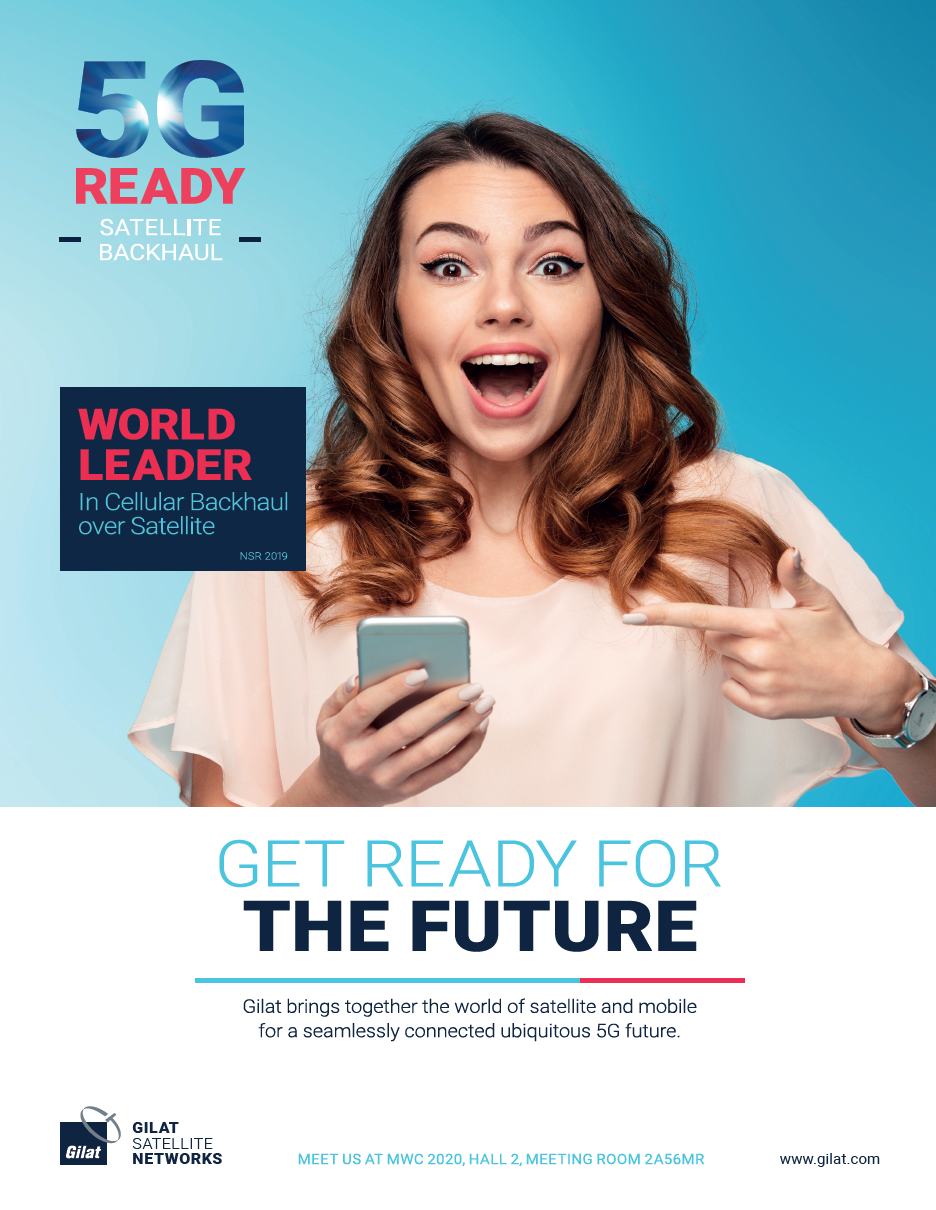 Furthermore, through a rigorous research and development process, Rohde & Schwarz’s design engineers have achieved the highest power efficiency of any amplifier within its power category.

“The R&S PKU100-O750 is clearly differentiated as a high-power satellite amplifier since it produces a significantly better signal quality than any other solid-state device,“ said Christian Baier, Product Manager and Technical Sales, Satellite Amplifiers at Rohde & Schwarz. “For the first time, it offers a reliable high-power solid state alternative to traditional tube-based amplifiers.“

Pushing Back the Boundaries of Amplifier Technology
In developing their new family of satellite amplifiers, Rohde & Schwarz’s goal was to substitute traditional tube technology with the latest advances in solid-state transistors.

Working at high frequency, the big challenge was to develop a heat sink concept to keep the transistors cool, thereby increasing their lifetime and performance and to derive a compact topology for the RF components with as little as possible attenuation caused by the insertion losses of power splitters, combiners, connectors and cables.

Additionally, Rohde & Schwarz sought to develop a product that is easy to integrate within existing satellite systems, is compact, lightweight and efficient in its use of power. After a great deal of in-house R&D, the company states they have succeeded in every respect.

If transistors fail during operation, the amplifier continues to operate with reduced output power. With no high voltages used within the product it is easy to maintain and it offers a significantly longer operating lifetime than its tube-based counterpart.

Moreover, it is possible to equip the Rohde & Schwarz amplifiers with redundant power supplies, both for AC and DC operation, so that a power supply failure does not stop the operation of the amplifier.

“We have developed two power classes for our uplink amplifiers: 400W and a 750W models will be available as outdoor and indoor units and for the two frequency bands 12.75 GHz to 13.25 GHz and 13.75 GHz to 14.5 GHz,“ explained Christian Baier.

He added, “The amplifier can be used in large scale fixed satellite installations serving customer applications such as broadcasters, telecom and internet service providers, financial institutions, government and non-government organizations. At the same time, the smaller amplifier can also be used for mobile, vehicle-mounted satellite applications.“

The amplifiers come with optional adaptive linearization. Within a satellite uplink amplifiers’ signal, linearization is critical as it produces a significantly cleaner signal from the amplifier. Signal linearization has been a feature found in several tube-based amplifiers but, until now, it has not been possible to integrate that technology within solid-state amplifiers.

The Rohde & Schwarz technology group develops, produces and markets innovative communications, information and security products for professional users. The group’s test and measurement, broadcast and media, aerospace | defense | security, networks and cybersecurity business fields address many different industry and government-sector market segments. The company has its headquarters in Munich, Germany. Internationally, it has subsidiaries in more than 70 countries, with regional hubs in Asia and America.