One of the trends I’ve seen over the last decade is a “winners and losers” environment when it comes to standard plan C-band satellites, especially over North America. 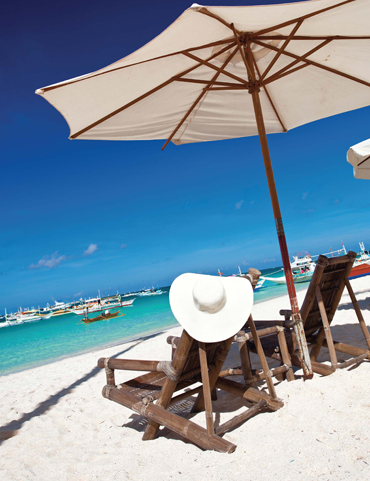 By “winners” I mean those primary cable distribution satellites in both the Intelsat and the SES fleet that deliver literally hundreds of channels to thousands of cable headends that serve over a hundred million television viewers. While there are plenty of rumblings within the programmer community on the wisdom of end-of-life satellite terms on the pending satellite replenishment cycle, there is, and will remain, a compelling business case for national broadcast and cable distribution for many, many years to come.  This business is safe.

However, beyond the 10 or so mainstream cable distribution satellites, life isn’t so simple.  There used to be a very healthy satellite distribution business for program syndication.  Between digital video compression, file transfer and industry consolidation, that business is long gone.  C-band contribution for major news events and sports is still robust, but very much under threat from fiber.

What that leaves are about a dozen “loser” C-band satellites (or C-band payloads on hybrid birds) without a clear mission and with lots of excess inventory.  Over the last few years, we’ve seen the carriers avoid committing to replacement and, in some cases, actually  move a satellite out of the domestic arc.  They just haven’t been able to justify a business case.  They also haven’t relinquished their licenses, either...

So, right over the heart of the world’s richest economy sits this wonderful satellite asset, perfectly coordinated, robust from rain fade, and in this market great deals are to be had.  Where are the customers?

One of the most elegant applications I know of is from my good friends at Roberts Communications Network, who I’ve had the good fortune to have served as their carrier, reseller and employee at various and sundry moments in my career.  They operate more than 110 MPEG-4 video uplinks for live horse and greyhound racing, that serves their 80-channel DTH distribution platform businesses, feeding back to their racing and wagering industry clients.  They long ago figured out that nothing is more reliable and manageable than lockdown C-band service for ubiquitous nationwide origination.  Even today, fiber doesn’t come close to the price and reliability that C-band satellite affords.

But they are the exception to the rule.  Where are the rest of the takers for this capacity?  The terrestrial wireless carriers here and abroad continue to poke at radio frequency “dead wood” and will end up encroaching, usurping or out-lobbying government regulators to get more precious bandwidth.  The carriers can’t do much without new customers and a new round of innovative applications to put this bandwidth to work.

While I’m no spell-binding, stupefying, savant or soothsayer (try saying THAT three times fast) it seems pretty clear to me that the future of C-band for the communications satellite community depends on more creative and innovative use of the inventory.  C-band is either prime Malibu, California beachfront, or prime beachfront on the Salton Sea.  The dictum of “use it or lose it” definitely applies.  So, c’mon you clever people...get cracking!

About the author
Mike Antonovich has been recently announced as ATEME’s Senior Vice President & General Manager, Americas, a worldwide leader in advanced video compression and transcoding solutions.  Mike welcomes your comments and counter-points, but asks that in lieu of throwing overripe fruit and cegetables at him, you instead donate to your local food pantry. 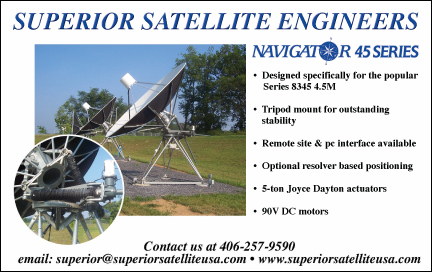