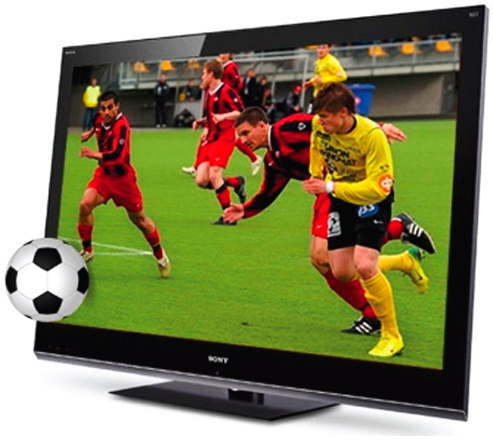 Live delivery of 3D sports and entertainment events to digital cinemas only began to make headway during the past year and a half, but the 3D technologies that make it possible rely on established satellite systems to provide a rich, immersive 3D experience to audiences. The growth of the live 3D sector has been fueled by the combination of 3D encoding from SENSIO® and International Datacasting (IDC) satellite receiver/decoders, which, together, enable business risk-free, bandwidth-saving delivery of high-quality live 3D content via satellite.

Live 3D in Action
The availability of an affordable, practical solution has enabled an increasing number of players to get into the 3D game, and this game is very attractive to content producers, thanks to the “wow” factor of 3D and the prestige of being associated with high-profile events broadcast in 3D. Worldwide, the number and variety of events broadcast to theaters live in 3D are steadily rising as more and more content producers see the benefit of visibility in this market and the revenue-generation potential in offering their events in live 3D. The growing volume of 3D production is, in turn, providing incremental growth opportunities to businesses across the industry.

One shining example of the success of live 3D in theaters is the broadcast of the 2010 FIFA World Cup South Africa™. From the first kickoff on June 11, SENSIO® 3D technology enabled soccer fans all over the world to view 25 FIFA World Cup matches live, in 3D and on the big screen.

Over the 30 days of the championship, more than 4,500 screenings of the tournament’s most popular games took place across the globe in 475 cinemas in 33 countries. Built on SENSIO and IDC technologies, already proven in other high-profile live 3D broadcasts, the live 3D distribution of FIFA World Cup matches to the SENSIO 3D Live Global Network™ of cinema operators established the companies’ integrated solution as a go-to technology for delivery of alternative content. In fact, the majority of digital cinemas today rely on this technology to offer live 3D broadcasts.

How The Model Works
The success of 3D on the big screen, whether in movies or live-event broadcast, has driven content producers to build greater expertise and better resources in the area of stereoscopic (3D) production. While content producers improve their 3D production techniques, equipment, and workflows, they are turning to SENSIO and IDC for a risk-free solution for distribution of high-quality live 3D content.

The workflow itself is straightforward. The live 3D production is encoded on-site in the SENSIO 3D format and delivered to digital cinemas via satellite. Because it is encapsulated inside the main video stream already handled by today’s video equipment and delivery systems, the SENSIO 3D stream can be distributed for 3D playback via the currently deployed 2D infrastructure. Each digital cinema within the network is equipped with a satellite antenna and IDC’s SFX4104 Pro Video receiver with SENSIO 3D decoder technology on board.

The SFX4104 Pro Video receiver/decoder is a turnkey solution that saves on rack space, eases the process of configuration and installation, and simplifies the digital cinema’s launch of live 3D screenings. The IDC unit boasts designed-in reliability to ensure constant delivery of live video, regardless of weather conditions. Once decoded by the SFX4104 Pro Video system, the 3D signal is fed to the cinema’s existing digital projector and shown on-screen.

Why The Model Works

The video captured during production typically is an HD television signal with a resolution of 1080i / 50 Hz. Capturing 3D requires a video picture for each eye, which means that — prior to compression — twice as much video is required for 3D than for 2D.

The key to the success of the SENSIO/IDC model is that not only are the compression capabilities of the SENSIO codec powerful enough to reduce bandwidth by approximately half, but the decompression technology also maintains the same perceived resolution and image quality. By bringing bandwidth levels and associated costs in line with those of 2D distribution, and by enabling 3D distribution over existing satellite links, SENSIO eliminates two key barriers to live 3D delivery. The high quality of the final on-screen product helps to ensure the economic viability of this model.

SENSIO achieves a visually lossless result through a combination of spatial compression technology – essentially compressing two video data channels into one — and several complementary techniques that help to maintain a clear picture. The SENSIO codec is based on frame pre-processing (encoding) and a split-screen checkerboard (quincunx) spatial layout, coupled with advanced interpolation algorithms at the decoding stage. While other codecs depend on side-by-side and above-below scaling that cause horizontal or vertical blurring, SENSIO 3D relies on simultaneous vertical and horizontal sub-sampling.
Spatial compression of the 3D signal “decimates” half the original pixels of each source channel. When the compressed stream is decoded with SENSIO 3D, however, the codec uses analysis of the patterns and spatial frequencies of the original pixel information present around the interpolation site, along with a set of reconstruction algorithms, to reconstruct the missing half of each source channel. Inevitably, information is lost. But, because the human eye is less sensitive to diagonal frequencies, which occur relatively infrequently, and because much of the original data is reconstituted, the difference between the final decoded picture and the original source prior to encoding is imperceptible to the viewer.

Over the past two years, integrated technology from SENSIO and IDC has enabled live 3D delivery for many of the most popular sports and entertainment events around the globe. In fact, all commercial live 3D events have leveraged this partnership. With this reliable, repeatable model for low-bandwidth delivery of high-quality 3D firmly established, SENSIO has extended its role to serve as content facilitator. Working with event producers and other rights holders, the company is leveraging its 3D experience to help stakeholders plan, produce, and deliver live 3D via the SENSIO 3D Live Global Network to audiences around the world. 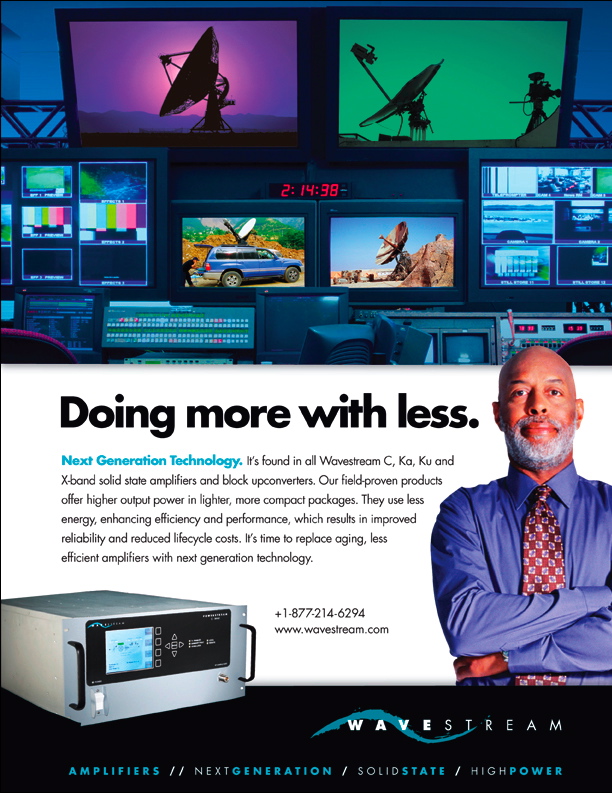