As content of all types becomes digital, the satellite communications industry finds itself at the center of an explosion that impacts the nature of entertainment and marketing.
Features
The Bits & Bytes Of Digital Cinema Theater,

For digital cinema projection, there are currently two projector technologies that actually conform to the DCI (Digital Cinema Initiatives) Standard. In April of this year DCI released their updated version of the digital cinema specification, which is based on many SMPTE and ISO standards. This is known as D-Cinema and its guidelines have been created to withstand the test of time, ensuring a technology with the already historic staying power of 35mm film.
National Security & Satellites,
The United States has taken an increasingly proactive approach to analyzing the national security of its telecommunications infrastructure, including satellite systems. That oversight has intensified with the passage of new legislation this past summer.
Keeping Remote Sites In The Visual Spectrum,

As operations push into more remote and isolated areas, there is a growing demand for communication providers to deliver more than equipment and a broadband "pipe."

Integrated Solutions, Improving Operations and Quality of Service
Use of commercial SATCOM worldwide has increased tremendously over the last 15 years and is a critical part of today’s industry and government infrastructure. As a result, QoS is a significant and growing issue for commercial, civil, and military users.
John Mattingly, Mobile Satellite Ventures, 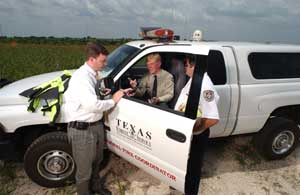 After the most informative ISIS '07 symposium in New York, the President of Satellite Services for Mobile Satellite Ventures, Mr. John Mattingly, was able to spend some time with SatMagazine and answer a few questions about the success his company has realized.
MicroSat Systems, Low Cost Satellites — Nanos, Minis and Micros Making Headway… 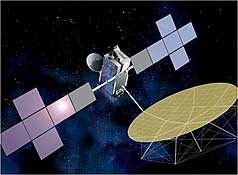 In 2008 we will start to see the first results of recent multi-billion dollar investments in new, more advanced MSS satellites in North America.
ND Satcom & The G8 Summit,

During the recent G8 Summit in Heiligendamm, Germany, (June 6-8, 2007), the heads of state and governments from the Group of Eight leading industrialized nations held their annual meeting. 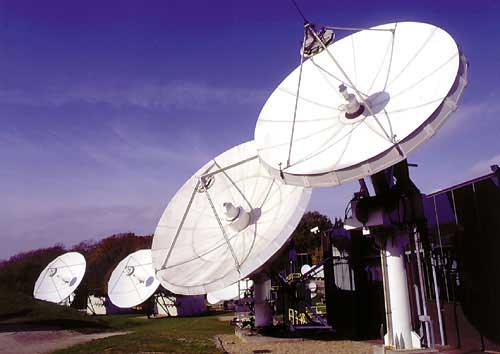 The United Kingdom (UK) has no more room for new DTH television channels on its current DTH/DBS platform. BSkyB is specifically putting the brakes on new third-party channel launches on its platform, potentially affecting 100’s of waiting channels that are already in the pipeline. Citing "set top box memory capacity", BSkyB said on October 3rd they will "cease to take further applications for places in the EPG launch queue" and any channels already in the launch queue – and thus nominally approved for launch – will be preceded with, but with "extreme caution".
The Report From Asia, The Silver Bullet: IPTV in Asia 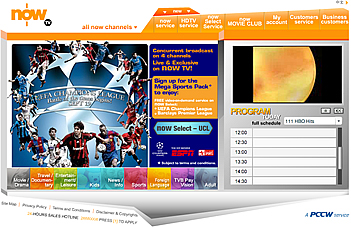 We can talk about IPTV tech specs all we want. We can debate IPTV tech issues beloved by boffins (H.264, ADSL 2+, QoE, 1080p24 and whether 24mbps is sufficient bandwidth, among others), but in a region as diverse as Asia/Pacific (and anywhere else, for that matter), it's the Quality of Experience (QoE) that will ultimately make or break IPTV.
Safeguarding the Evolving West African Satellite Solution,
A surge of new satellite capacity has stimulated market growth on the continent. This is particularly due to the successful launch of the Nigerian owned and operated NigComSat-1 geostationary satellite in May 2007, as well as in anticipation of the results of the recent acceleration of the RASCOM satellite program. The West Africa region is increasingly at the focus of state-of-the-art satellite-based communications, with broadband satellite services assuming an even stronger leading role in the regional socio-economic development agenda.
Regular Departments
Editor's Letter,
Welcome to SatMagazine. There are a number of articles this month with a focus on new satellite applications.
Featured Satellite: Intelsat 11, C-band and Ku-band hybrid satellite
Intelsat 11 is one of six comsats ordered by Intelsat from Orbital Sciences Corporation.