So-called ‘next-generation TV’, AKA ultra-high definition’s ATSC 3.0, is now available to a total of 68 US markets representing potentially access to the new technology to more than half of US homes.

The Federal Communications Commission (FCC) in its report stated, “Based on our records, ATSC 3.0 stations have been licensed to operate in 68 markets, though in some cases it may be a single low power television station,” the FCC said. “Furthermore, most markets with ATSC 3.0 deployments have a single 3.0 `lighthouse’ facility licensed to provide ATSC 3.0 service. According to S&P Global, Next Gen TV now reaches nearly 66.3 million unique households, or about 51.1% of total U.S. households.”

The FCC added that, according to its latest data, there is at least one station in 38 of those markets, and another 13 markets have more than one station available. 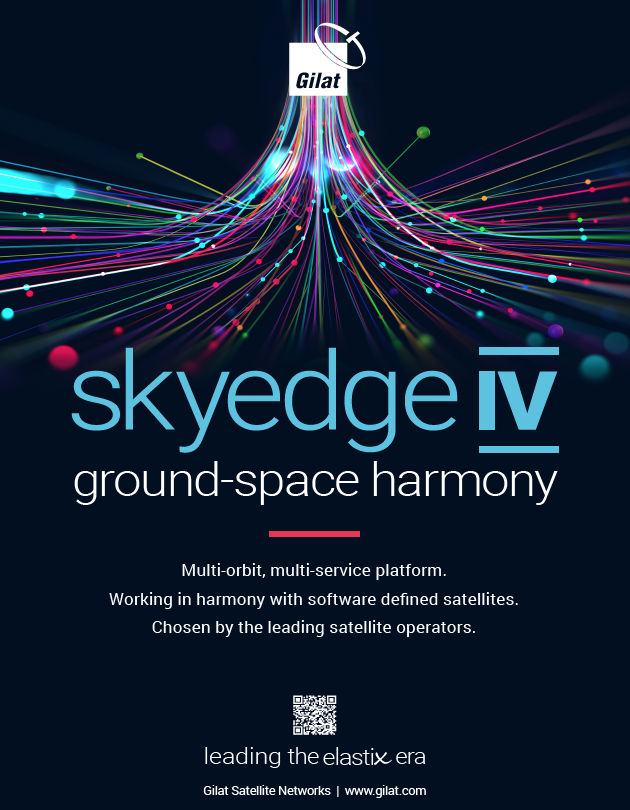 The FCC has created its Notice of Proposed Rulemaking and is asking for public comment on the NextGen TV transition and on its scheduled sunset of two rules adopted in the FCC’s First Next Gen TV Report and Order. These key rules are due to come into force in 2023 and the FCC wants public responses on how the technology is working and, in addition, how IP/Patent holders are working with TV stations.

These FCC administrative rule changes are crucial, although most experts suggest that it will take some time before every local station embraces ATSC 3.0. However, there are other moves afoot that show encouraging signs that — in many international markets — the viewers are already well ahead of their local broadcasters. Far too many are still transmitting in — would you believe — Standard Definition (SD). High Definition (HD) is happening, but all too slowly.

The major — and mostly wealthy — Middle East broadcasters have been offering their viewers HD for some time. Riyadh-based Arabsat, for example, which claims 170 million viewers to its ten satellites who are watching more than 500 channels, as well as payTV bundles, is succeeding in encouraging their clients to add HD to their SD offerings. A recent confirmation came from Rotana, which signed with Arabsat for 14 HD exclusive channels.

Qatar is another clear example. Qatar is hosting this autumn’s FIFA World Cup football championship. Every game will be transmitted in 4K/UHD and that should further encourage viewers to buy larger-screen, 4K/UHD sets.

A July report from Display Supply Chain Consultants (DSCC) has a super global analysis of the ‘state of play’ for UHD take-up around the planet. Their numbers are based on Q1 this year and cover any TV with an advanced display technology feature, including all OLED TVs, 8K LCD TVs and all LCD TVs with quantum dot technology and including QDEF TVs which are sold as QLEDs by Samsung, TCL and others, as well as ‘mini-LED’ units. 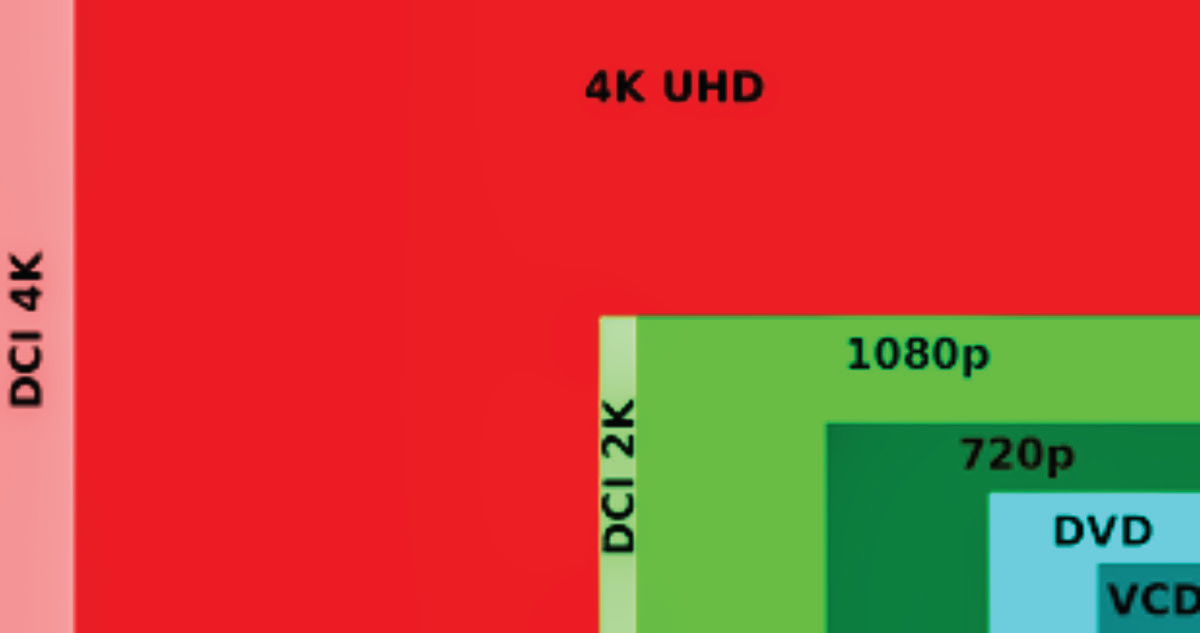 These, by-and-large, are the sets that consumers are buying in huge numbers. The Qatar FIFA event will only further boost take-up. DSCC reported that Q1/2022 witnessed, on a brand level, that Samsung has lost share in the Advanced TV market since early 2020, but had managed to regain two points of revenue share, despite losing that unit share.

Similarly, 83-inch OLED TV sets were introduced in Q2 of 2021, helping to drive growth in 77-inch+ sizes. Within the LCD category, shipments increased by a double-digit percentage Y/Y across all screen size groups, with the biggest gains in >75-inch which increased by 58 percent Y/Y, said the report.

Advanced TV revenue growth in Q1/2022 was higher than unit growth at 39 percent Y/Y, and for the second quarter in a row the revenue growth was driven by LCD. Revenues for Advanced LCD TVs grew 45 percent Y/Y driven by general price increases, a bigger screen size mix and the growth of MiniLED TVs at higher prices. 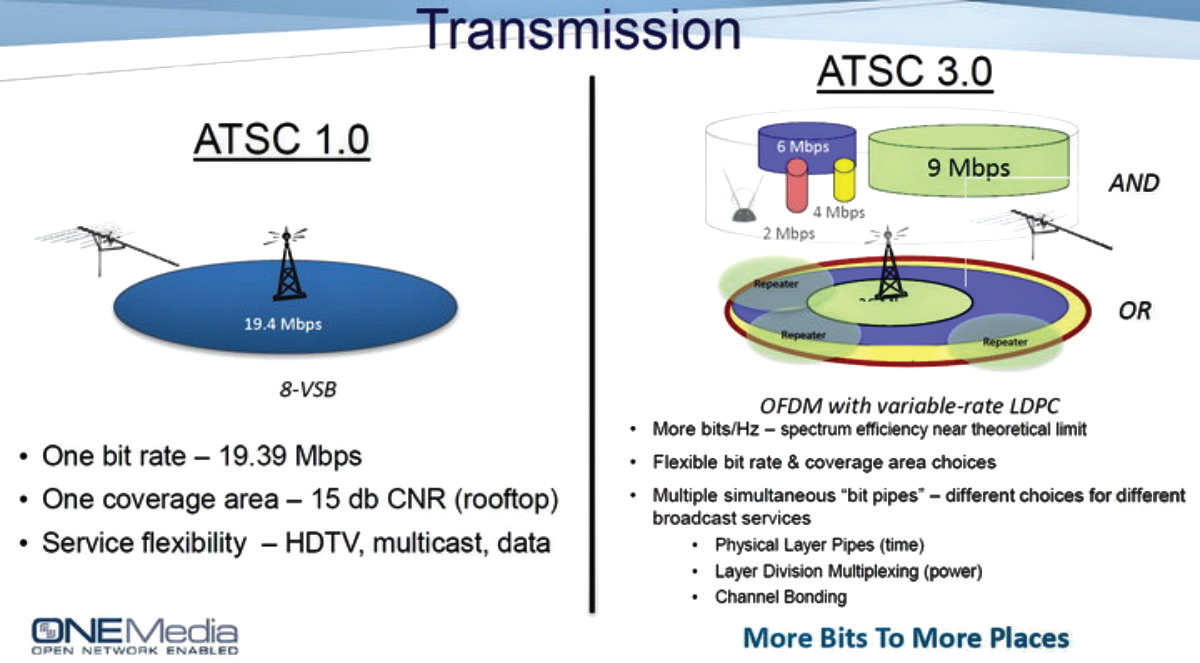 The report stated that in Q1/22, among all Advanced TV products, Samsung maintained its lead position but lost 1 point of unit share, with shipments up 29 percent Y/Y, slightly less than the market growth. 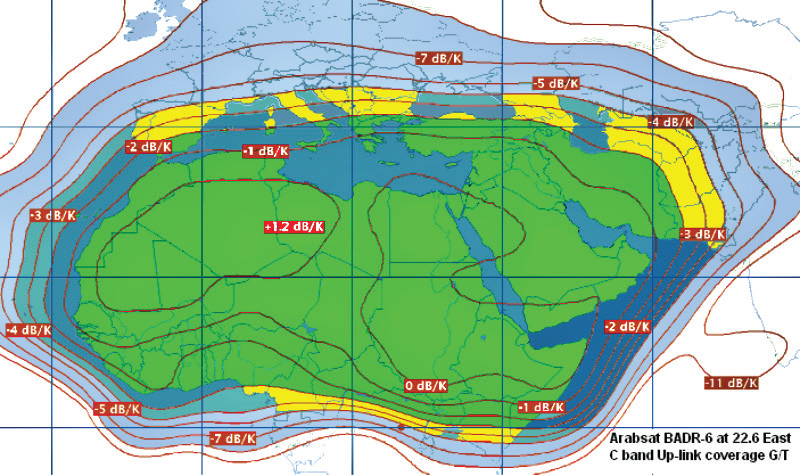 The report noted that China remains a true battleground, with four companies with a double-digit percentage share in units and revenues. Huawei has established itself as the leading player in Advanced LCD TVs and has taken the #1 position in units for five consecutive quarters. TCL is tied for the #2 position in units with Hisense but holds that position alone in revenue share.

There’s another clear trend and that concerns screen size. While North America has always favored larger screens, this pattern was not commonplace elsewhere on the planet. DSCC says that in the 55-nch worldwide unit shipments, Samsung continues to lead and increased its unit share by two points and its revenue share by four points Y/Y to 48% and 37%, respectively. LG faltered, losing five points of unit share and seven points of revenue share to 23% and 31%, respectively.

These ebbs and flows in terms of market share by brand, and the typical retail competitiveness between retailers and distributors, are all part of the growth in the public’s enthusiasm for improved technology. TV stations, and regulators, have to ensure that their licensed broadcasters ensure a decent signal is actually transmitted. ATSC 3.0 will see that promise start to happen.

Author Chris Forrester is a well-known broadcasting journalist, industry consultant and Senior Columnist for SatNews Publishers. He reports on all aspects of broadcasting with special emphasis on content, the business of television and emerging applications. He founded Rapid TV News and has edited Interspace and its successor Inside Satellite TV since 1996. He also files for Advanced-Television.com. In November of 1998, Chris was appointed an Associate (professor) of the prestigious Adham Center for Television Journalism, part of the American University in Cairo (AUC), in recognition of his extensive coverage of the Arab media market.