Home >> April 2011 Edition >> Event
Event
The MidEast At The Forefront Of A $7.5 Billion Industry 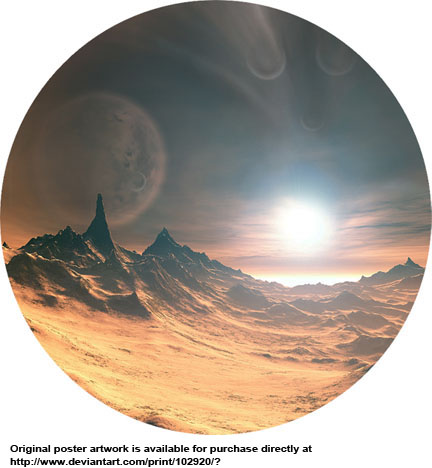 The plethora of opportunities for private and public sector investors throughout the region that exist in the commercial space and satellite industry will be examined during the third annual Global Space & Satellite Forum (GSSF), in Abu Dhabi on 9-11 May.

Abu Dhabishould be hosting one of the leading international space and satellite conferences. Having just arrived in French Guiana, Yahsat’s Y1A satellite, which is due to be launched in the coming weeks, highlights the crucial investment role that Abu Dhabi and the wider Middle East is playing. Indeed, those involved in space tourism are looking towards the Middle East for further funding. “Virgin Galactic and Bigelow Aerospace have already set up investment deals with UAE groups and perhaps it’s only a matter of time before we see another international space company’s development being funded from the Middle East,” said Nick Webb, Director, Streamline Marketing Group, organizers of GSSF 2011.

At the moment, the cost of a return ticket to outer space for the first flights stands between $95,000 and $200,000, depending on the flight provider — these prices will fall as capacity increases. Some experts estimate that the typical price to fly into space by 2030 will be around $25,000. “Even if we take a conservative estimate of the market size to be around 250,000 to 300,000 people travelling into space by 2030, we’re looking at an industry worth up to $7.5 billion,” added Webb. 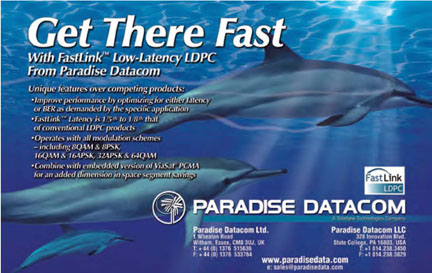 One US-based company that is making great strides in development is XCOR Aerospace, which will be presenting an update of its commercial space flight vehicle ‘The Lynx’ and the opportunities that exist for investors to become involved.

With Lynx commercial operations starting in 2012 and production deliveries starting later the following year, XCOR has already signed two Memorandums of Understanding (MOUs) for the ‘wet lease’ of Lynx vehicles, representing more than $50 million of back orders. The first two customers are Yecheon Astro Space Centre of South Korea and Netherlands-based Space Experience Curacao (SXC). The Curacao agreement will see SXC market and XCOR operate, suborbital space tourism and scientific research flights out of Space Port Curacao in the Netherlands Antilles. Furthermore, in an exciting development, KLM Royal Dutch Airlines has signed on to co-market SXC flights and include them in their frequent flyer program.

“We’re building the Lynx, have a robust wet lease order book and we’re making engines for other customers,” Nelson said. “We’re always delighted to talk to potential investors and partners interested to join us in our development program”.

As with most pioneering technology, a continuous stream of funding will be required, and the GCC region is attractive in that respect primarily due to its relative liquidity, robust oil prices, and substantial sovereign wealth funds. The combined sovereign wealth funds of the GCC countries stands at more than $1.36 trillion, the largest being Abu Dhabi at $664 billion, with Saudi Arabia at $420 billion and Kuwait $203 billion, Qatar $65 billion, Dubai $19.6 billion and Oman $8.2 billion, according to a 2010 report by the Sovereign Wealth Fund Institute.

About GSSF 2011
In addition to investment opportunities, GSSF will address other issues facing the commercial space sector, such as insurance, regulatory issues, and life-saving developments in disaster management. Headline speakers include:

GSSF is now in its third year and is the only event in the region dedicated to the discussion of commercial opportunities surrounding space and satellite development. GSSF is supported by the UAE Space Reconnaissance Centre, NASA, Emirates Institute for Advanced Science and Technology, UAE Telecommunications Regulatory Authority, the Environment Agency Abu Dhabi, the Association of Specialist Technical Organizations. for Space, the Society of Satellite Professionals International, National Research Foundation and the European Association of Remote Sensing Companies. 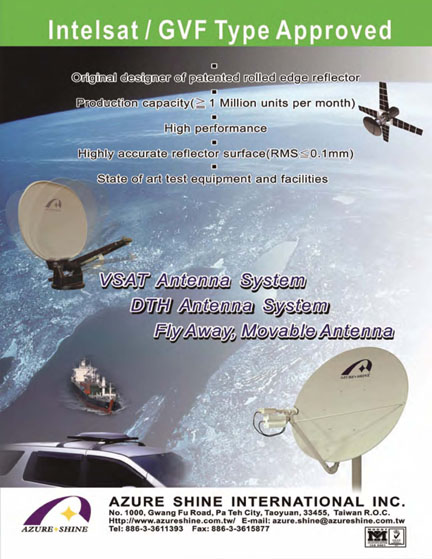