The international SATCOM industry took major leaps in 2020 with smallsats, game-changing 5G standardization on the rise,and satellite-to-cloud services as the biggest developments. That is why GateHouse Satcom is optimistic about the future and can sense a glimpse of light at the end of the tunnel, even though the coronavirus pandemic has taken its toll on the industry.

Many SATCOM companies have severely suffered from the Covid-19 crisis. Some have succumbed to the virus, especially those servicing the aero industry as they have been under severe stress — others have been able to find new business opportunities despite the corona darkness. Restricting traditional conferences and seminars, the pandemic has also made it difficult for players in the industry to meet and discuss the future of SATCOM. 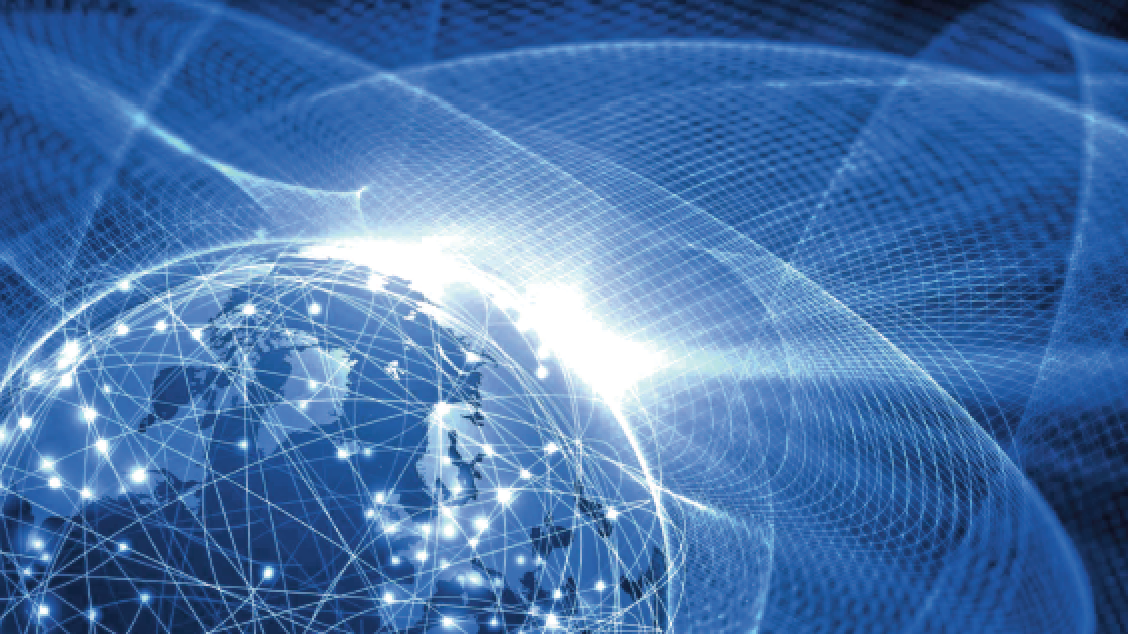 However, despite the many hardships suffered during 2020, the year was not all bad for SATCOM. Heading into 2021, here are three reasons for optimism:

The rise of smallsats has truly offered a glimmer of hope for the industry. With nearly 1,100 spacecraft delivered to orbit in 2020, the total number of satellites launched has hit an all-time high, according to figures from the industry analysts at Euroconsult. This has caused a boom in the market for Low Earth Orbit (LEO) satellites and, once again according to Euroconsult, the market is projected to reach $51 billion at the end of the 2020s — that’s more than four times the market size of the previous decade. 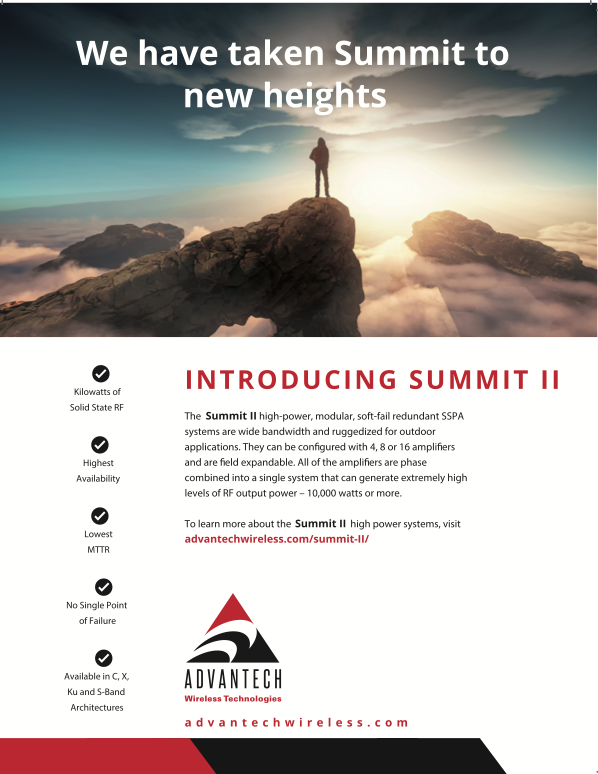 This market growth is prompted by the development of new technologies that allow for an increasing number of smallsat use cases — from Earth and space observation, environmental protection to IoT networks and security purposes.

Needless to say, the potential of smallsats seems limitless — especially as the 5G network was introduced in 2020 and will gradually be rolled out to a plethora of users in the years to come.

In SATCOM, 3GPP is one of the driving forces behind the push for satellite-based 5G through the development of new network standards.

With 5G, we expect that the entire SATCOM ecosystem will be transformed. With 3GPP standards for 5G for both terrestrial and satellite networks, connectivity will be seamlessly accessible, no matter where a user is located.

With the breakthrough of standardized 5G, satellite IoT and low data-rate devices will be able to directly implement 5G into given networks. This will open up a vast market of millions, perhaps evenb billions of satellite-enabled IoT devices.

Within the next couple of years, 5G for non-terrestrial networks will be released, changing the way devices will be consistently tracked. This will be a real game-changer for many aspects of the SATCOM industry and all will be driven by standardization.

Attracted by global coverage, governments and public institutions have started to take advantage of existing satellite services. The public sector is especially interested in data services for the exchange of images and videos and the use of leased satellite capacity is also increasing.

These developments are also silver linings for various market segments of the SATCOM industry. According to a report by ResearchAndMarkets, the commercial satellite imaging market was valued at $3.09 billion last year and is expected to reach $5.75 billion by 2025 — prompted mainly by government support, e.g., the Australian government is investing $260 million in the development of satellite technologies and the creation of hundreds of jobs in the Australian satellite industry. 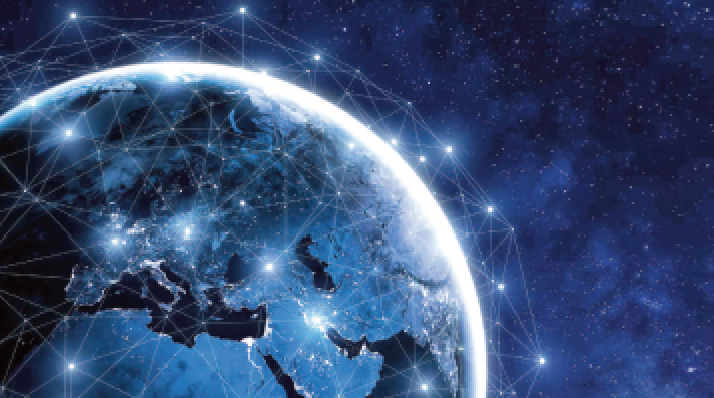 The overall purpose of satellite-to-cloud is to give users direct control over satellite communications, downlinks and to process satellite data. In this way, data from the satellite is made available through cloud services, and data centers can host websites, run applications and easily scale their operations without the necessity of owning or leasing ground station infrastructure.

The satellite-to-cloud market offers great potential and the tech giants are looking to realize significant gaines from this technology.

Cloud computing via satellite is projected to drive 52 exabytes of traffic by 2029, generating a potential $16 billion in revenue from 2019 to 2029 — with most of the revenue flow going to service providers and satellite operators, as indicated by a market report from Northern Sky Research.

This has turned SATCOM into a battleground for Big Tech. According to Gartner, Amazon is off to a head start, with a 45 percent domination of the market in 2019 — Microsoft sits on 18 percent of this market segment. This year will tell whether Amazon can maintain pole position or will be gradually be overtaken by Microsoft, that, in recent years, has seen their cloud infrastructure outgrow other business areas, such as Windows and subscriptions to Office 365.

Currently, a lot is going on in the SATCOM industry, and — knock on wood — the future certainly looks promising. Despite the fact that 2020 was a roller coaster ride, GateHouse SatCom glimpses significant light at the end of the tunnel.
gatehouse.com

For more than a decade, GateHouse SATCOM has provided the satellite communications industry with a range of market-leading software products for commercial, government and military use. With deep knowledge and understanding of global communications infrastructures and platforms, GateHouse also offers consultancy services for software, hardware and system integration as well as the preparation and evaluation of international tenders.