Antennas provide the critical link to-and-from every satellite. Operating in harsh environments, they are subject to extreme temperatures, intense vibration and acceleration, and must be designed and built to exacting specifications using durable materials. 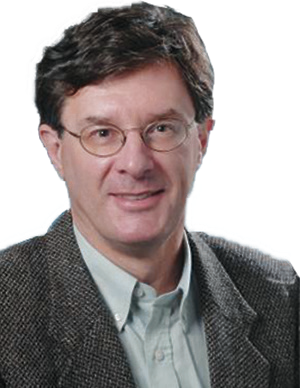 In addition, antenna design challenges increase when using higher frequencies that demand ever tighter tolerances to guide very short wavelength signals. In this era of a burgeoning commercial space ecosystem, among the many barriers facing new — and typically smaller — entrants, is the complexity and cost associated with the development of reliable antenna technology. However, some innovators are overcoming the antenna challenge with new manufacturing approaches.

The design and manufacture of satellite antennas require a great deal of care and effort. Recent refinements in 3D printing (additive manufacturing) technologies are empowering a transition from traditional metal machining processes toward new low-cost innovations. The legacy approach of using precision cutting, shaping, milling, and electroforming of metal components to form antenna structures involves expensive fabrication equipment and high-quality metal stock, some of which ends up as waste as the final product is shaped. 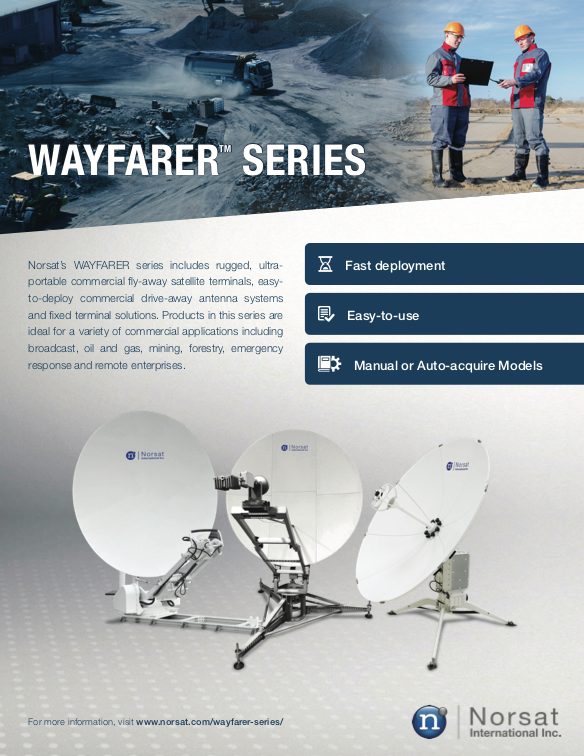 Additive manufacturing is a more cost-effective approach. It creates an object by depositing multiple, very thin layers of new material to build up to the desired shape.

The process is efficient, produces little waste and the raw materials are less expensive. The additive fabrication process is often faster than machining, as well.

The advantages of shorter fabrication time, combined with significantly lower material cost, are enticing both large and small companies to examine how 3D-printed antennas can fit into satellite programs.

The potential savings has opened the door for smaller companies and researchers to explore and innovate new antenna designs for space applications. Nimble entrants are latching onto the advantages of 3D printing which has helped lower a competitive bar that had previously hindered commercial entry into the satellite market just a few short years ago.

Of course, the 3D printers used in this type of manufacturing are not the same ones that most people might envision. Most of us are familiar with consumer devices that print useful and fun projects or product prototypes using plastics and other synthetic compounds.

The design software and printing devices utilized to create components for satellites operate using the same basic principles, but on a much more precise and robust scale. In fact, many satellite and space systems manufacturers have adopted 3D printing for structural and operational components to leverage weight, fabrication time, and cost advantages, but to date, most have considered antennas too sensitive for this process. 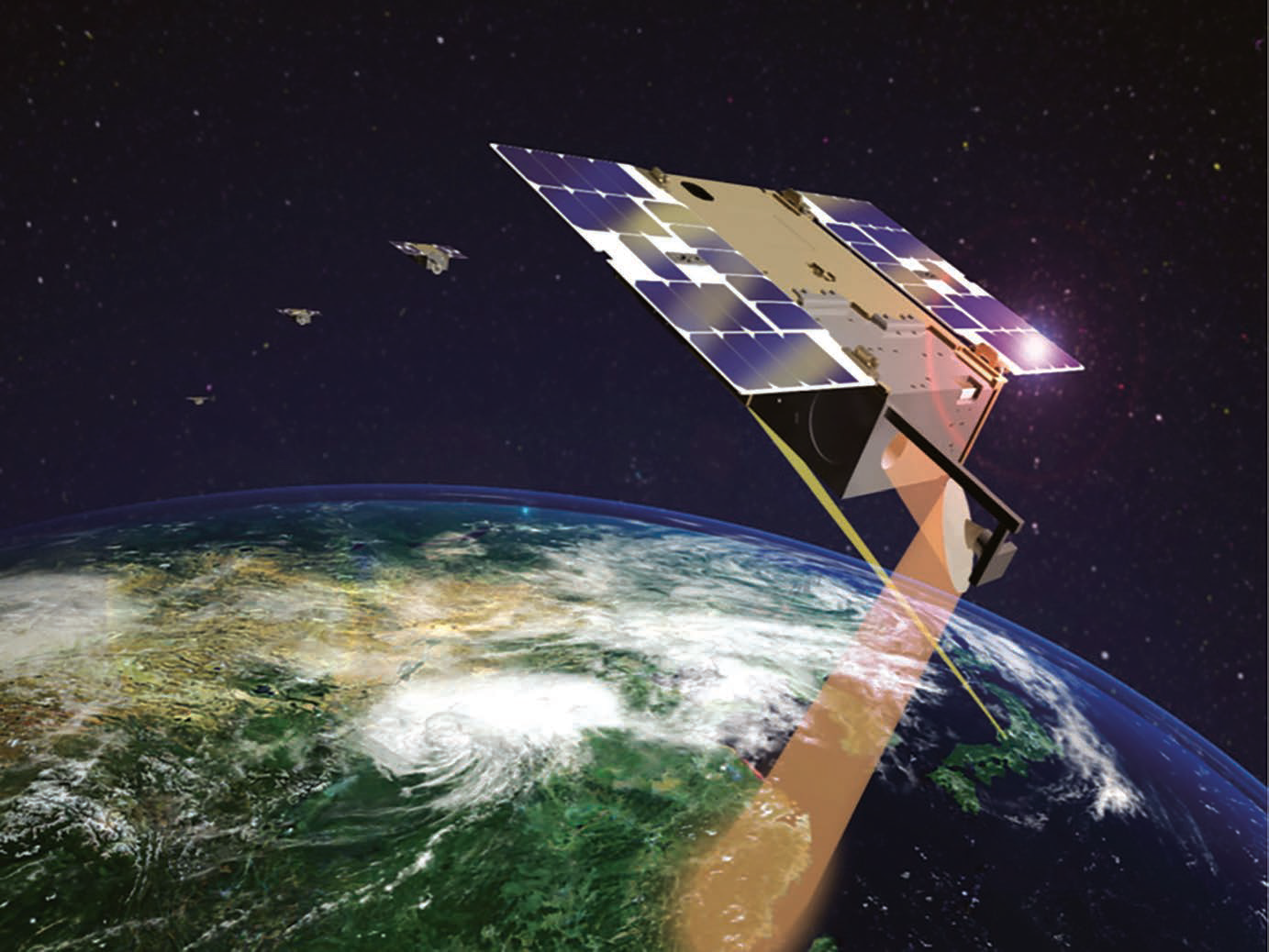 The cost difference is significant as well. Non-Recurring Engineering (NRE) expense for design of a 3D-printed antenna can run 10 to 15 percent less than traditional processes. Revision of the design is also simpler in 3D modeling platforms, further reducing engineering efforts and costs throughout the life cycle of the product.

The most significant savings, however, are realized in manufacturing, where the cost to produce one antenna can be 80 to 95 percent less than using traditional manufacturing methods.

A Small Company Success Story
The antenna design team at Orbital Micro Systems (OMS) collaborated with researchers and engineers at the University of Colorado at Boulder’s Center for Environmental Technology (CET) to design and manufacture a 3D-printed sensor antenna and feedhorn for OMS’s GEMS (Global Environmental Monitoring System) satellite system.

GEMS is a commercial satellite constellation operated by OMS that will ultimately be comprised of some 48 smallsats equipped with commercial microwave radiometers sensing humidity and temperature profiles and detecting precipitation from Low Earth Orbit (LEO).

The operating frequency of the antenna aboard the GEMS satellite is approximately 118 GHz. At this frequency, the antenna must adhere to very precise surface specifications and extremely tight dimensional tolerances. 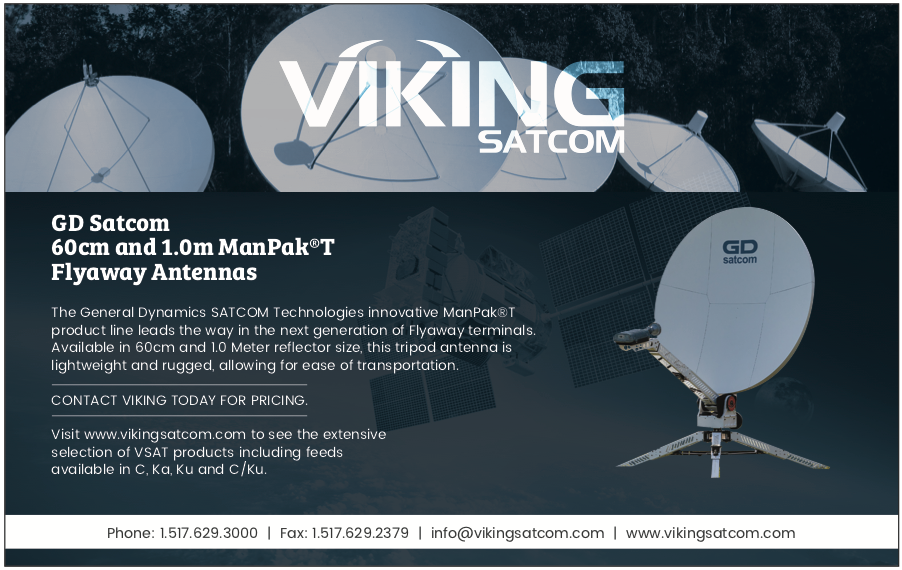 Other manufacturers reported to be exploring 3D printing of antennas are focused on lower frequency ranges — typically in the Ku- and Ka-bands, which can withstand more variability than those required in the GEMS design.

The GEMS antenna detects microwave radiation emitted from water and oxygen molecules in the earth’s atmosphere. These thermal radio waves are very low in amplitude, requiring extremely sensitive receivers capable of accurately measuring the signals which are ultimately processed into weather data.

As with every new application and process, getting to the first workable solution follows a long and sometimes arduous path. The development of this antenna began in 2015, with the world’s first attempt at 3D printing an antenna operating at millimeter-wave frequencies.

Throughout the process, the team studied and tested multiple material options and finishing techniques, created prototypes, refined the design, and fine-tuned the complementary systems and components that interfaced with the antenna. The design was finalized in 2017, and the manufactured antenna and feedhorn were incorporated into the radiometer instrument destined for the GEMS launch.

The first GEMS satellite was launched in April of 2019 and is planned to be deployed from the International Space Station (ISS) for commissioning during the summer of 2019. 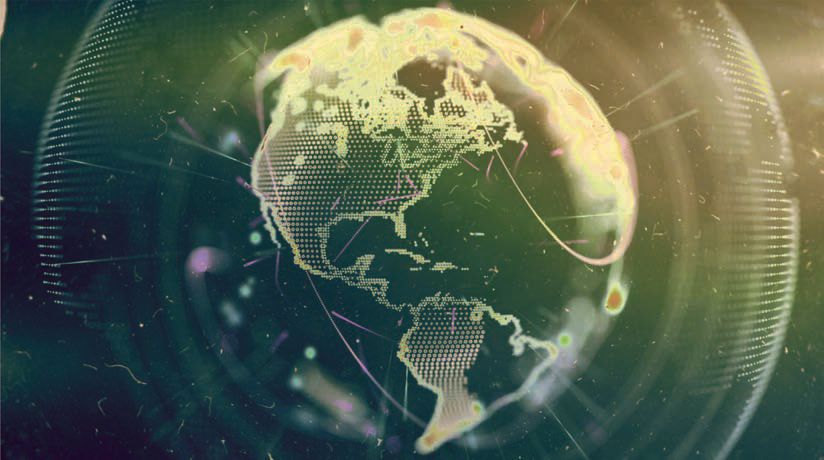 The antenna aboard the GEMS satellite performed well in all preflight evaluations and the design team anticipates gathering data from the initial mission to inform any needed design refinements that can be applied to the remainder of the OMS GEMS fleet. Design changes can be implemented and tested easily and cost-effectively as the feedhorn and antenna designed for the GEMS satellites can be fabricated in less than one day at a cost of less than one thousand dollars.

The antenna and feedhorn are integral to the operation and cost of GEMS. Without the cost and time advantages of 3D printing design and fabrication, small companies such as OMS would not be nearly as competitive in advancing satellite applications or breaking new ground with innovative solutions.
www.orbitalmicro.com