There is no doubt that the commercial very-high-resolution satellite data business has reached a critical level of maturity. The industry has applied itself to the growing challenges of the civilian and national security applications. ImageSat International is playing a key role in this trend. 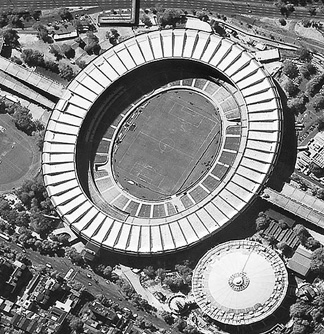 In the years since the launch of the first sub-meter resolution commercial imaging satellite in September of 1999, there have been marked improvement in the variety and competitiveness of imaging satellites. Their upgraded sensors create higher resolution imagery and they have more efficient platforms and technologically superior ground systems.

During the past decade, we have seen the power of satellite imaging harnessed by the military, then passed from the professional civilian market to the popular market, with Google Earth and NASA’s Visible Earth becoming tools of the trade and for hobbyists.

In the coming years, greater sophistication in our processing capabilities will be achieved; improved interoperability of software and hardware which will result in new and even more powerful applications as well as increased sharing of processed data, providing greater value from satellites and their data.

Geospatial Information professionals play a significant role in this evolution, helping governments, private businesses and individuals to manage and protect our communities, resources and environment. 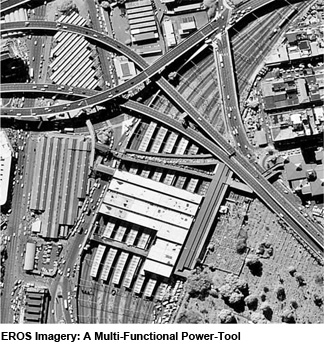 Today, military and homeland security applications still account for the majority of commercial satellite data consumption. However, a vast civilian industry has emerged. More and more applications have been developed for the civilian market, and the circle of users becomes wider.

There has also been a significant improvement in the competitiveness of international very high-resolution sensors, among them EROS A and EROS B, developed by Israel Aerospace Industries (IAI) and owned and operated by ImageSat International. ImageSat is currently one of a few satellite imagery providers with standard, sub-meter resolution.

ImageSat was established with the vision of serving the national security and civilian markets with more direct control over the satellites’ sensors and offering competitive, top-quality, high-resolution imagery. 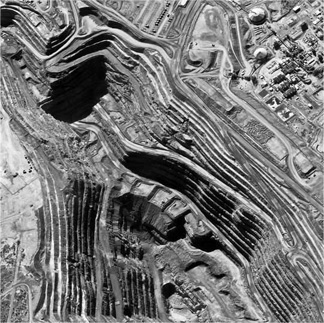 Urban mapping is among the fastest-growing applications of EROS imagery, providing infinite value for planning, management, compliance and change detection. With the rapid expansion of metropolitan areas, it is essential to calculate their development and to plan accordingly, whether for adding roadways, neighborhoods, infrastructure, public services or contingency plans. Among ImageSat’s clients, for instance, are municipalities which use EROS data to monitor illegal construction through change detection.

Forestry is high on the photogrammetry agenda, including mapping forests for monitoring and management of growth, replanting, fire safety, regional development, wildlife and illegal logging.

ScanEx R&D Center, a private Russian company, employs both EROS A and EROS B to assist in emergency situations, mapping and monitoring illegal logging activities in large mountainous areas that would be expensive and treacherous to monitor by aircraft or other means. In addition, ScanEx is taking sub-meter resolution images of cities in Russia for a range of applications. 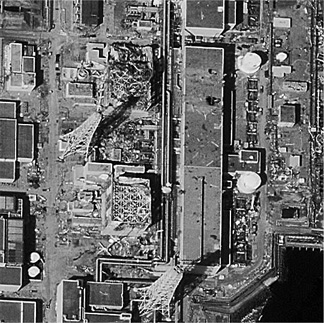 Infrastructure planning has gained momentum during the last few years and is expected to be among the leading applications in the coming decade.

Since the commencement of operation of EROS B, ImageSat has responded to the increasing demand for very high-resolution satellite images for monitoring purposes. The European Union, the United Nations, and other international alliances have set regulations for their members and their beneficiaries, to ensure fairness, human rights and worthiness of funding.

Following the devastating earthquakes around the world ImageSat and its partners have provided images and processing of high resolution optical satellite Eros B to the relevant humanitarian organizations. With the integration of findings from other satellite operators worldwide, it was possible to promptly provide a quantity of data, even in the presence of the devastation of primary logistics infrastructure (airports and roads) which have proven useful in the early hours after tragic earthquake relief coordination. 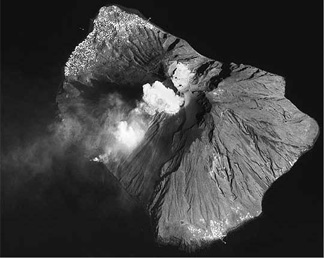 With regard to all of these applications, when things go wrong —such as natural disasters, terror attacks or other tragedies—it is helpful to have baseline imagery in order to conduct disaster assessment. Change occurs fast, especially with regard to disasters; for this reason, police forces and municipalities are sharing data with the city planners and National Guard forces to ensure that all are on the same page before disasters strike.

For these cases and others, when near real-time data collection is a must, ImageSat International provides flexible capabilities for immediate tasking and direct imagery reception on a “light” ground station that can be deployed by the customer at very short notice.

About the author
Rani Hellerman is Vice President for Business Development at ImageSat International Ltd. and has experience working with military and civilian satellite imagery data for more than 17 years. 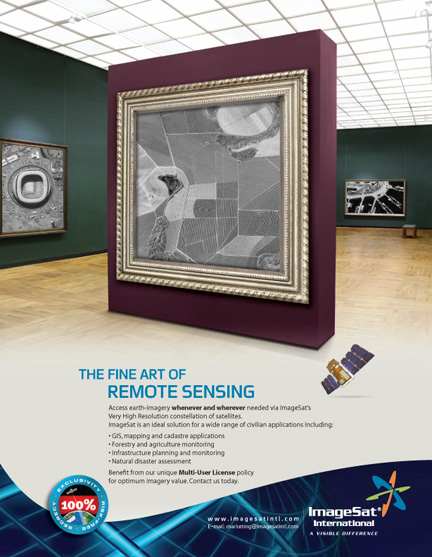