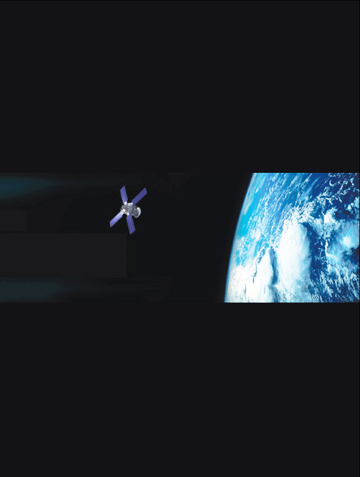 The satellite broadcast market today predominantly uses MPEG-2 compression to encode, transport and decode programming. However, the industry is fully engaged in a transitional period. Migration to the more efficient MPEG-4/H.264 compression scheme has become a reality, particularly at the contribution level.

Alternatively, significant reductions in bandwidth use enable the reliable transport the same number of signals. This allows for a considerably lower investment in bandwidth.

Considering these possibilities, the onset of MPEG-4/H.264 has translated to an increased demand for encoders and decoders as service providers seek to take advantage of these benefits. Technical upgrades at each side of the equation will also help content providers and producers to more effectively transport more video and audio channels of varied formats.

Video Content
There is an increasing demand for broadcasters and service providers to more efficiently broadcast and transport video content. For the satellite market, this specifically falls under two segments: contribution and distribution.
MPEG-4/H.264 is most ideal for contribution applications at this time. The contribution process for delivering signals and program streams to broadcasters and direct-to-home (DTH) service providers via remote backhaul or studio connections is ripe for MPEG-4/H.264 compression for a couple of reasons. 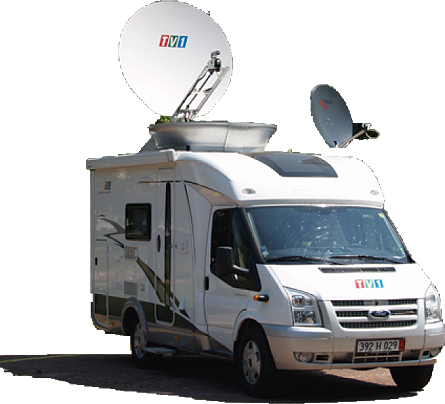 From an operational perspective, there is no specific standard preventing the use of this technology to contribute programming, such as the ATSC terrestrial broadcast standard currently does on the distribution side. It also allows program producers and providers to more efficiently uplink multiple, premium-quality video streams to the satellite.

Mobile production trucks present an ideal example. A production truck at a large sports event is responsible for not only encoding and transporting the content to satellite for broadcasters and DTH providers, but also preserving picture quality.

Most trucks bring the signals in as baseband video and encode that video using 4:2:2 compression rates. 4:2:2 compression enhances the color component, and that quality is maintained through to the downlink sites. Using MPEG-4/H.264 encoding, multiple 4:2:2 signals can be uplinked to the satellite in multiple video formats (HD, SD, analog).

The downlink points are where the decoding aspect first comes into play. The role of the integrated receiver-decoder (IRD) is essentially simple: receive the signal in its native or converted format and decode it for compliance at the next stage.

Studios receiving contributed signals require a decoded signal to edit the video, add graphics and insert branding elements among other tasks. The video is then re-encoded for distribution, usually with 4:2:0 compression at MPEG-2 to comply with terrestrial broadcast standards.

The challenge for studios bringing in 4:2:2 compressed video content is that few IRDs on today’s market are prepared to decode 4:2:2 streams. The streams are decoded back to baseband video for processing prior to re-encoding, and then distributed to broadcasters and DTH providers over satellite (DVB-S, DVB-S2, DVBSNG), ATM, and/or IP networks.

Decoding Streams
The core purpose of the IRD is to receive the encoded signal and make it viewable at the output. This remains the goal at both the contribution and distribution decode points, whether working with a single program stream or multiple program streams. 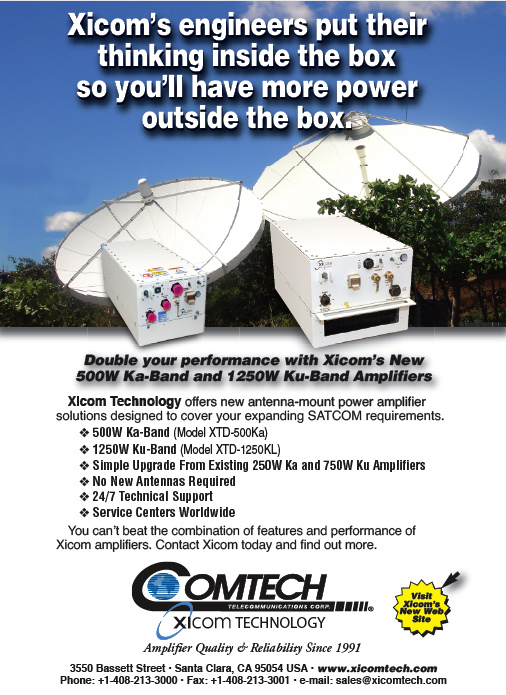 Each decoder is capable of decoding a single stream. Operations receiving multiplexed streams typically have a bank of IRDs, each corresponding with a specific stream. The IRD communicates with a transport streaming interface at both the input and the output. Multiplexed streams are sent into the IRD as ASI streams; today’s best IRDs accept single-encoded streams as satellite, ASI or IP streams.
The proliferation of IP networks in contribution/distribution scenarios as well as broadcast operations means that today’s IRD must be IP-capable in both MPEG-2 and MPEG-4/H.264 environments. Many broadcasters and DTH service providers are building out IP infrastructures as a method to transport video between facilities and locations.

The ability to send a compressed stream out of the decoder to another facility is a growing attraction for broadcasters and service providers. In addition to basic decoding of the satellite signal, the IRD should be able to route the compressed signal over IP both within the facility and for external transport to another location.

Program ID (PID) filtering streams available in today’s leading IRDs allow users to select a program for an incoming satellite stream and output it on the ASI or IP interface. This allows the signal to be sent over a bandwidth-constrained network such as a microwave or IP link.

Using a quality IRD, contributed and some distributed streams are re-encoded and sent to the next destination using any of these possibilities. At the final destination in distribution mode, the compressed output is often forwarded to a server as an ASI or IP stream for recording and delayed playback. While usually MPEG-2 at this point, adding MPEG-4/H.264-capable IRDs throughout the distribution path offers an immediate upgrade path for the future.

The Audio Element
Audio has become an imperative element at virtually every stage of the broadcast and production universe. The DTV conversion has brought audio to the forefront in the form of 5.1 surround sound processing, loudness control and audio/video synchronization, among other issues.

The audio challenge in the contribution and distribution space is most directly tied to number of channels and formats. Until recently, audio channel decoding in the U.S. was limited to the primary and Spanish channels. (In Europe and elsewhere, 6-to-8 audio channels for different languages were not unusual.) 5.1 surround requires the transmission of three audio pairs, which significantly raises the audio decoding requirements in both the U.S. and elsewhere.

Dolby E is typically the choice of professionals at the contribution stage, sending the compressed audio stream with the MPEG-2 or MPEG-4/H.264, 4:2:2 encoded signal to the satellite uplink. 5.1 is then typically introduced at the studio prior to further distribution. Today’s IRDs should be capable of decoding all of these formats, as well as up to eight simultaneous channels of audio.

Monitoring + Redundancy
Most satellite service providers and broadcasters will require some sort of network management software to monitor multiple IRDs in a large deployment. Companies with multiple units at multiple locations will need to actively monitor for signal integrity.

Decoders with IP addressability allow for a simple setup process to enable remote control and monitoring. Users can receive alarms triggered by SNMP traps, for example, over Harris CCS Navigator software or other systems like HP OpenView. Operators can then access the exact IRD reporting trouble for a closer look at parameters. Basic control applications can be set up via the unit’s front panel or via a simple web browser.

Redundancy safeguards are also essential in contribution and distribution networks, from both the encoding and decoding sides. Failover to redundant units should take care of various critical factors, including the copying of encoder/decoder configurations and the re-routing of ASI sources and audio/video destinations.

Other Possibilities
The role of the IRD can extend to terrestrial broadcast applications when acceptable by the standard. For example, ISDB-T broadcasters in Brazil with very remote transmitters often use satellites to distribute program streams to those transmitters. This extends to its Mobile TV standard ISDB-Tb. And while the ATSC terrestrial standard does not support MPEG-4/H.264 compression, local broadcasters are exploring MPEG-4/H.264 decoding for ATSC Mobile DTV applications. 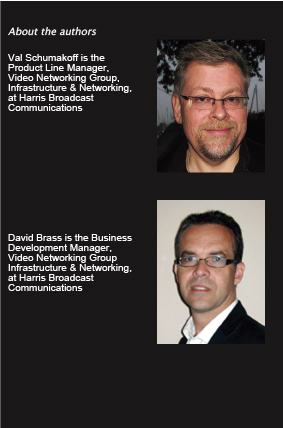 Harris provides a number of solutions within the broadcasting arena and sees opportunities for enhanced IRD features down the road. Transcoding remains a popular incentive for manufacturers and users alike, providing the opportunity to convert between MPEG-2 and MPEG-4/H.264 signals without requiring a complete decoding and re-encoding process. With MPEG-4/H.264 just starting to become a reality, there will be many design phases and technology upgrades to support this technology now and well into the future.