The last 12 months of Internet of Things (IoT) forecasts and market estimates have suggested that there are increased expectations for scale, scope and return on investment from IoT initiatives.

This increase is being advanced in under developed rural areas around the globe. As potential business benefits and profitable outcomes are what drive organizations to experiment with technologies, IoT and M2M are an easy choice, as their business benefits have now been well established.

Accordingly, it is not surprising that significant investments are being witnessed in large-scale initiatives. Data connectivity is quickly permeating industries across the board and the expectation is that there will be an increase in demand for quite some time to come.

It’s Happening.
Companies within almost every industry are starting to improve their processes, increase their efficiencies, decrease their costs, and drive their revenue growth by making use of M2M / IoT services.

Major companies around the world are using real-time data as a way of streamlining operations and saving costs. Take a look at the following two examples:

Following this trend, the satellite M2M / IoT market is expected to grow at a faster pace than any other satellite segment and will reach 5.96 million (12 percent of total M2M connected devices) via satellite connected terminals by 2020.

1.    Many geographic areas throughout LATAM possesses large populations that are currently underserved by traditional, land-based telecommunications infrastructure, which, in and of themselves, present costly maintenance challenges
2.    LATAM countries are seeing a surge in increased economic activity and, as a result, companies are looking as to where they can best invest their budgeted dollars in communication and information technology
3.    Small business owners, even in the most rural and backwards territories, are also coming to understand the value of real-time connectivity to their data

With a compound annual growth rate (CAGR) of 19.9 percent, the loT market will provide new growth and opportunities for mobile satellite service providers that have struggled with the stagnant development in the satellite phone market. Current and upcoming satellite capabilities will be better used in real-time data collection and asset monitoring rather than traditional voice services. The main M2M application verticals in LATAM are as follow:

However, there is far more to this market segment than only automation.

Today’s companies are thriving on optimization by increasing the transfer and processing of big data into useful information they can use to make timely decisions. It is not enough anymore to have access to data after the fact; what used to be a competitive advantage for leading edge companies in the most developed countries is now becoming a competitive necessity that can be attainable by most companies. This means even more demand for constant and reliable mission-critical connectivity that can provide timely and useful information

Globalsat Group expects Brazil to lead M2M growth in the LATAM region, and the company is prepared to assist a growing number of customers to make use of this technology in the most cost-effective manner.

Toward this end, the company’s presence in Brazil has been increased. The firm has recently moved into a new state-of-the art facility in Brazil that symbolizes the firm’s commitment to the region and to boosts sales and client-care capabilities. Similar plans are in the works for the company’s offices in other regions, such as Chile and Colombia where significant M2M growth is expected and where Globalsat Group already has developed considerable relationships with key government agencies and businesses.

Any successful strategy in the world of M2M / IoT today needs to include handing over as much control as possible to the client. This philosophy has been embraced by the firm, as it aligns perfectly with the company’s policies and long standing tradition of providing self-service capabilities in order for customers to manage their own assets through highly functional and secure online dashboards.

Also, in a service-oriented company such as Globalsat Group, an important part of delivering highly customized and resilient solutions is the capability to monitor and adapt services in real-time. In this regard, a new 7x24 NOC has been installed at the company’s most recently opened offices in Brazil. This allows the group to showcase an unprecedented level of service monitoring and control, which is also available for the regional customer base, thanks to AirtimeSat.

The company believes this approach is key to success in today’s rapid mission-critical business environment, helping clients transition toward an increasingly satellite-connected landscape — that’s better for them, better for us... and better for the world.

J. Alberto Palacios is the Chief Executive Officer of Globalsat Group, the first pan-American group to provide Mobile Satellite Services (MSS). Mr. Palacios is well known for his extensive experience in the industry with particular focus on emerging countries. 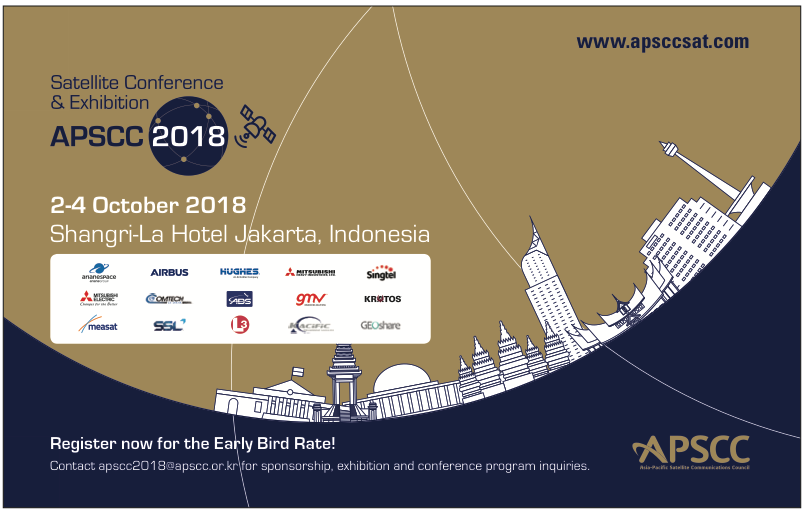