For five years, RUAG has been developing 3D printed parts for satellites — from smallsats to Earth Observation (EO) satellites. Most recently, the company provided the 3D printed engine mount for the Beresheet lunar lander from Israeli company SpaceIL 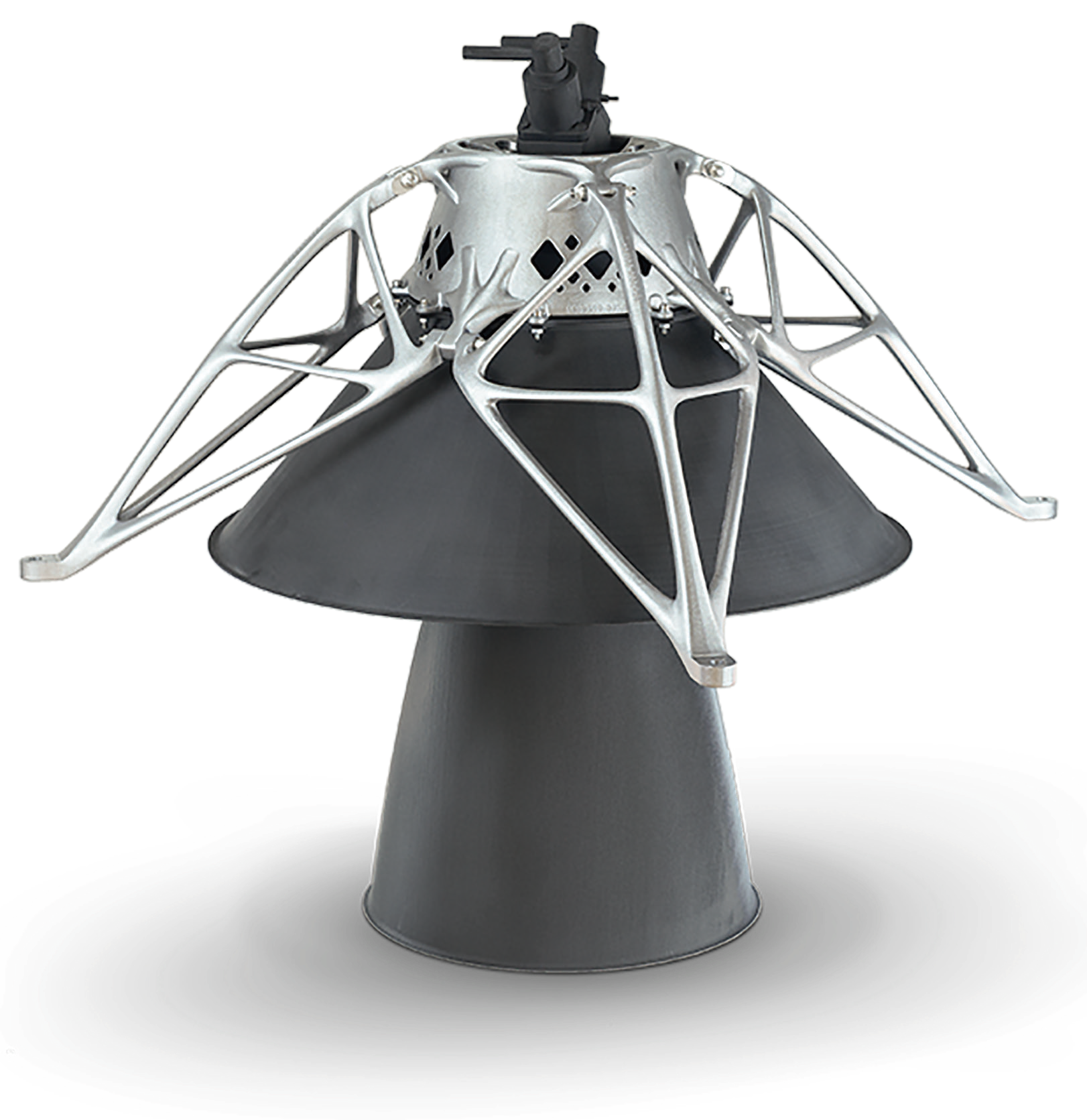 Since 2014, Europe’s leading space supplier has developed space components that are based on additive manufacturing (3D Printing) technology.

“With 3D Printing our customers profit from a quicker and more cost-efficiently production,” said Peter Guggenbach, CEO, RUAG Space. “The company designed the part and then qualified it for space. Compared to conventional processes, 3D Printing offers a host of benefits, including the ability to produce lighter metal or plastic components. Weight reduction is a decisive factor in the space industry — the lighter the satellite, the lower the costs. Every kilogram less in weight saves money, as less energy is required for sending the satellite into orbit.”

In addition to lighter parts, 3D Printing also allows for the production of geometries that provide higher performance at a lower mass when compared to conventional production means.

Solutions for Customers
For the lunar lander of the private Israeli company SpaceIL RUAG Space delivered a 3D printed aluminum structure for the spacecraft’s main engine.

RUAG Space also developed 3D Printing solutions for smallsats and Earth Observation (EO) spacecraft. One example is the Carbonite-2 smallsat from Surrey Satellite Technology Ltd. (SSTL) which was launched to orbit in mid-January of 2018 and is an EO technology demo mission.

The satellite carried embedded inserts in one of its panels and a support bracket for its star tracker camera, both components produced by additive manufacturing.

For the European environmental satellite Sentinel 1, RUAG Space redesigned the Upper S-Band Antenna bracket in close collaboration with the European Space Agency (ESA) and the customer.

For the production of the 3D printed parts, RUAG Space contracted U.S. Company MORF3D, a leader in additive manufacturing solutions for the Aerospace industry.

RUAG Space has an extensive history in research and development in the additive manufacturing environs. The company employs a modern end-to-end development and manufacturing approach and can operate as a “one stop shop” and provide customers a 3D printed part based on their requirements.

In July of 2018, RUAG deepened its existing cooperation with Oerlikon, a leading technology and engineering group, by signing a Memorandum of Understanding to support and accelerate the adoption of additive manufacturing in the space industry. The aim is to achieve serial production of 3D printed components for space.

Oerlikon and RUAG Space are already working together on a 3D printed bracket that could be installed on a payload fairing, which will reduce costs by 25 percent and decrease weight by more than 50 percent, while doubling the stiffness of the bracket.
www.ruag.com 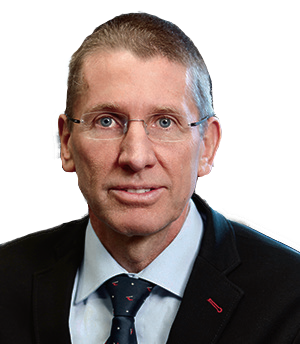 Peter Guggenbach is CEO of the Space Division within RUAG. He is Vice President of ASD-Eurospace (the space segment of the Aerospace and Defence Industries Association of Europe).

Before Guggenbach joined RUAG in 2009, he held a variety of management positions at ABB, most recently as the head of the local Automation Products division at ABB Switzerland.

Mr. Guggenbach studied electrical engineering at the Swiss Federal Institute of Technology in Zurich (ETHZ), then worked for many years at ETHZ as a researcher and mentor. In 1997, he was awarded a doctorate in power electronics.

Guggenbach was employed by Mitsubishi Electric Corporation in Japan as a project manager for an international fusion program and completed his executive MBA in 2003 at the International Management Development School IMD in Lausanne, Switzerland. For 25 years, he was a helicopter pilot in the Swiss Air Force. 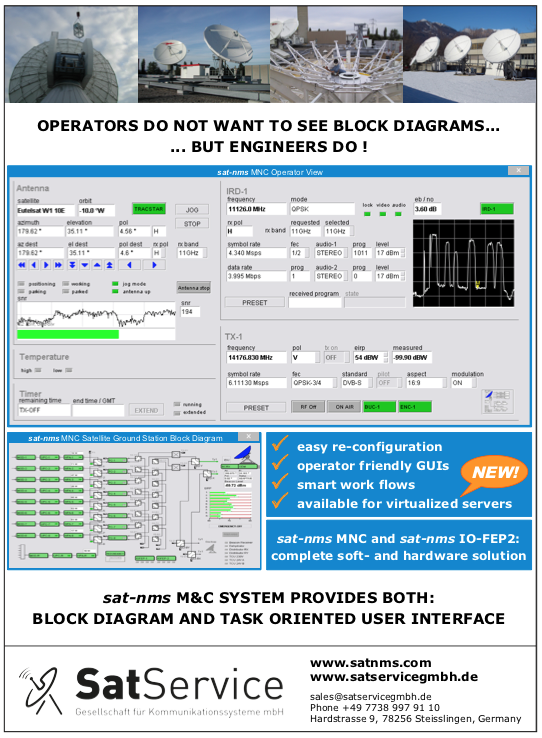