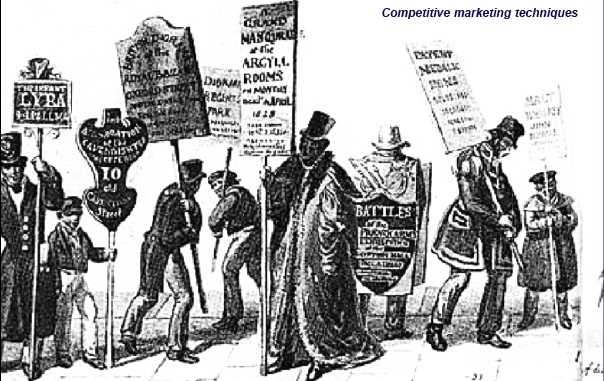 “My heart goes out to my many ‘brothers-in-arms’ who are bestowed the task of stimulating the buying spirit of an increasingly discriminating customer, particularly in a global market that seems to be getting as thin as the air atop Pike’s Peak. Many of the Earth’s satellite-based service providers appear content to sit on the side lines while withholding plans of expansion until calmer economic waters canvas the land." 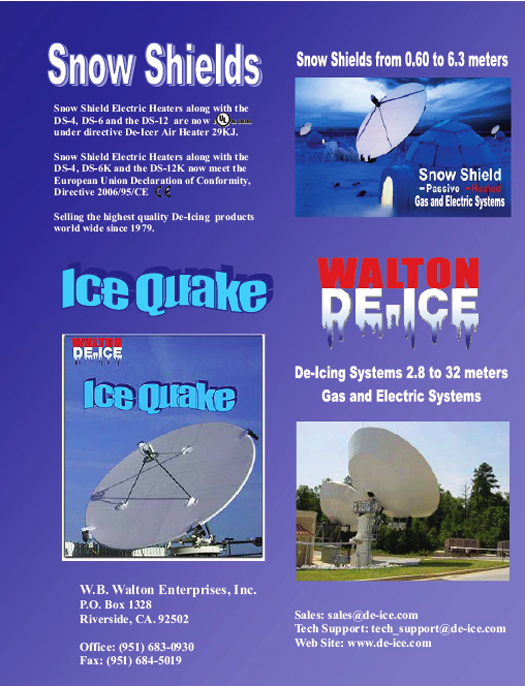 This poses a challenge to the product manufacturers and system integrators that depend on these operators to survive, let alone flourish. Like a pack of wild Hyenas fighting over the carcass of a downed Chihuahua, providers of SATCOM products and services dispatch their hunters to flush out elusive opportunities as customers awake from procurement-hibernation — lured from obscurity by the perceived thawing of a frigid economy and returning appetite of the once endangered consumer.

As opportunities go, the proverbial elephants are in short supply, and most of those that still roam the parched plains of economic anemia do so clad in coats of olive drab and desert tan. Pursuing hunters are increasingly forced to set their sights on smaller game as logos can be sustained even with the trappings of rabbits and squirrels if you can find and kill enough of them.

Unfortunately, the woods are filled with hunters, each pitting his tactical cunning against the other. Like a crouching predatory cat, a watchful bird of prey or prowling ferret (yes it’s true, even cute little ferrets are formidable hunters and can become quite vicious when provoked – I know because I got attacked by one once) they lie in wait hoping to ambush the unsuspecting RFQ. 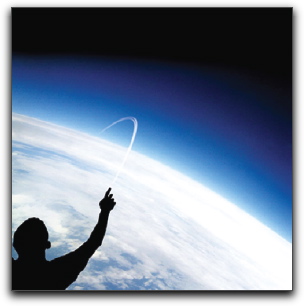 Marketers that serve SATCOM corporations large and small are chartered with the mission of broadcasting a corporate message — a message that promotes their wares to a financially apprehensive market in a light that reflects superior value over their many hungry competitors. To even the most seasoned marketer, creating an advertisement that promotes a convincing message while speaking to an audience that ranges from the die-hard scientist to one who is unable to differentiate between a modulation scheme and a compression algorithm can be quite daunting to say the least.

Few would argue the importance of keeping the market appraised of the benefits one is certain to enjoy after the procurement and subsequent use of a particular brand’s products or services. But delivery of the message can only be accomplished after securing the attention of the targeted audience. This is often more difficult than it sounds. After all, there’s a limit to the level of interest one can incite with monthly ads containing silhouettes of products splashed across boringly unimaginative backdrops.
How do we ensure that our message is packed with sufficient firepower to catch the eye of even the most attention-deficient customer enduring the daily barrage of repetitive media? Just hitting the target is not enough. Our message must be clearly distinguishable from the rest. 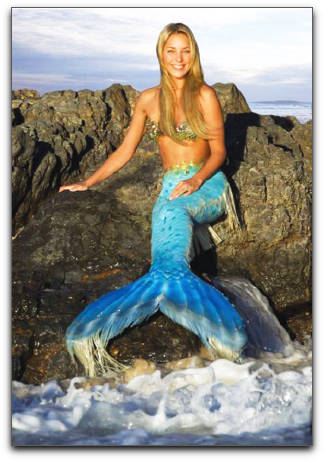 Having been an audience for SATCOM product marketing propagandists for as long as I can remember, I’ve always had an affinity for marketing themes based upon various forms of wildlife. Radyne used to use a true chameleon named Alex, GEICO has the Gecko, and who could forget the Taco Bell Chihuahua?

But while one hand will be grasping the mug containing his caffeine-based beverage of choice, the other will be perched firmly on the delete button. We have but a matter of seconds before the neural pathways of his cerebral cortex instruct his index finger to hit the button that ultimately sends our message swirling into the cyber-septic tank.

SATCOM products don’t really give us a lot to work with when it comes to stimulating the buying spirit. Highlighting specific features and aiming the message at the demographic community that would most likely benefit from them is a start. But beyond that, we are left with little more than our wit and creative imagination to project our message past the dull lights of marketing mediocrity and tepid delivery.

To all of my fellow marketers, I say – “leave the box, push the envelope, experiment — but keep your hands off the mermaid — I found her first!”