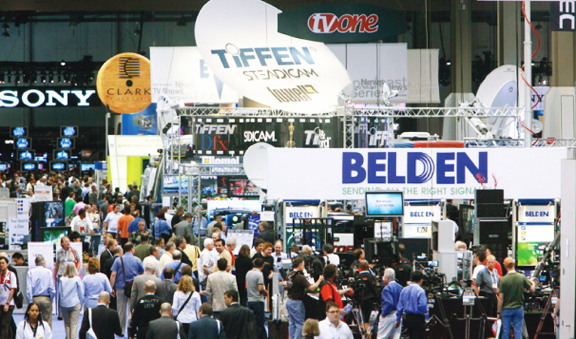 With Satellite 2010 and NAB having come and gone, the industry is once again left in the wake of the “buzz” that always encircles these iconic events. During the show, exhibitors ceremoniously congregate and swap perspectives of its benefit (or lack thereof), pitting their personal ratings against those voiced by the professional market observers and disseminated for mass consumption. The metrics upon which they base their opinions about the trade show performance are generally limited to visual observations designed to answer the usual list of questions — “How is the volume of this year’s traffic compared to years past? Are they ‘quality’ customers or souvenir-seeking tire-kickers? Is the volume of attendees a direct indication of the health of the market? Do I have to go through this next year?” Well, perhaps the last question fits into a different category, but I know it’s one that is commonly asked.

Prior to the opening of the gates, exhibitors manned their stations with cautious anticipation and hopes that an onslaught of customers whipped into a buying frenzy sparked by pent up demand would sweep the convention floor like a horde of Wal-mart shoppers dashing for some cheap imported, though heavily discounted, widget. Product-manufacturers, system integrators, and service providers alike sought a sign — a sign that a tepid market, like the shrinking glaciers of Arctic Earth, have started to thaw. 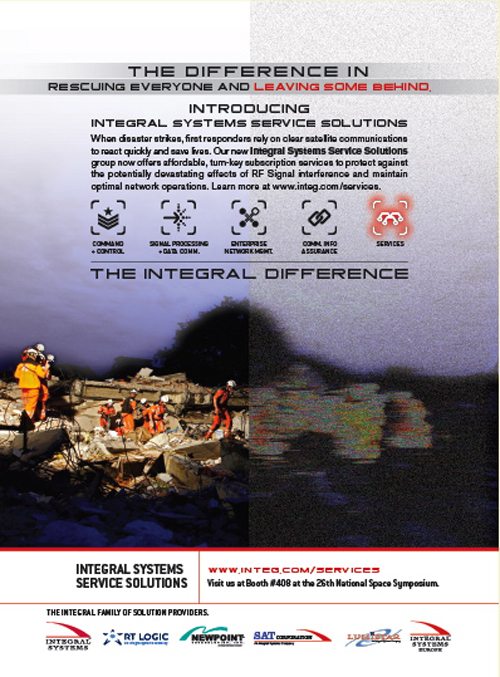 Those who count on SATCOM for their livelihood constantly seek a reference with which to compare themselves against their competition. Many exhibitors whose sales activity was not in synch with the timing or location of the events stood about with looks of obvious boredom tainted by the realization that money spent on attending the show could have been directed instead to a Harley, a sports car or any tangible purchase that would guarantee gratification.

Other stands could barely be seen through the crowds of attendees covering the booths like a mass of ants ravenously devouring the remnants of a fried chicken leg carelessly tossed into the weeds during a summer picnic. But does heavy booth activity necessarily have a direct correlation to that company’s health or, for that matter, the health of the market? After all, some unmentioned brands will actually stoop to the practice of “baiting the herd” by offering spreads of food and intoxicating beverages that create an inescapable distraction certain to supersede anyone’s shopping agenda. 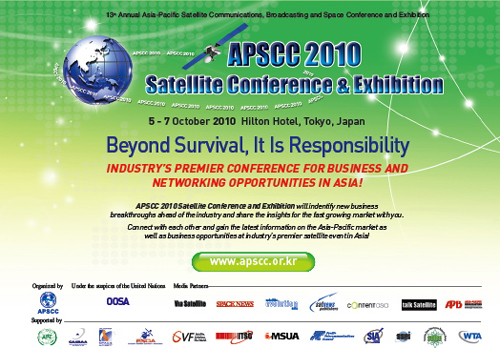 Then the question remains — how do we determine the true health of our industry? One might choose to employ the “Tarot Card method” by reading the quarterly and annual reports of the SATCOM companies that are publicly owned. But in reality, sifting through the information so masterfully disguised as to render the report little more than a smoke-filled marketing tool is unlikely to produce any useful information. Chest-pounding press announcements proclaiming bountiful kills appear to be at an all time low and those that are released are so ambiguous that the sale of a toaster-oven can be made to look as tantalizing as the award of a turnkey Standard-A Station.

Some marketing consultants have declared that the recession is over, that SATCOM has proven to be impervious to the economic woes that plague our planet. But from what divine origin does the beacon of informative light emanate? I think that some rely on information gleaned through poling during the orchestration of booth-to-booth surveys and those amateurish, taped interviews. What self-respecting participant is going to tout in the midst of his peers that his brand’s fiscal performance has him well positioned for the next SATCOM Raspberry Award?

As there is no medical device that can detect one’s blood/Kool-Aid level, interviewees teasingly report stores of plentiful backlog without mentioning the loss of one or two significant programs, or perhaps the emergence of one more competitor who might forcefully alter their course directly into the jaws of inescapable doom. After all, no one wants to be designated the wounded wolf in the pack struggling to keep up, unknowingly working towards being the main course of tomorrow’s menu as commensurate market share is gobbled up by increasingly profit-starved pack-mates. 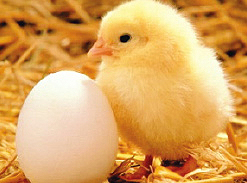 As is always the case, some markets are up while others are down. Not all industry segments are synched to a common clock. Like the proverbial “chicken and egg,” satellite manufacturing initiates the timeline. Just as fertile fields that produce future harvests are then sown, choice orbital slots are populated with these newly-constructed spacecraft that will eventually stimulate the growth of Earth-bound systems and networks necessary for their use as revenue-producing tools.

Does this mean the number of scheduled launches is an indicator of the number of ground segment equipment P.O.s that will be issued in the immediate future? Some would have us believe so.

If even the most skilled medical practitioner keeps his hands in his pockets while executing a prostate exam, or while instructing one to “turn your head and cough,” one’s personal state of health is no more determinable through such methods than is the health of our industry when reported by someone who has no “finger on the pulse”. 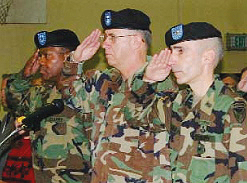 I believe the only ones who command a true sense of the industry’s health and direction are those who reside directly in the stream of quote and proposal requests, those direct-suppliers of products and services to the users of satellite-based technology. It is only during the intimate, congregational gatherings of this veteran SATCOM Brotherhood that the veil of mystery is lifted, where observations are reconciled, suspicions compared, and rumors debunked. For the brotherhood similar to our version of the Masonic Lodge, only with Mexican food and beer.

The Brotherhood is actually comprised of multiple chapters spread over many geographic regions. Due to the nomadic nature of its members, the flow of information between them is constant and unstoppable. Turbulence within the industry only makes it grow stronger as its tentacles spread throughout the land. Proximity alone is not sufficient to obtain a key.

Chemistry, trust, and camaraderie are all necessary prerequisites for admission. No ring, tattoo, or secret handshake exists to officially promulgate its existence.

But exist it does.

Just think — if unleashed, the knowledge contained within the Brotherhood could paint the most accurate and detailed picture of the industry’s inner-most workings — a true reference revealing every product and service-provider’s market position with respects to the whole. But it will never happen, as no cameras or microphones are allowed within the halls of the Brotherhood.

But that’s OK — we still have Futron!