There’s a coming explosion in the number of M2M- and IoT-enabled devices — a whopping 50 billion “things” online by 2020, according to Cisco. 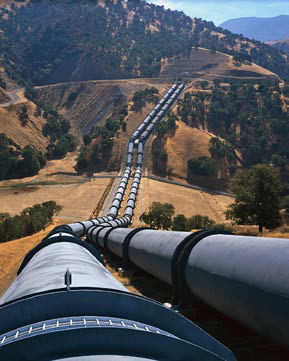 The proliferation of wireless sensors and devices networks will extend well beyond urbanized and rural areas, where there is tremendous opportunity for satellite service providers to get in on the deal. According to NSR, the M2M and IoT over satellite market will increase to more than 5.3 million terminals by 2024.

M2M + IoT Versus SCADA
M2M and IoT differ from traditional SCADA applications in that SCADA is about real-time monitoring control, reporting and alarms to improve operational efficiency. IoT expands on this by focusing more on data aggregation from a greater number of sensors (and not always latency sensitive) for predictive (what’s going to happen) and prescriptive analytics (when, why, what to do). This data creates value across multiple applications to make organizations and societies smarter, safer and more efficient.

L-Band Versus Ku-Band
L-band has traditionally been viewed as the preferred option for narrowband connectivity, due to the small amounts of data transfer and, hence, low airtime charges. Ku-band, however, will play a growing role as the M2M and IoT phenomenon gains momentum.

As data is generated from billions of sensors, there will be a need to aggregate and backhaul that data from remote locations to the core network. For many M2M and IoT applications, L-band will be a less attractive proposition given data volume. 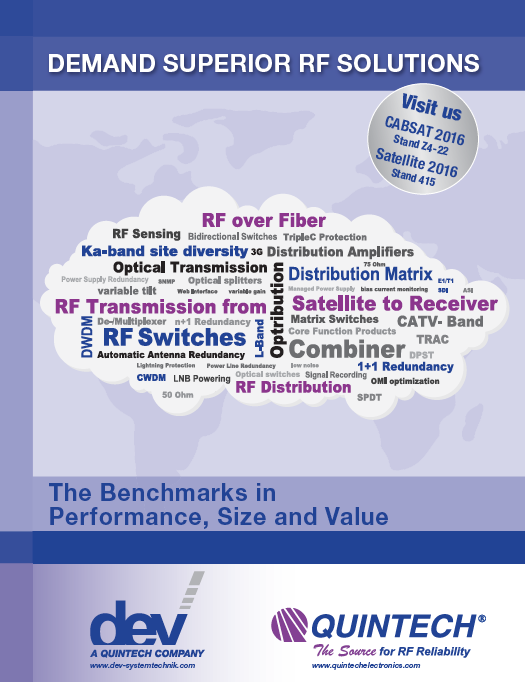 With Ku-band, service providers can leverage the large number of open Ku-band satellites, which traditionally offer lower spectrum cost than L-band. Ku-band remote terminal equipment can operate on any open Ku-band satellite platform, offering full end-to-end control, including the ability to select spectrum providers on the basis of best coverage and cost.

Smart Energy. The primary focus here is the oil and gas market. The global demand for oil and gas is growing, with exploration and production moving into new and more demanding locations. Worldwide regulations are becoming more stringent with respect to health, safety and the environment.

Furthermore, recent volatility in pricing is forcing the industry to take a renewed look at initiatives that improve operational efficiency and reduce cost. Such initiatives entail greater use of smart sensors and devices that enable the increased automation and use of advanced business analytics. These sensor and devices in turn generate steeper communications requirements.

There are a wide range of applications in oil and gas that Ku-band can effectively enable. These include monitoring and transmitting sensor data concerning drilling control, wellhead production, pipeline monitoring, distribution logistics and asset security.

Smart Power. Global electricity demand is on the rise, and much of that power will be generated from non-renewable energy sources. From a sustainability and environmental perspective, there is a universal recognition that more energy must come from renewable energy sources such as solar, wind, wave and thermal energy.

Smart Water. The world’s water resources are under pressure from increased population growth, expansion of business activity in the developing world, rapid urbanization, climate change and depleting aquifers from heavy agricultural irrigation. Public agencies and water system operators will need to manage their resources and infrastructure smarter. These initiatives entail greater use of smart sensors, smart meters and smart devices that enable increased automation and use of advanced business analytics. 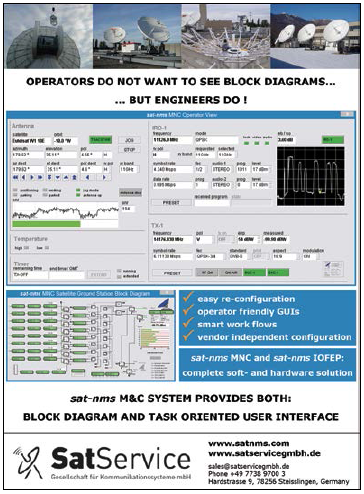 Where Is TSAT Focusing Their Efforts?
TSAT is focused on the emerging needs and opportunities related to narrowband connectivity. The TSAT platform is optimized for the transport of M2M and IoT data by supporting popular IoT protocols and by easy integration with low power wireless sensor technologies for expanded wide area coverage.

Service Providers’ Best Approach To The M2M + IoT Market
Service providers must tailor their offering to specific market segments. This can include value added services that simplify M2M and IoT application development and device management, as most end-users are not familiar with employing satellite for their connectivity needs. Offerings presented as cloud-based services have increased appeal within certain segments.

M2M and IoT represent a significant market opportunity for satellite. Service providers need to start planning their strategies now before an already crowded market becomes too packed to penetrate.
tsat.net

Stein Harstad is the managing director of TSAT AS. Stein has more than 20 years of experience in satellite communications in executive roles within research and development, sales and marketing, product management and strategy formulation and deployment. 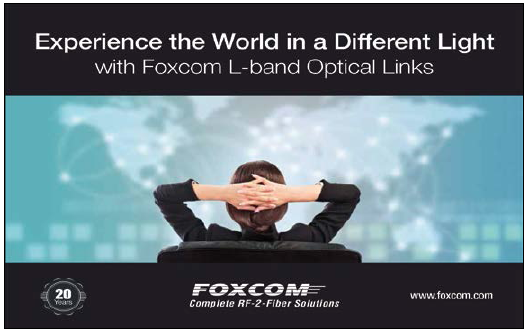