The dream of space tourism is advancing toward reality with reusable space capsules that are being launched with the help of reusable launch systems. Some of the companies that are actively working toward making this dream a reality include Space X, Virgin Galactic, Blue Origin, and Arianespace.

Reusable launch systems are also known as reusable launch vehicles as they cater to the recovery of some of the major components of the launch system. The reusability factor of these systems has generated a great deal of interest and has further fueled technological development in this arena. These systems hold a huge potential market in the future as they can drastically reduce the investment associated with space launch and exploration.

The entry of Space X into the reusable rocket segments has ignited a technical innovation in the market and has pushed the competitors to invest in launch industry technological innovations. These advancements have led to significant changes in the global launch industry, both in terms of supply and demand along with technological revolution caused by existing companies and new entrants in the market. 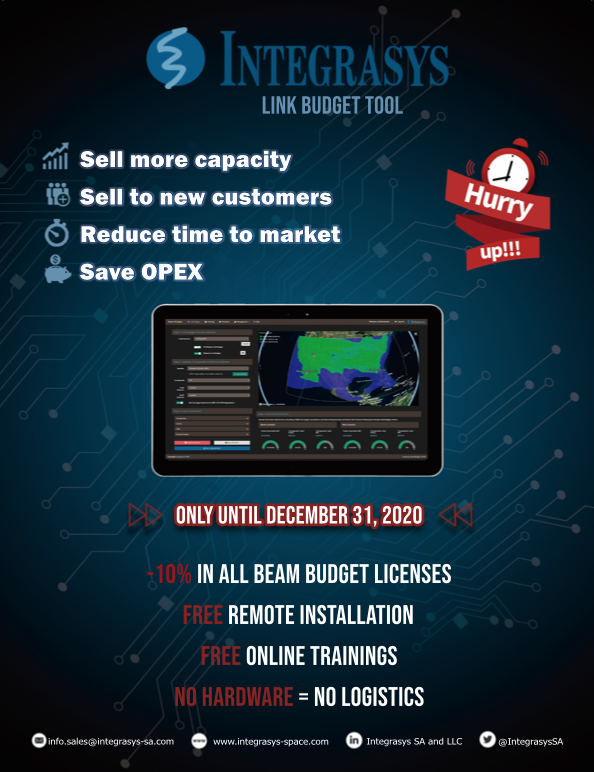 As per the Satellite Industry Association (SIA), the global launch industry was valued at $4.9 billion in 2019. With the increase in the number of launches of smallsats and mega-constellations as well as dedicated launches through small launch vehicles (SLVs), revenue for the launch industry is expected to increase further. As per the market intelligence study by BIS Research, the global SLV market alone is anticipated to reach $7.65 billion by 2030, growing at a CAGR of 24.36 percent during the forecast period of 2020 to 2030.

The study highlights that several companies operating in the market are working toward developing cost-effective technology for dedicated launch solutions for smallsats.

SpaceX, a leading company owned by Elon Musk, has successfully developed Falcon 9, a reusable two-stage rocket. The company has advertised that the launch cost of Falcon 9 rocket is around $62 million, which is further expected to be reduced by 30 percent with a switch to reusable rockets in future. The inherent technology associated with the reusable system is the ability of the rockets to land at the precise location. The Falcon 9 by SpaceX has been specifically and successfully tested for several launches and landing attempts. Through years of testing, Falcon 9 was developed, ensuring proper alignment of the Merlin 1D engines and folded landing legs. The launch system enables the recovery and relaunch of the first stage rocket boosters.

In September of 2020, China National Space Administration stated that its reusable spacecraft, which includes the lander, orbiter, along with the rover, is on its way to Mars — the reusable experimental spacecraft has successfully returned on the predetermined landing site.

Since the inception of Virgin Galactic in 2004 by Richard Branson, the company has come a long way after several setbacks and upheavals. In December of 2018, the company made its first suborbital test flight. The spacecraft carries two pilots along with passengers. The company aims to ensure that the passengers are trained for three days before they travel into space via the company’s spacecraft.

The reusable launch systems can help industries reduce the cost of launching a spacecraft and other costs associated with space launch. The initial cost of reusable systems will be expensive; however, its reusability will reduce the long-term operational cost for the various launches.

Several private and government space agencies are working toward advancements in launch systems. These agencies include JAXA, United Launch Alliance (ULA) and Blue Origin, Ariane Group, DLR, ESA, and ISRO. Each of these agencies is working on different aspects of reusable launch vehicles. For instance, JAXA tested a reusable liquid propulsion system in 2019. The rocket carrying the propulsion system is expected to be 7 meters in height and 2 tons in weight and is expected to land vertically.

ISRO is also in the process of developing propellants that can be used in reusable propulsion systems. The space agency is also working to use lighter weight material and a simplified design to allow the safe landing of rockets. These advancements are triggered by the requirement of smallsat launches for varied applications, including communication, navigation, and Earth Observation (EO), among others.

Time is a crucial element in the space industry and the manufacturing of space components through the conventional process requires a long period of time. With the advancement in 3D printing technologies, the time duration for the manufacturing of components has been dramatically reduced. This technology promotes the use of lightweight material, which has a high corrosive and wear-resistance. It helps in developing robust and high-performance parts and components and offer a number of improvements over traditional manufacturing methods.

Additionally, the advancement in engine technology is playing a crucial role in the reusable launch system. Engines manufactured with 3D printing have reduced the number of components, production costs well as unit development time. It further increases the reliability of the developed engines.

The development of new rocket systems, such as New Glenn, manufactured by Blue Origin, will be powered by seven BE-4 engines. These engines will be using methane-based fuel, which will further reduce the weight of the engine and improve the reusability factor.

The organizations working on reusable technology are creating several opportunities in the near future within the context of space exploration. This technology can possibly increase the frequency of launches, thereby increasing the scope of operations.

In 2019, Blue Origin tested its New Shepard Rocket, which traveled to the upper-atmosphere. On commercialization, the rocket will carry a group of six passengers to the edge of space and help them experience the same gravitational pressure, weightlessness and the shakes and sounds real astronauts encounter through a suborbital trip that will last for about 10 minutes.

At present, Blue Origin and Virgin Galactic are working to develop technology for suborbital trips, whereas SpaceX is working in the orbital trip area. The increasing involvement by companies in the area show that deployment of reusable launch system is steadily turning into a reality.
bisresearch.com

Nilopal is currently working in Space Tech, Unmanned and Robotics practice at BIS Research. He is responsible for covering technological and market developments in the space, drones, robotics and automation domain. He has more than five years of research and consulting experience and has helped multiple companies with actionable insights on Unmanned Systems, Network Planning & Analytical Solution, Space Solutions, Unmanned ecosystem, and Space Propulsion infrastructure.
Opening photo by Bill Jelen on Unsplash 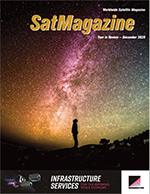