The mobile phone is much more than a status symbol in your pocket or a handy way to order take-away food. Around the world, it has become a powerful driver of economic growth.

A 2005 study concluded that boosting mobile penetration by just 10 phones per 100 people increases GDP per capita growth by 0.6 percent—and by up to double that in developing nations.

In lands where economic growth struggles to keep up with population growth, the impact is vast. A 2007 study of fishermen in Kerala, India, where mobile phones became available starting in 1997, showed that their profits rose  percent on average once they could call ahead to find out which coastal markets had the biggest need for fish.

Fishermen benefited—but so did consumers, who saw their average price fall by 4 percent as markets became more efficient. 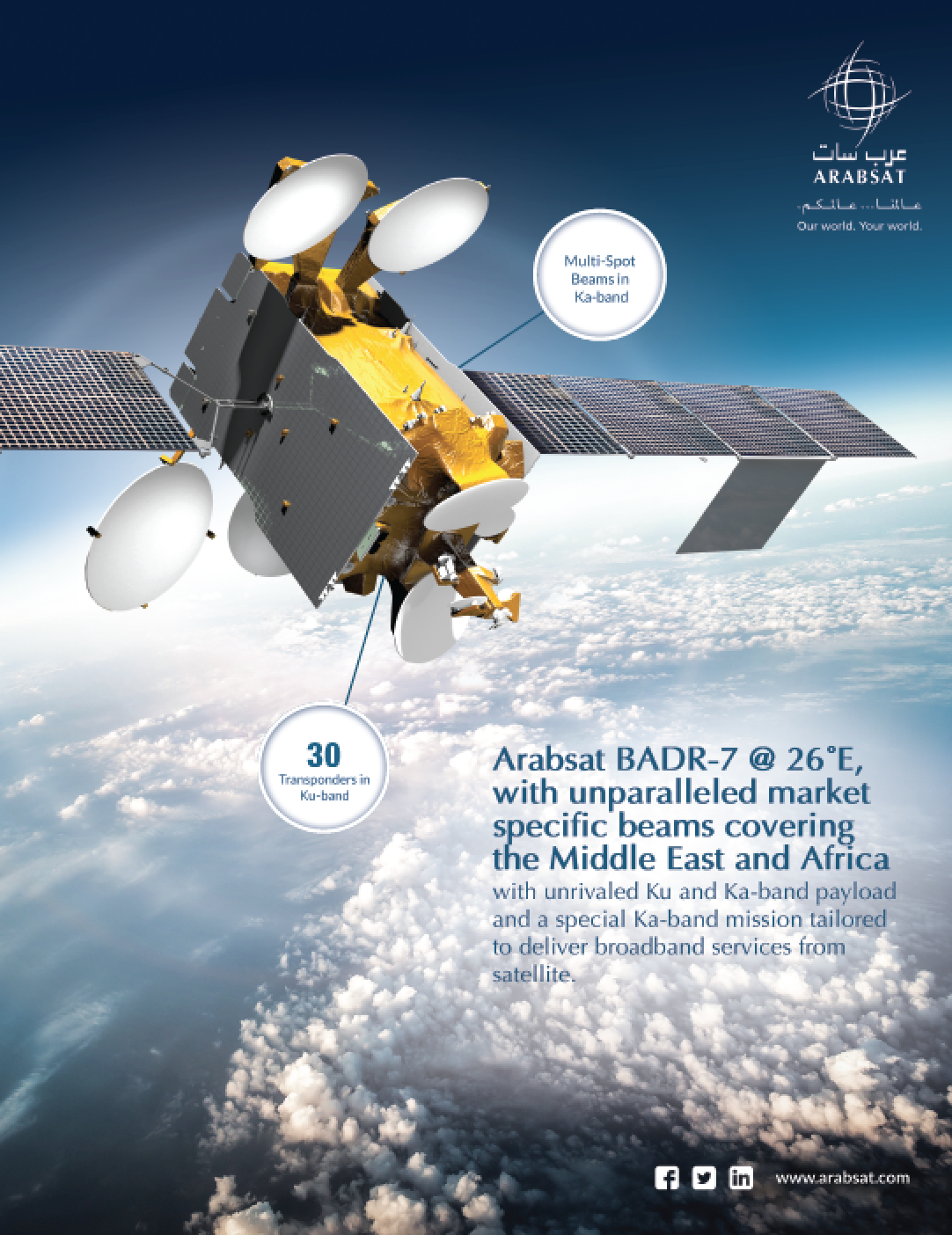 However, much of the planet offers stiff geographic challenges to mobile phone penetration. The base stations that serve those phones need power and backhaul connections to the network, and these can be nearly impossible to bring to deep forest, vast desert or rugged mountain ranges. Unless, that is, the satellite does the job.

The Caribbean’s Largest Mobile Carrier
Since this company’s founding in 2001, the Digicel Group has become the largest mobile carrier in the Caribbean and has extended service into Central America and Pacific Islands, including Samoa, Tonga and Fiji. A systems integrator and service provider, Globecomm, has designed and installed many of its systems.

“Our first assignment was a satellite terminal for ‘trunking’ over C-Band from their GSM switch in Jamaica,” said Gerard Johnston, Globecomm’s vice president for the Americas. “That means aggregating all the international traffic on that switch and routing it in and out of the country. We used robust, reliable C-band technology called SCPC, and we went on to build similar gateways for them in markets like Trinidad, Aruba, and St. Lucia.”

Satellites proved cost-effective for this kind of service. Mobile communications traffic throughout the island was carried on ground-based circuits or microwave to the main GSM switch. Calls and data destined to leave the island were routed to the satellite transmitter, while the rest of the traffic stayed local.

Technology for Growth
When Digicel targeted Honduras and Panama for network growth, however, the company faced a different challenge. In rural service areas, the investment required to connect base stations on the ground was far too high to justify introducing service. No base station connections meant no network.

Globecomm’s solution was to connect the individual base stations via C-band satellite, using a technology called TDMA, instead of on the ground.

The first base station network went into Honduras and was followed by another one in Panama, each using satellite to connect the base stations to the country switch, as well as to provide access from the switch to the international phone network.

“One thing about mobile traffic: it’s really dynamic,” said Jaime Rodriguez, Globecomm’s senior director for the Americas. “We designed the base stations to share a pool of satellite bandwidth. This saved money and provided great flexibility. But there is always the possibility that one or two of the circuits will get really busy and soak up most of the bandwidth, starving the others. So we designed the system to let Digicel assign priorities to the base stations. If one part of the service area is spectacularly successful, it shouldn’t bring down the whole network.”

Service Where Needed the Most
The new locations were truly in need of service. Reaching some sites required travel in a chartered plane and canoe, with a long walk at the end.

“It was incredibly difficult getting equipment into some of these locations,” said Rodriguez. “We’re talking about antennas, racks of equipment and outdoor enclosures, everything designed to use the minimum power, because generators are the only source of electricity.” 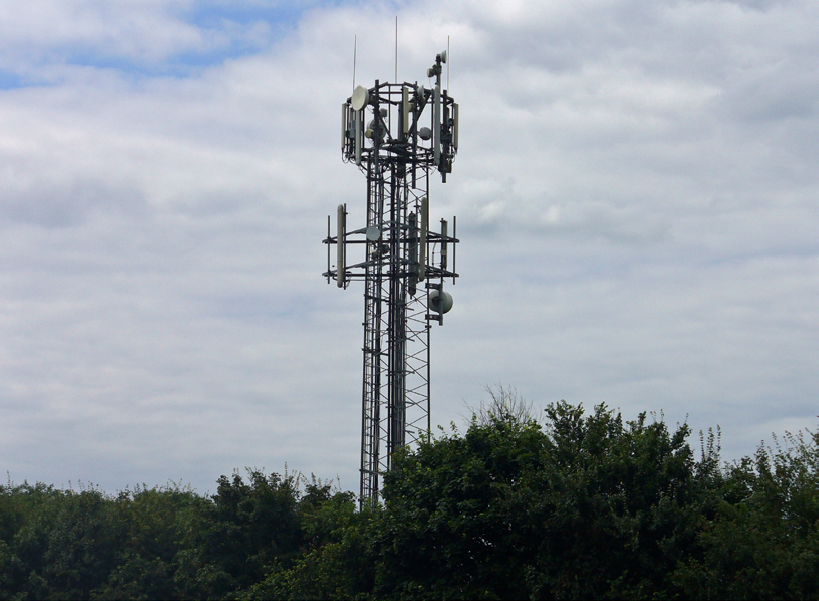 Globecomm’s work with Digicel ultimately led the firm to develop a way to power the base stations with solar panels, reducing the need for fuel.

Digicel went on to see strong growth in its new markets. By 2010, mobile phone penetration in Honduras exceeded 93 percent and Digicel decided to sell their Honduras unit to América Movil, which operates the Claro brand, and the company pocketed a tidy sum.

Without access to satellites, operating in the C- and Ku-bands, mobile service in these rainy regions would be restricted to the cities. Rural populations—50 percent of the total in Honduras, 25 percent in Panama—would be denied access to the economic growth and quality of life improvements that their fellow citizens enjoy.

Produced for SatNews by the Society of Satellite Professionals International (www.sspi.org).
See the video “Making More Money by Satellite” at http://www.sspi.org/cpages/making-more-money-via-satellite. 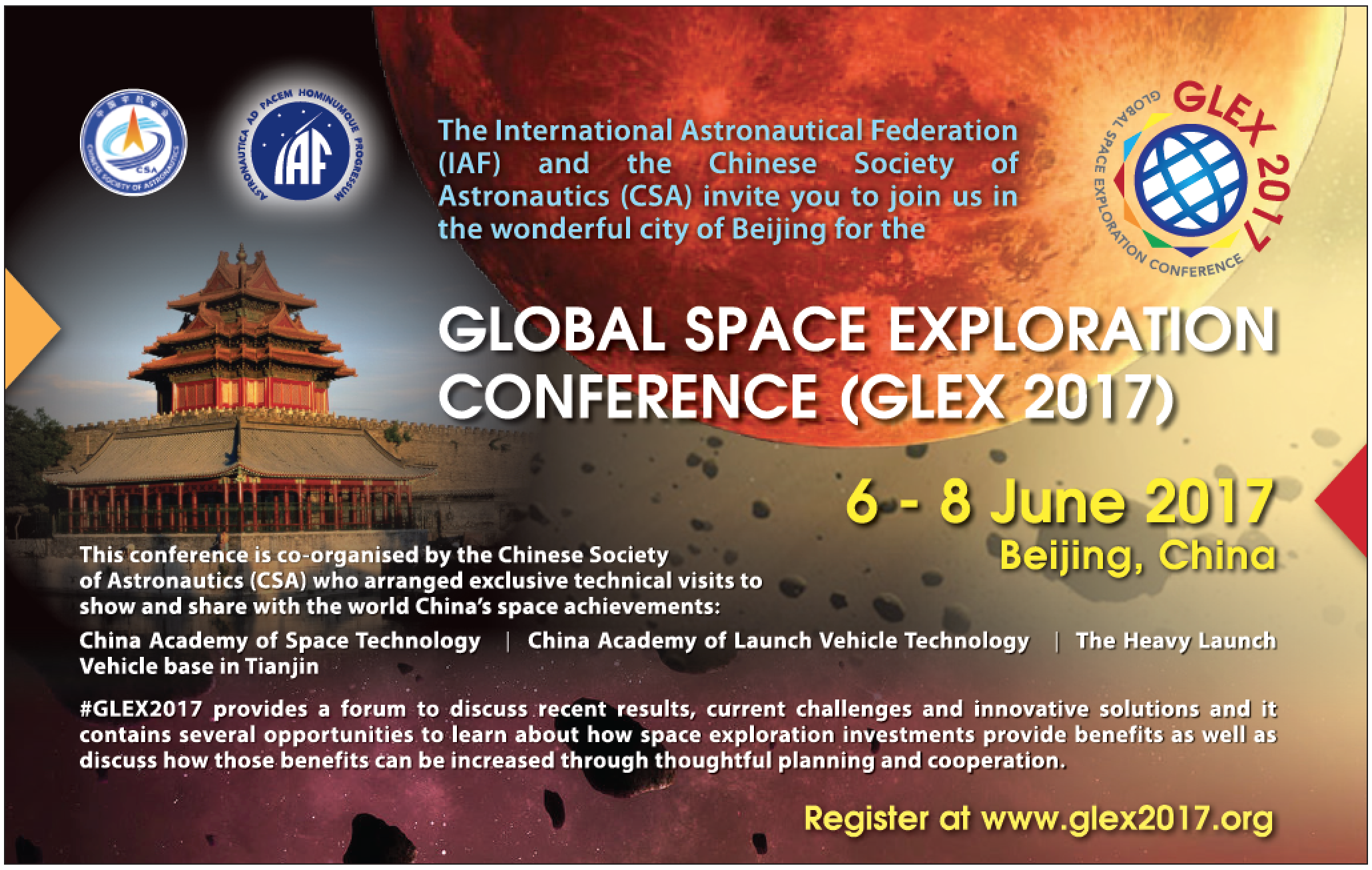