There are a number of points to consider in any conversation concerning the broadband issues that the United Kingdom (UK) currently faces. The promise of 10Mbit/s for everyone in the country is an empty one, at least in a world where the government refuses to consider satellite connection for rural areas or considers allowing thousands of satellites to be launched into space by multiple companies.

The USO (Universal Service Obligation) that has been introduced by Ofcom (the UK’s Office of Communications) is claiming that this service can be offered by fixed line or wireless providers by 2020. Well, this is now 2018, and yet more than 1 million ‘forgotten homes’ in the UK do not have fast enough broadband (www.theguardian.com/technology/2017/dec/15/internet-speeds-uk-broadband-forgotten-homes-ofcom-report). In fact, there is a town in the UK that has a worse internet connection than Mount Everest (www.theguardian.com/technology/shortcuts/2016/mar/06/miserden-cotswolds-village-worse-internet-mount-everest) — imagine that...

The Problem with Fixed Line Broadband
The main problem with the government’s well-meaning plans is the sheer lack of understanding of wired internet. Just because it is delivered directly to the home doesn’t mean that it isn’t being sucked up by hundreds of other people on the way to the user. The internet is similar to a water supply, with a big pipe at the supply branching out to smaller pipes in the main streets that feed even smaller pipes going into estates’ serving pipes that are even smaller. It only requires a neighbor to leave a tap running (or a burst pipe) and the supply becomes but a dribble. 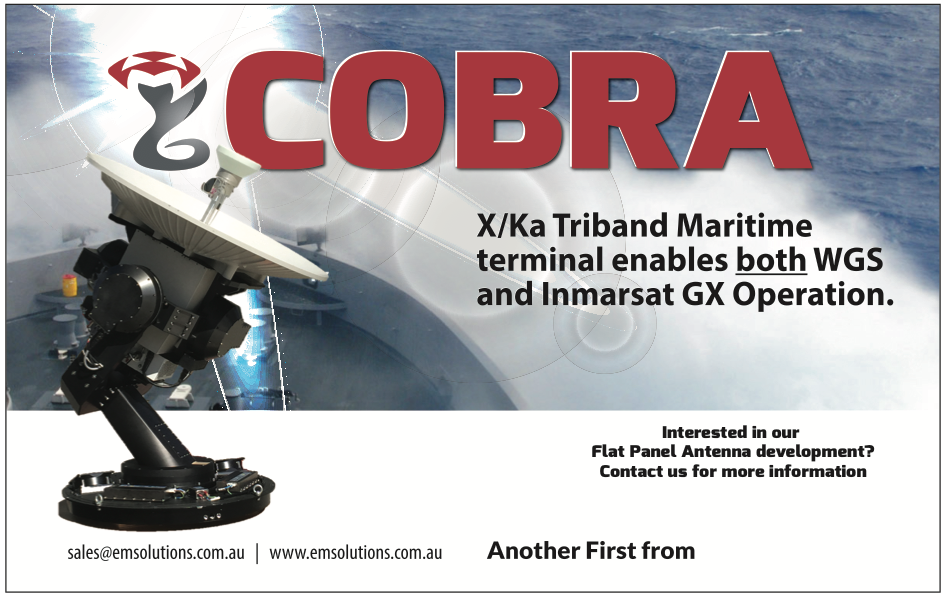 UK Prime Minister David Cameron’s vision of “Digital Britain” has certainly never quite reached it’s “Digital by default” ambition. In fact, his plans left an unrequited demand for digital connectivity across 70 percent of the UK. Deadlines are coming and going, much like the promise of funding, and yet rural areas in the UK are left up the creek without a paddle, completely unable to gain any usable internet, isolating them from the current digital landscape.

Meanwhile, the convergence of technologies has been marching on, with fourth and fifth generation cellular networks (4G, 5G) serving ever more sophisticated smart phones and Digital TV available on PCs, smart phones and pads — the internet is becoming increasingly available on a new breed of smart televisions.

No matter where you are, the expectation of a broadband service being available is inescapable, and yet the average UK broadband speed falls to 31st in the world. The reason? Providers stuck in the mindset of monopolizing the industry aren’t capable of understanding that, even with the alternative rollout of fiber to street cabinets, the service must be then extended to the front door on copper wires on which service degrades with distance. The further away from the cabinet, the more the service is degraded and, for a broadband service, that means a reduction in deliverable transmission speed.

Why Satellite?
Since 1964, satellites in geostationary orbit above the equator have offered viable services, which are profitable and provide up to 55 percent of international connectivity, with point to point and multi-point to multi-point topography.

Satellites in geostationary orbit have always suffered from latency issues and concerns about rain fade. Initially, satellites used C-band (4 to 6 GHz) frequencies to optimize signal to noise ratios and to make it easiest to differentiate required services from sky noise. In the mid1980s, the Ku-band (11 to 14 GHz) was adopted using smaller antennas and, in 2010, Ka-band offered the frequencies of choice (18 to 30 GHz).

Ever higher frequencies that were once deemed impractical because of higher noise levels associated with increasing frequency are now being used, with technology having been developed to accommodate and overcome the noise problem.  Not only that, but the impact of latency has been minimized and is now more widely understood. In fact, because it can provide service anywhere at any time, in many use cases, satellite offers a much faster broadband connection.

With VipNet, Global Teleports is now offering stable service via satellite with speeds of 20 MBit/s in Ka-band for less than the cost of a landline rental (and without the need for a land line) with customer equipment available for a few hundred pounds for outright purchase. Equipment may also be rented, which makes the service applicable for any network usage, whether it be an event for a short period or seasonal lodging in the sticks — satellite can provide where cable cannot deliver support.

The ability of satellites to provide services to any home is evidenced through the successful implementation of satellite TV services. Even the most rural of homes can access satellite TV. To compete, terrestrial providers are now implementing an online TV service where in the consumer can ‘do away’ with their satellite TV dishes. However, this loads the already heavily laden terrestrial network and adversely impacts the availability of service to those more distant users — for the majority of whom copper wire is the only means of terrestrial access to their home.

A large percentage of the country is still not provided with an internet service that matches the levels perceived by the Ofcom proposal and it is probably for this reason that the proposer isn’t ‘doing away’ with the satellite service, simply adding an terrestrial facility to run alongside it (which won’t be coming to the UK until 2019 — maybe waiting for the government to catch up?), most likely because it is aware of the state of the internet in the UK.

What is the Answer?
The fact is that current broadband providers, as big as they are, are not meeting the requirements of the country because of their outdated belief in their monopoly and a sheer inability to accept the failings of wired internet for rural communities.

Additionally, the new players entering the game with plans to launch thousands of satellites into space to provide broadband services are not looking at the greater picture. They focus only on their own target market and seem to ignore the fact that they are one of many competitors for that market share. Standing alone, they can justify the cost to compete, but when the competition reduces their realizable share of the target market (as they certainly will), their business plan will require funding — if they don’t get that funding, all that will remain is a metal bubble surrounding the Earth, which can only cause chaos if the venture is abandoned. There must be an ability to compromise and to agree that the market is a singular one, one that cannot be fought for by multiple companies without resulting in the disbanding of all of them.

The promise of a faster internet is one that has been left empty in the past and, without the proper implementation of broadband by providers, it is one that is set to fall flat on its face when confronting the first hurdle.

Without using the capabilities of satellite, while respecting the importance of maintaining accuracy and responsibility in the space environment, the Ofcom plan is yet another promise that will fall short.
www.globalteleports.com/

The author, Roger Boddy, is the Founding Director of Global Teleports.