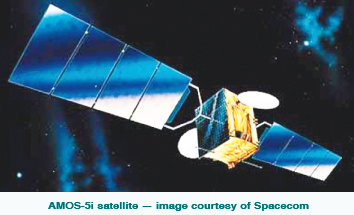 The AMOS satellite constellation, operated by Spacecom, has, until quite recently, been focused on the growing markets of Central and Eastern Europe and the Middle East from its 4 degrees West orbital slot. This orbital position enables linking between the US East Coast and the Mediterranean Basin — this makes the AMOS brand a regional and international success. 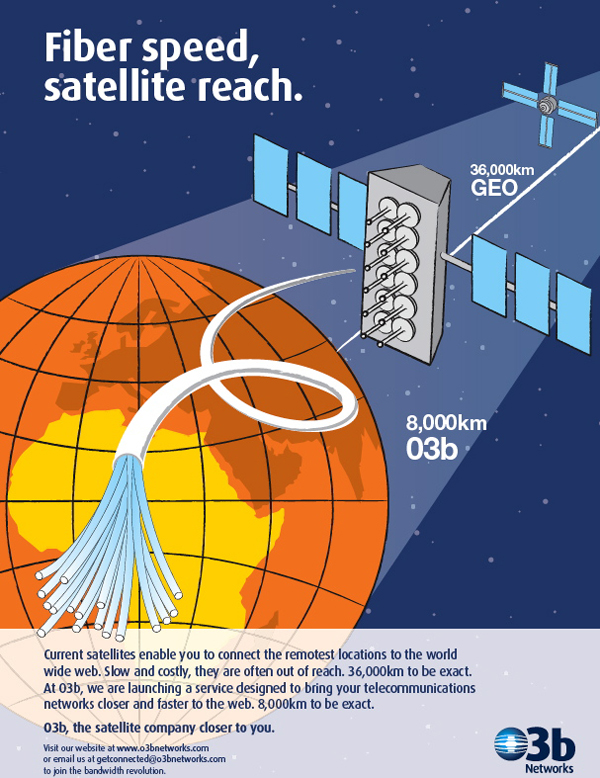 Even with these achievements, since the company’s founding in the mid 1990s, the Spacecom management team has been strategizing and thinking ahead as to how to transform the AMOS fleet into more of a global environment. Collectively, the vision has been to position Spacecom as an emerging global satellite services provider, operating a constellation of advanced satellites at multiple orbital locations and serving customers over a wide range of territories.

Spacecom is moving closer and closer toward achieving this goal. In January of 2010, the Company initiated operations of the AMOS-5i — its first satellite serving the African market. Operating at the 17 degrees East orbital slot has brought new business to Spacecom’s fleet and is a powerful platform, offering a pan-African C-band beam with connectivity to Europe and the Middle East, alongside two Ku-band regional beams.

The AMOS-5i precedes the AMOS-5 satellite that is scheduled to launch and commence operations in mid-2011. The AMOS-5, also to be located at 17 degrees East, will be a prime carrier of African traffic in the years to come in broadcast and data services. Efforts on the continent are already positioning Spacecom as an attractive alternative source of C-band and Ku-band capacity for a variety of African and African-related businesses, including telecoms, cellular operators, broadcasters, governments and others.

Asia represents the next region in expanding the satellite fleet. The AMOS-4 satellite, scheduled for lift-off in 2012 to a new orbital location over the Indian Ocean region, will offer customers Ka- and Ku-band frequency capabilities throughout South East and Central Asia, as well as enhance coverage over the Middle East and Africa. This is a highly anticipated launch for the start of Spacecom services for Asia. Once launched, the AMOS-4 will round out the AMOS constellation, positioning the Company as a global satellite services provider capable of reaching more than 80 percent of the world’s population. 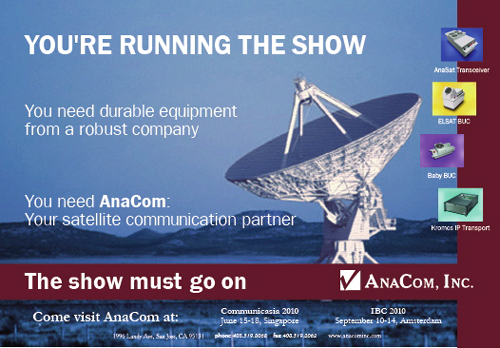 There is a great deal of growth potential in the Asian market, especially where satellites play a major role in bridging the digital divide between rural and urban areas. The Ka-band is a direction selected several years ago with the AMOS-3 — AMOS-4 following in its footsteps supporting multiple steerable Ka-band and Ku-band beams.

AMOS-3, launched in 2008 to serve pre-existing markets at the 4 degrees West orbital slot, already operates steerable and fixed Ka-band beams. This technology will be of great interest to the Asian markets for broadband and broadcasting applications. High demand for capacity is being driven by the growth of HD transmissions, the entry of 3DTV, and the scarcity of available frequencies in Ku-band, among other reasons.

Spacecom’s advantages for Asian broadcasters, and in fact, for all of the Company’s clients, are the provided customized solutions. As an emerging global player, as a smaller entity, Spacecom is, therefore, faster, more nimble, and quite flexible. With a lean structure, the Company is able to move quickly and efficiently when clients have questions or when an issue arises. In addition, personal relationships are nurtured.

Looking into the future, Spacecom is currently planning the launch of at least four additional satellites in the coming years to multiple orbital positions. This will enable new markets penetration by acquiring additional orbital positions and business. New partnerships and joint ventures in new satellite projects are actively being sought to increase the number of DTH platforms on the AMOS satellite fleet. As of this writing, the Company currently serves four of these platforms. All of these efforts will enable growth and momentum moving forward into a bright future for Spacecom and the AMOS fleet. 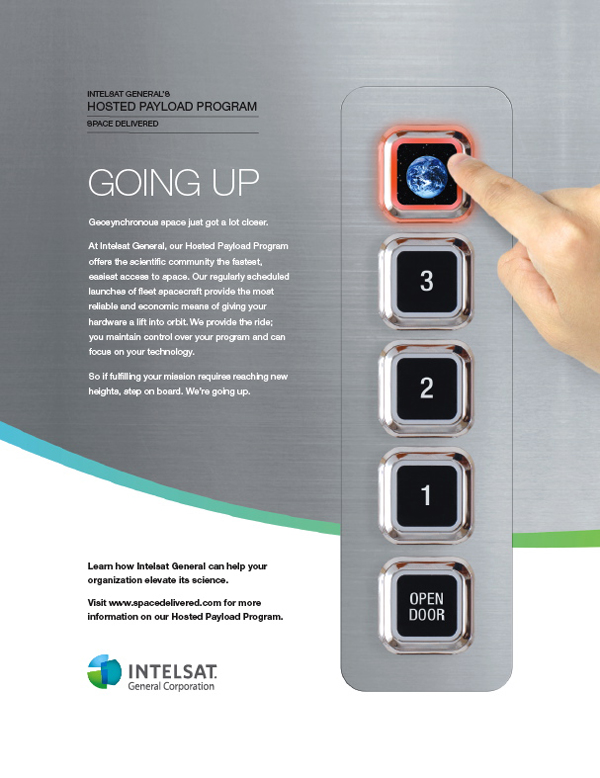