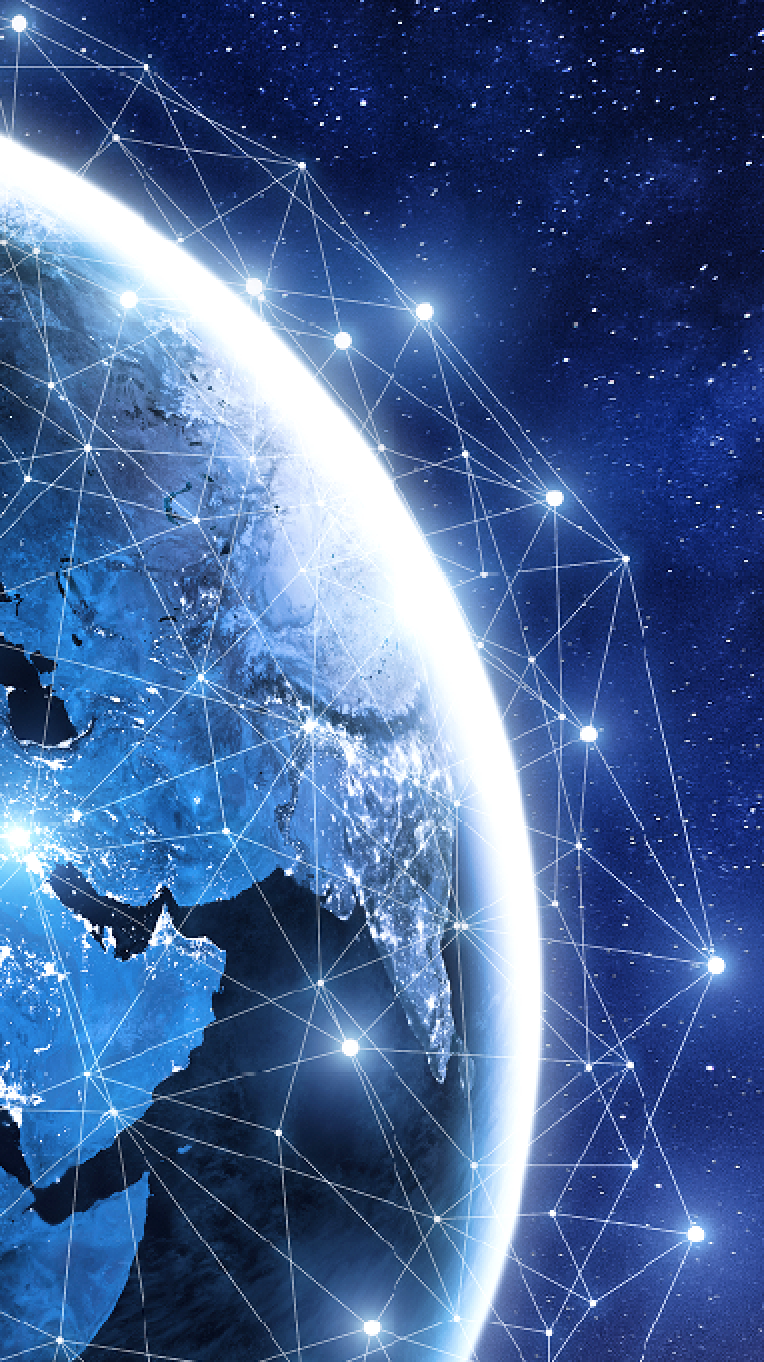 The satellite market is keenly awaiting the availability of a new generation of non-Geostationary (NGSO) services that promise a revolution in remote connectivity. The talk is of faster throughput and lower latency services from huge constellations of Low Earth Orbit (LEO) satellites provided by multiple operators.

For users and service providers alike, this is an exciting prospect. The space segment has relied on Geostationary (GEO) technology for decades for their primary services. Increasing availability of LEO and Medium Earth Orbit (MEO) satellites has widened the available choices, but in practical terms, the bandwidth and throughout currently available remains dominated by GEO services.

This New Space segment has been made possible by the falling cost of launching large numbers of satellites into space, the ability — in some cases — to re-use launch vehicles as well as technology developments in space and on the ground, including user terminals and, of course, the reduction in size and cost of the satellites themselves.

There is a clear attraction in launching more satellites in a shorter timeframe, but when considering the total cost of a full NGSO constellation, ongoing costs that include satellite replenishments, it’s clear that not all of the proposed projects will get off the drawing board. All new services also require national and international regulatory approval to gain market access and while this is in place for some, others are awaiting the necessary permissions.

The important element at this stage of evolution is knowing what questions to ask about NGSO’s potential, what these services are likely to deliver and at what point on the adoption curve to get involved.

When can I start using an NGSO service?

Most NGSO constellations not ready for commercial availability in the enterprise satellite market. Test services are increasing and some already offer a limited service that is based on a first generation antenna and a price that reflects that the service is not yet fully available. For an NGO or IGO (Intergovernmental Organization) in the field, NGSO services are not yet a viable choice, due to the guaranteed service levels they require. Some early adopters are testing services but these will be ‘best effort’ services until officially launched. As this process continues, the likelihood is that Marlink will be able to provide some test services to interested customers to gain their feedback.

Will they offer faster or lower latency?

An NGSO based system is, by nature, capable of providing reduced latency, but the latency users will experience depends on a combination of factors. In certain locations, typically at stationary points close to a gateway, throughput performance could be significantly improved, but this will not be the case all the time for all users.

The degree of latency will be dominated by a handful of factors, the applications being used, network load and the application data round-trip time, including satellite, user terminal, gateway, point of presence, terrestrial network and final destination. From this, it is clear that the quality of service will not be the same for all users.

Will NGSO be interoperable with other satellite systems?

One key factor in how far and by how much NGSO systems penetrate into existing satellite enterprise satellite markets and they are designed to work on proprietary platforms. Certainly they will not have the same degree of interoperability as is expected from Ku- and C-band VSAT which are built on more open platforms to enable a high degree of integration and the use of a wide variety of applications.

The new services will require multiple, dedicated, user terminals with dedicated antenna and network infrastructure as there may not be a direct connection to previously installed systems.

Will I be able to use the applications I use on GEO now?

As a source of connectivity, NGSO services will provide a network service just like other satellite systems and users should be able to route that signal into their networks and use their operational applications just as they do now. Some services will initially at least offer regional coverage rather than the critical global connectivity many operators require. A major difference will be that using NGSO will require second sets of hardware and software alongside those used by VSAT. The degree of interoperability between NGSO and GEO services will depend on your service provider’s ability to integrate NGSO services into a hybrid network. 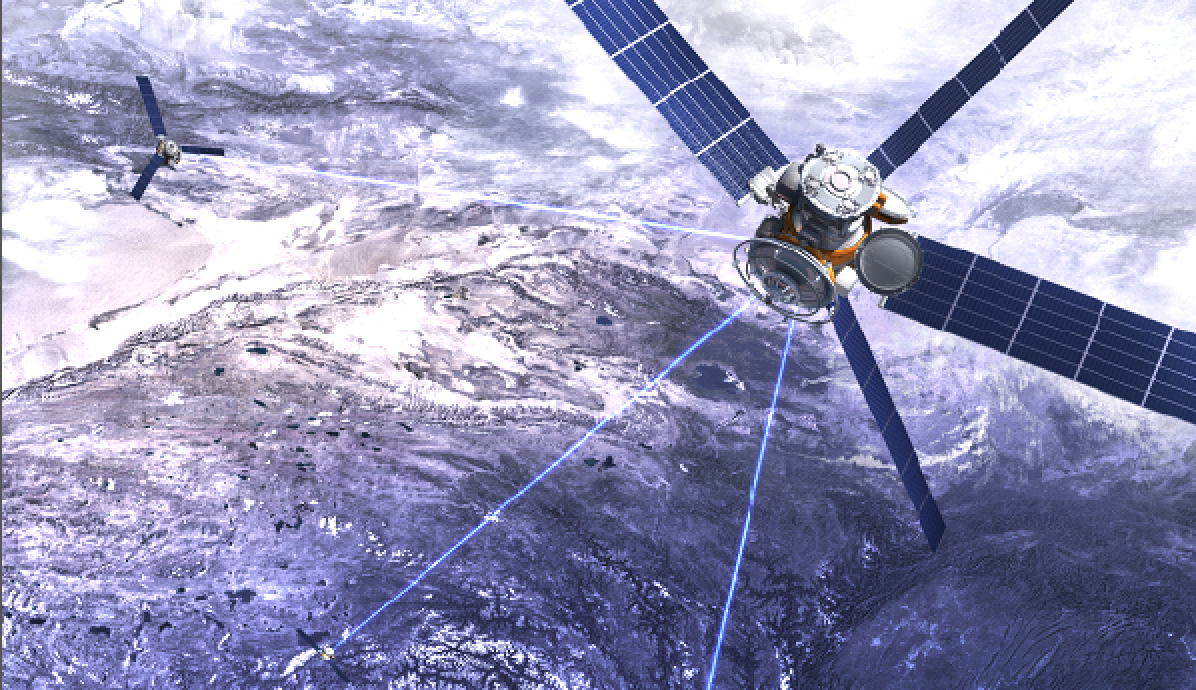 How will I know if the provider is financially sustainable?

The cluster of NGSO satellite providers include some with constellations that are partly funded, but only a few exist that have full funding. This may not, in itself, be a problem, provided investors remain convinced of the business case.

Don’t forget as well that more multi-satellite constellations are planned but still remain on the drawing board. While the funds may well be available to launch an NGSO constellation, remember that such systems have a shorter lifespan than GEO constellations and will, therefore, require more frequent funding rounds to provide replacement capacity.

Whatever the future holds for these services and their providers, there is little doubt they will ultimately change the landscape for users’ mobile satellite services (MSS). NGSO services will further drive the ongoing process ofdigital enablement; indeed, this could be a transformational technology once the technology becomes available and sufficiently mature enough to serve customers in the Enterprise markets.
marlink.com

Alexandre has served as President, Marlink Enterprise since May 2017 and has more then 25 years of experience in leadership and international business. During his leadership, the data traffic from Enterprise customers increased by 50% in 2020 and built up the installed VSAT base to more than 1,300 active terminals. Before joining Marlink, Alexandre served as Global Sales and EMEA President of ITC Global, providing end-to-end satellite communication to energy, mining and maritime companies operating in remote places. Alexandre was also the founder of NewSat Communications SA in 2003, which became the backbone of ITC Global business after its acquisition in 2013.

Alexandre hold a Bachelor’s degree in Political Sciences from the University of Lausanne and speaks and writes fluently in French, English, German, Italian and Spanish. 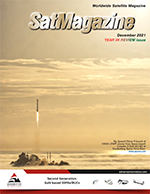