As specialists in complex electromechanical systems, APCO Technologies (near Lake of Geneva), is, active in three domains: Space, Energy and Naval, each representing a third of the turnover ($120 million per year). New developments are managed in the headquarters in Aigle. 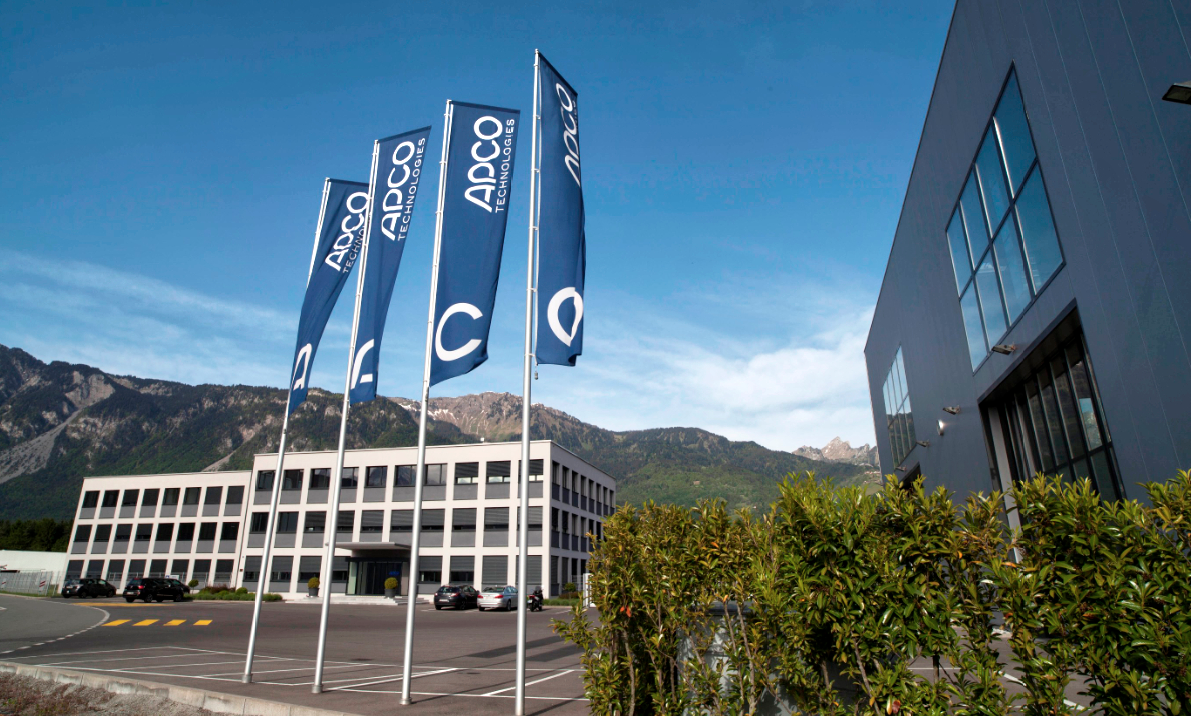 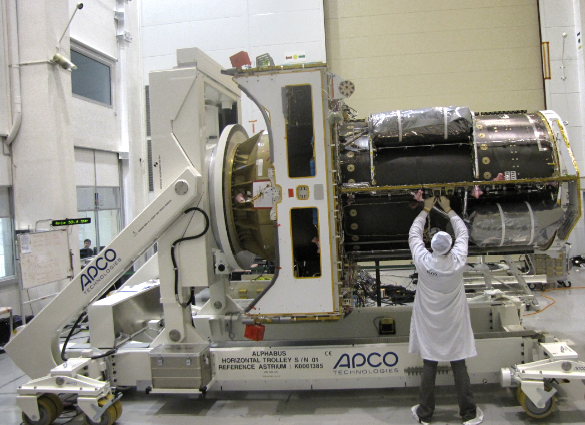 The products are manufactured and assembled in seven, 16,000 sq. ft. buildings, of which three are dedicated to Space with large cleanrooms.

At the European Space Port in French Guyana, APCO Technologies is in charge of the following activities for CNES, Arianespace, Avio and ArianeGroup:

1. Operations and maintenance of the satellite halls where spacecrafts are prepared before launch
2. Supply of all individual protection equipment for the entire site
3. Development and modification of mechanical equipment for the launch base

The company has also delivered the motion system of the ESA Large Space Simulator, a 6-degrees of freedom robotic arm capable of handling 6t satellites in extreme thermal conditions to simulate any trajectories in orbit.

Ground support equipment for launchers is also an APCO Technologies specialty. The company developed, produced and qualified all the main hoisting, tilting and transport machines used by ArianeGroup in Bremen and Les Mureaux, as well as by the CNES in Kourou.

The Upper Composite Trailer, operating from the final assembly building to the launch pad, and the transport containers for the upper and lower Ariane 6 liquid propulsion modules (one of them is probably the largest ever built in Europe:
100 ft.. x 25 ft. x 25 ft. for a mass limited to 110 tons are already operational.

The other important space activity at APCO Technologies is the development, manufacturing, assembly, integration and testing of structural and thermal subsystems for satellite platforms and instruments. 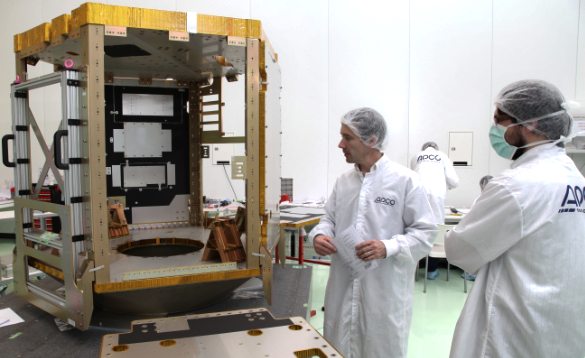 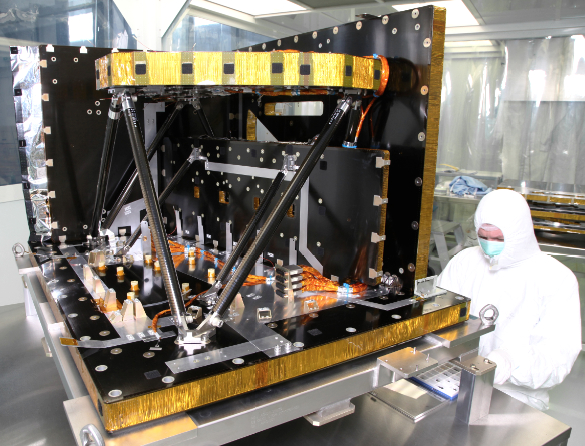 Satellite structures are made of composite materials for mass optimization and thermal stability. Two production lines are in service, one for larger structures (up to 200 sq. ft.) for satellite platforms, and one for smaller structures dedicated to satellite instruments. The production, including layup preparation, curing, machining, bonding, assembly, and final integration, has been streamlined for commercial and institutional clients.

With its knowledge in micro-vibrations management, the company developed opening mechanisms for optical instruments (10 years lifetime with 500,000 actuations while maintaining satellite pointing stability). One of them has just been installed on the European space telescope EUCLID program (looking for dark energy and dark matter). 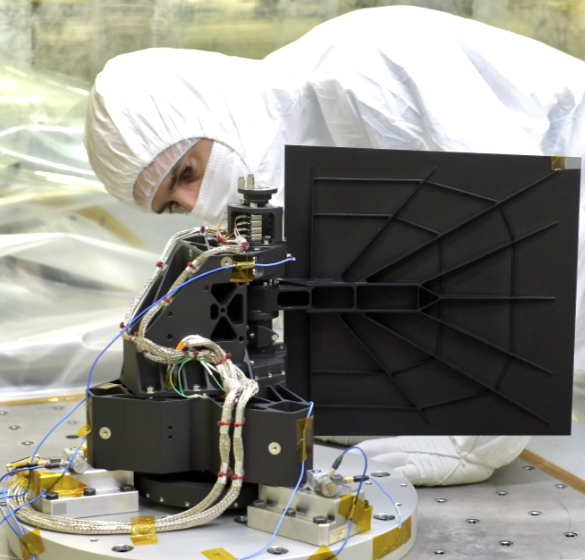 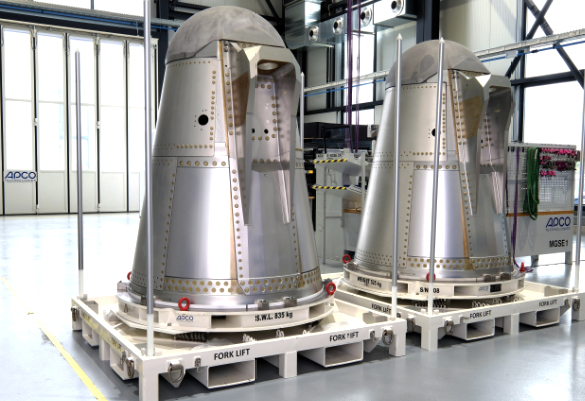 APCO Technologies is on board the Ariane 6 launcher, responsible to ArianeGroup for the delivery of the highly loaded booster nose cap as well as the lower booster attachments with the mechanical anti-pitching systems. The equipment allows for the ejection of Ariane 6’s boosters without influencing the launcher’s separation trajectory.

With a production rate of around two boosters per month, 1,500 parts need to be manufactured and assembled each year. A dedicated, digitalized production workshop has been built according to industry 4.0 standards. Catalogs of the most typical satellite products may be found online at this direct infolink.
www.apco-technologies.eu