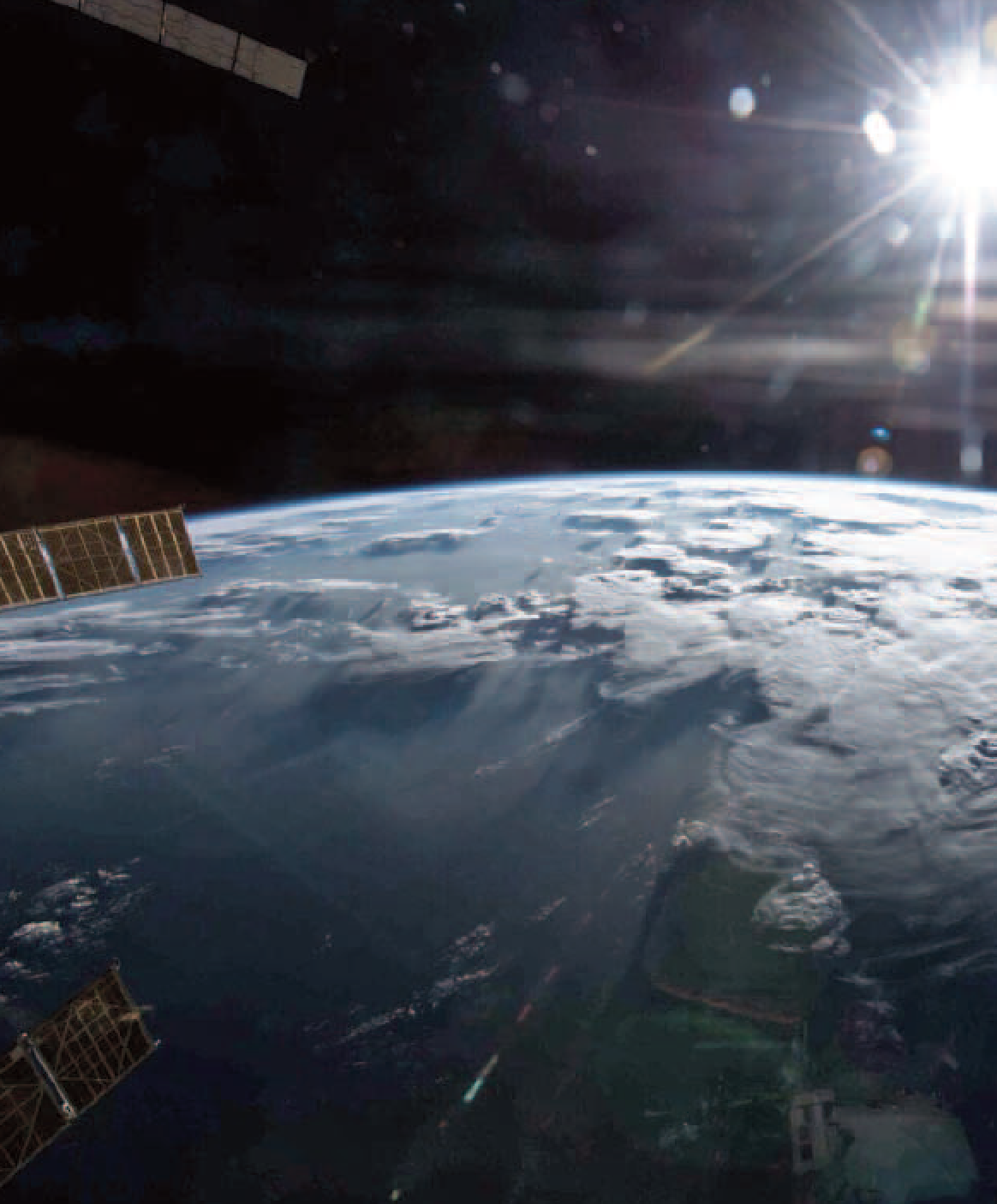 He recently directed his first film, One More Orbit . His next book, The Art of Space Travel , is due out in the fall of 2020. He is currently involved in several film and television projects, serves on corporate boards, consults to the entertainment industry, writes and promotes public policy.

He is a celebrated thought leader, speaker and author whose seven months in space included: piloting the Space Shuttle; commanding the International Space Station; three spacewalks; and performing scientific experiments, while working closely with multiple international partners. Virts worked with Russian Space Agency cosmonauts during some of the most stressful U.S.-Russian relations since the Cold War.

While in space he took more than 300,000 photos — more than on any other space mission. The images are an integral component of the National Geographic IMAX film A Beautiful Planet , which Virts also shot and stars in. His first book for National Geographic, View From Above , combines his best photography with stories about spaceflight alongside his perspectives about life on Erth and our place in the cosmos.

An in-demand speaker at events across the globe, Virts’ inspires audiences with stories from space as well as his insights into life on earth. He brings his unique perspective to businesses worldwide on diverse topics such as our environment, global wealth, intercultural leadership, crisis and risk management, innovation, strategy and vision and decision making.

Colonel, thank you for taking the time to chat with us. You have taken more than 300,000 photos from space and you may well be the leading expert on space photography. What were your initial perceptions of experiencing the perspective of Earth from space? 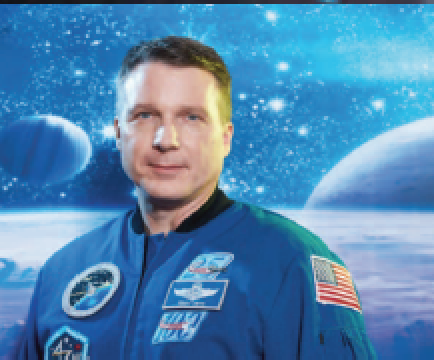 Colonel Terry Virts (TV)
On my first mission, during our night launch, I was able to look out the window and catch a brief glimpse of the East Coast of America where I saw the I-95 highway from Georgia to Boston. I immediately thought

‘I can’t believe I can see the whole East Coast and where I grew up.’

A few minutes later, we were passing over the North Atlantic into the first sunrise when I saw the blue band of our atmosphere for the first time. It was a shade of blue I had never seen before, and that was very surprising.

I quickly realized that seeing the Earth was a much more emotional experience than I had been prepared for and over the next seven months, I would have countless more surprising views of our planet

What role does technology such as the Canon’s CE-SAT-1 and CE-SAT-IIB play in space imaging? 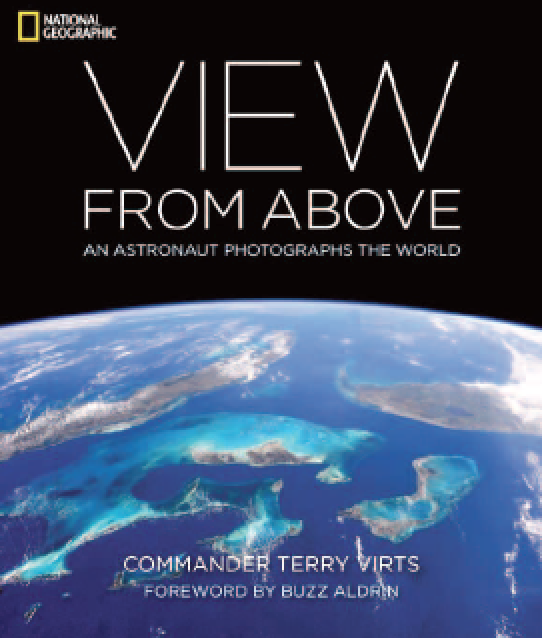 TV
Canon is bringing small, customizable and affordable solutions to just about any customer who needs imaging from space. Satellites in 100 kg or less are capable of various remote sensing applications enabled through advancement in technology, such as:

What are the various commercial or philanthropic use cases for space imaging?

TV
The possibilities are endless, but the main philanthropic applications would be disaster prevention and disaster monitoring.

Commercially, there are many applications being explored. Super high sensitivity imaging is expected to provide opportunities for several new applications.

You often speak about “the overview effect” or “cosmic perspective” and how the evolution of space photography has profoundly impacted humanity in ways such as the environmental movement. Can you elaborate on this impact and how it can and has changed the perspective of many on Earth?

TV
Yes, Cosmic Perspective is the name of my new short film. As we were putting the short together, I wanted to showcase all of the different types of space photography that have changed our perspective of ourselves and our place in the universe. In doing so, it struck me that our view of the universe over the last century has moved from two-dimensional to three-dimensional to a four-dimensional perspective. 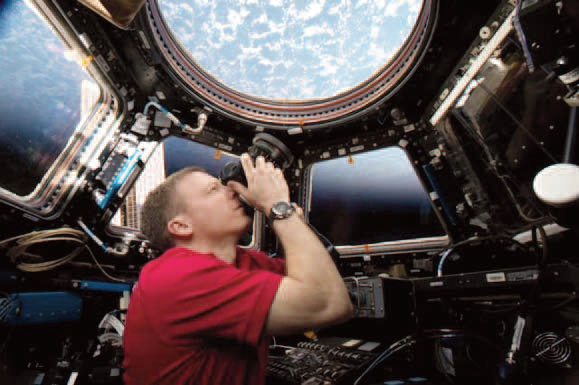 In past centuries, humans thought of the world in two dimensions, but with the advent of flight and space travel, we saw everything in three dimensions. Then, with the advancement of space telescopes, such as Hubble, we have been able to see the universe in four dimensions. That is a profound change in perspective.

We know that you have a passion for photography and documentary filmmaking. How did that happen?

TV
When I was a kid, my parents bought me my first SLR camera. It was a Wet Film camera and I had to teach myself all the basics, like shutter speed, aperture, focus, etc. When I went to college, I received a Canon EOS and I had that camera around my neck for several decades. Ever since that time, I have loved photography. 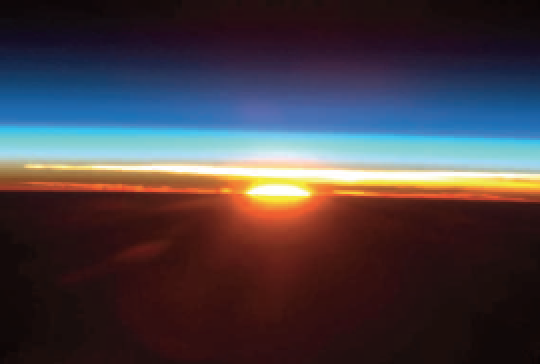 When I had the opportunity to film an IMAX movie (A Beautiful Planet) in space, it was the highlight of my mission. It reminded me of one of the most amazing movies ever made, another IMAX film called To Fly, that I had seen when I was 9 years old at the National Air and Space Museum.

You have used many different types of cameras and equipment to capture images from space. What do you like best about Canon’s products?

TV
The first and most important thing is the quality of the image. The dynamic range, color space and image quality that Canon provides cannot be beaten, in my opinion. 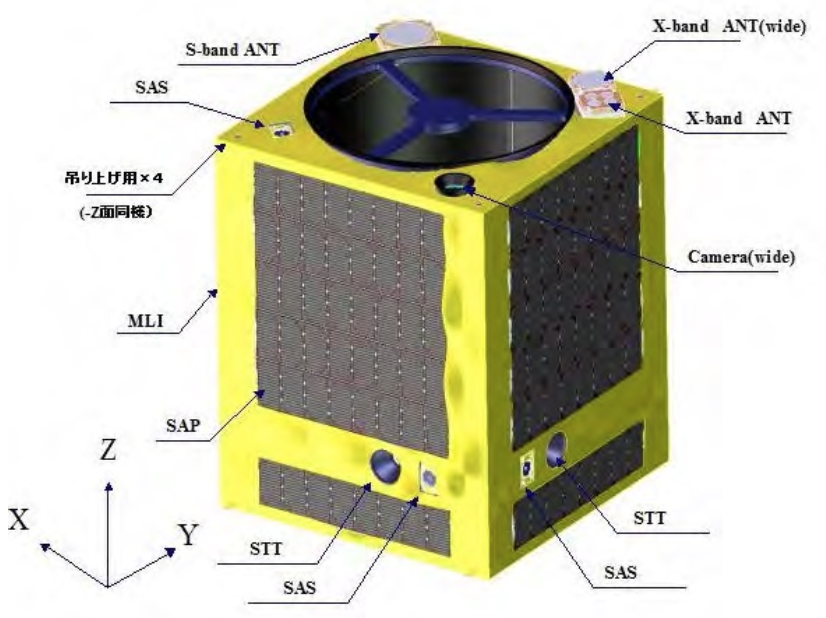 Canon cameras have also been very dependable for me. In fact, I used the 1DC so much in space that we took over 100,000 images on one camera body and it was still going strong.

What do you think the world’s problem solvers should know about the power and impact of space imagery?

TV
They should realize the capabilities we have at our disposal. Space imagery can generate a tremendous amount of data, but that only becomes interesting when we turn those images and data into useful information. When we get that information into the hands of creative problem solvers on Earth, they will be able to do amazing things that they may not have otherwise done without access to space imagery.

What do you hope this accessibility to rare photos of Earth will encourage them to do? 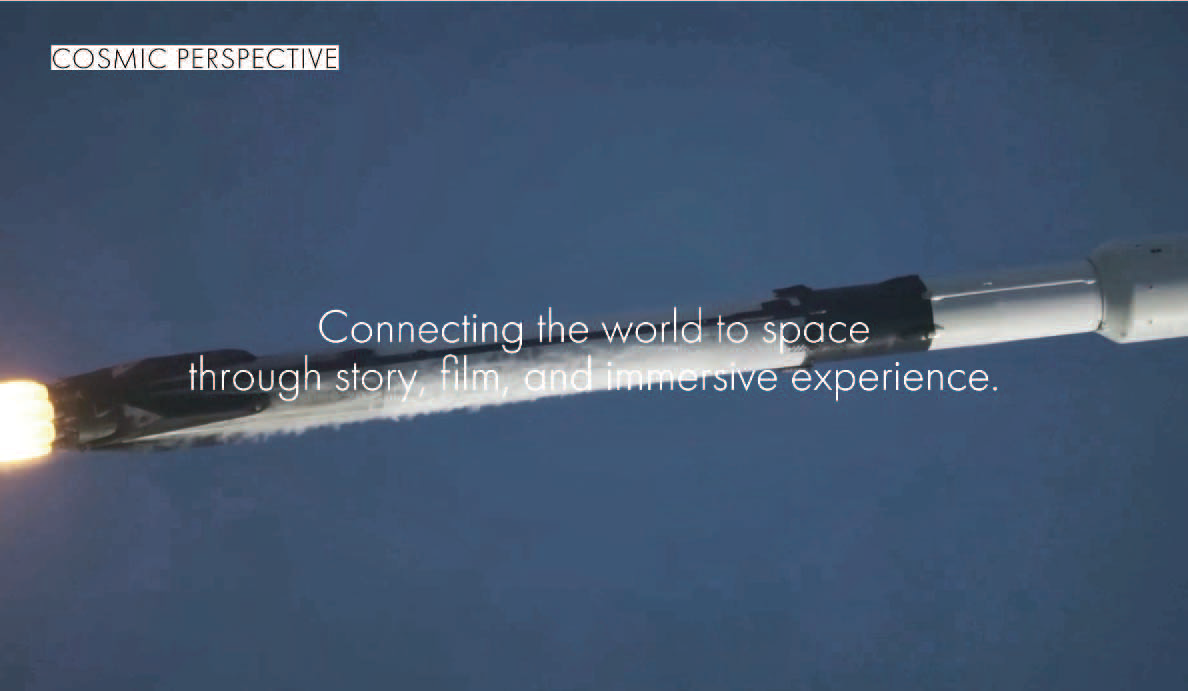 TV
I hope the proliferation of space imagery will lead to many things. I hope it will lead to beautiful art, improving people’s lives through more stable economies, better agriculture, and safety from disasters.

Most importantly, I hope that images of Earth from space help us realize that we all share the same planet and that there is no backup planet — that means we must to take care of this one.