Historically, satellites have come in all shapes and sizes. 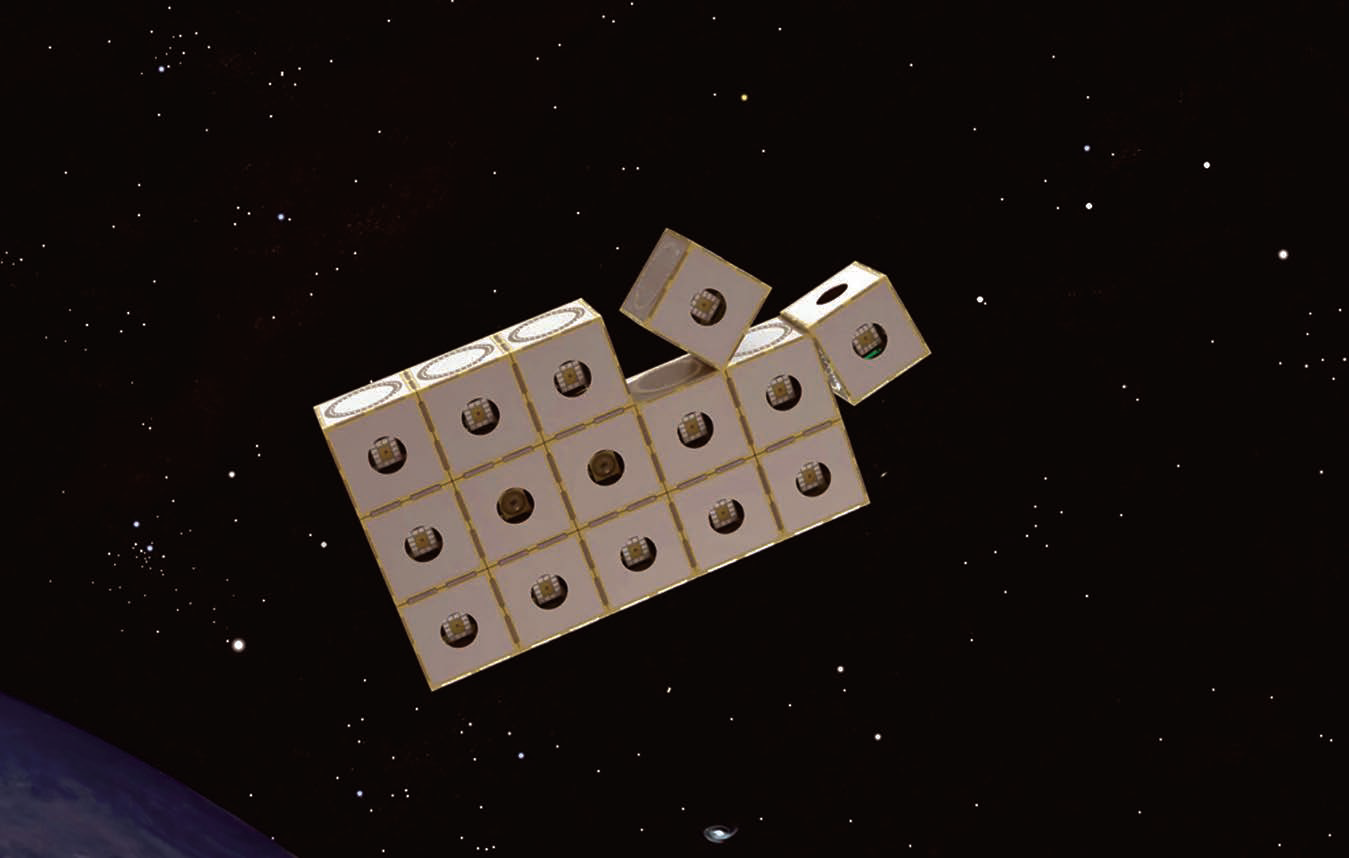 The first satellite, Sputnik 1, was a mere 23 inches in diameter when launched by the Soviet Union on October 4, 1957. In contrast, when the International Space Station was launched in 1998, it was the size of a football field.

Today, the most common uses of satellites are for GPS navigation, communications, photography, scientific surveying, and imaging. Generally, most of the satellites currently orbiting in space serve a specific function, although some are capable of performing more than one task.

Satellites are clearly one of our most important space assets due to the important services they perform to make our lives easier as well as for the value they contribute to national defense.

However, because satellites are so important to modern life, there is concern that if a part of a satellite — or the entire satellite itself — were compromised due to a malfunction or an attack by enemies, this could adversely affect the mission, possibly rendering it useless. 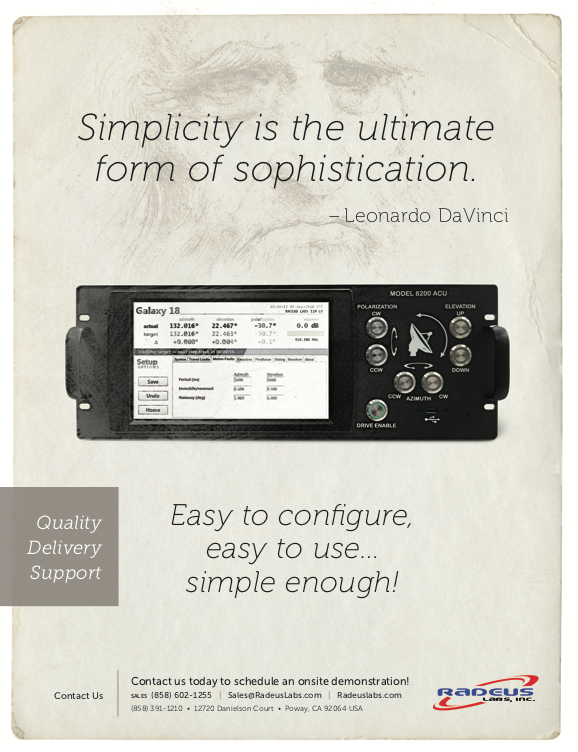 Disaggregation and Resilience
In the company’s pursuit to create resilient space, a team of technical experts at The Aerospace Corporation is experimenting with an innovative concept called Hive.

Hive is a swarm of smallsat units that can form structures in space and reconfigure themselves for various tasks as well as also be disaggregated when necessary.

Similar to how Legos are assembled, the building block of Hive is a smart, mass-producible, smallsat unit that could interlock with other units and transmit power, data and heat. Each unit would also be able to rotate on a “face” (one of the smallsat sides) while attached to other units, as well as be able to climb over other units or detach, if necessary. They could also rendezvous, dock and reconfigure themselves on demand or autonomously.

“This forward-looking technology could enable all kinds of missions with its adaptability, upgradeability, and large physical size,” said team lead Dr. Henry Helvajian. The team’s ultimate goal is to make units that are standardized, interchangeable, and with high reliability. As Helvajian said, a Hive unit “rolls, hops, and can be swapped.”

Advantages And Applications
One huge advantage of Hive compared to a traditional satellite is that Hive could change its configuration to perform various missions.

For example, Hive could be used as a large, reconfigurable optical telescope,. By simply moving around key units, Hive could perform a different function.

This adaptability is especially valuable for long-term missions where needs, environmental conditions and technology may change over time.

Another advantage of Hive is that, upon failure of a unit, upgrades would also be easier because malfunctioning or older Hive cells could be individually replaced. In the event of space threat, such as approaching debris, the Hive units could disperse and then reassemble themselves or change their pose after the threat had passed.

As Hive units are modular and each one is capable of being equipped with a specific function or capability, they can be made to aggregate in space. Consequently, it becomes possible to build very large structures that originally may have been too substantial to fit on a single launch vehicle.

Visualizing Hive’s flexibility, Helvajian said, “Hive units could first fly to Mars, where in space, they serve certain functions, but then once on the ground, they can turn into a support structure—for example, a building.”

No doubt, the concept of Hive sparks the imagination and all kinds of interesting possibilities come to mind. The Hive team is also definitely thinking outside the box, as well as outside the cube.

Instead of typical CubeSats — cube-shaped smallsats mostly used for space research — they have considered making a circular shaped Hive unit that is comprised of nested rings.

“In trying to figure out the best form factor to allow us to efficiently package and assemble the Hive units, we drew inspiration from a variety of sources, including the slinky toy, origami, molecular chemistry, and even IKEA,” Helvajian noted.

Although the idea of Hive is still a work in progress, Helvajian emphasizes that Hive is built on a solid engineering backbone saying, “I didn’t want this to be an exercise in ‘viewchart engineering.’ What stands behind this are 30+ subject matter experts, and the feasibility study stands on reasonable engineering foundations.” He has assembled a broad team of technical specialists from a multitude of scientific areas including distributed software, timing and networks, mechanisms, and thermal and attitude control to investigate the viability of Hive.

This team is considering new approaches to deployable structures, looking at mechanical and thermal interfaces that enable dynamic configurability as well as systematically addressing the multitude of engineering challenges that inevitably arise with ground-breaking ideas such as Hive.

These creative engineers continue to investigate and consider different options, they are excited to consider what could ultimately
be possible.

“Hive is just a forerunner to the changes anticipated as space architecture evolves,” Helvajian said.

Although the concept of Hive is ambitious and visionary, as with all innovation, vision and imagination are required to make the fantastic an actual reality.

After all, not so long ago, travel to the moon was considered just a dream...

This article and included imagery is courtesy of The Aerospace Corporation — aerospace.org/ 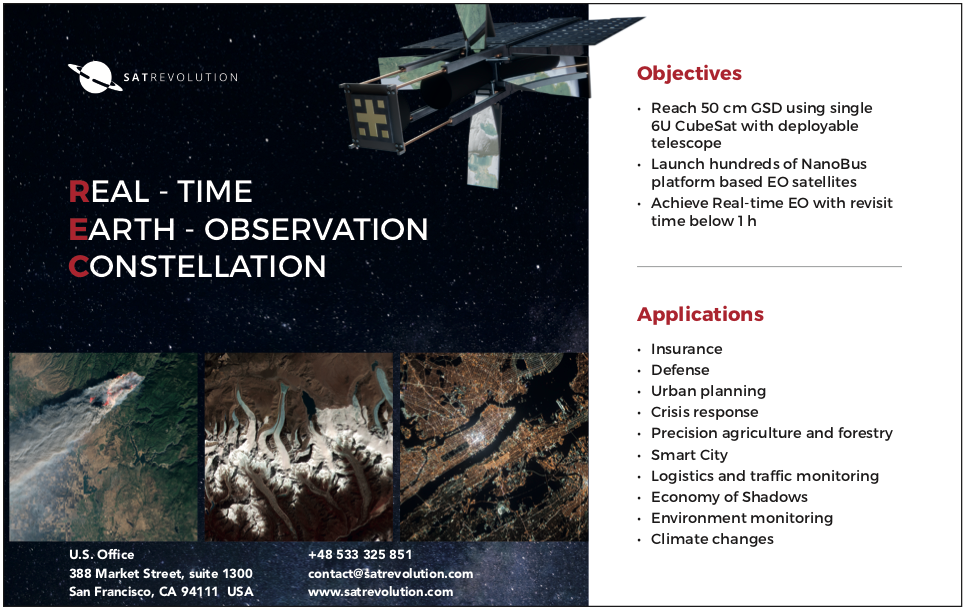