Over the first part of 2014, the news has been focusing on several tragic aerospace accidents and on the necessity to efficiently track aircraft fleets around the world. 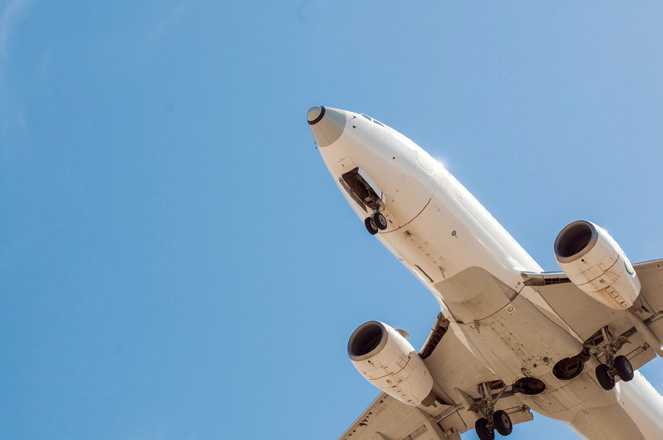 Star Navigation Systems Group Ltd., a leading-edge Toronto and Montreal based Canadian technology company, has presented the aerospace community with a complete solution for monitoring all aircraft and helicopter. This solution provides asset tracking and also monitoring and has already been demonstrated and validated end-to-end from the aircraft to the ground stations and operators. This solution is now offered to airlines and operators and is already being implemented on several aircraft and helicopter types.

Star has developed the STAR-ISMS® In-Flight Safety Monitoring System, the heart of the STAR Airborne Data Service (STAR A.D.S.™). This is the first system in the world that features in-flight data monitoring and diagnostics with real-time and secure connections between the aircraft and the ground, using satellite communications, and has been certified by world transport authorities that include the FAA and Transport Canada.

• Tracking the airplanes and knowing where they are located on a continuous basis, a need that has recently been tragically placed at the forefront of everyone’s attention

• Saving on costs that range from maintenance to fuel consumption and the time spent collecting, storing, and analyzing all of the relevant data for airline operations

Star is now implementing the Airborne Data Services (ADS) to airlines as well as developing new applications for environmental monitoring and additional added-value services for operators.

The overall STAR A.D.S.™ is articulated around three elements:

• The on-board part of the system, the STAR-ISMS®, collects all data existing on-board a modern aircraft, which is producing enormous amounts of data that is being filtered and routed through aircraft computers and converted into different data sets—some of this information is stored in digital flight data recorders (DFDR) commonly known as the ‘Black Box.’ The data are sorted, formatted and encrypted on-board the aircraft and then transmitted through an Iridium satellite. 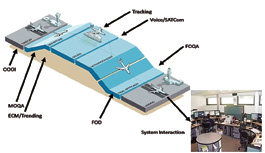 • Through compression and use of the Iridium worldwide constellation, the system allows for an economical and secure transmission of this crucial data, with full global coverage to ground stations. The data flow from the aircraft comes “live” to a STAR Navigation communication center and is then distributed to the customers or as direct feeds to the airline Operations Center.

The ground segment of the STAR A.D.S., which is a platform hosted by the customer, receives, and decodes the transmitted information for display in real-time and also builds the performance data base and the mandatory documentation for an airline.

In terms of regulations, ICAO Annex 6 dictates that any civil or commercial airline/operator having an all, up weight of 27,000kg or more must have a flight data monitoring (FDM/FOQA) program in place. Star A.D.S meets these regulations. The product provides a fully seamless and automatic way of calculating and determining various aspects of FDM/FOQA. This is all done in real-time and through all phases of the flight.

The real-time FDM/FOQA analysis is done on the aircraft while it is flying, providing and analyzing key elements for airplane operations such as attitude, configuration changes, parameter exceedances and more. All these data have impacts on an aircraft, its performance, and operations. In addition, STAR A.D.S.™ provides real-time processing of flight data as the aircraft is flying in terms of: 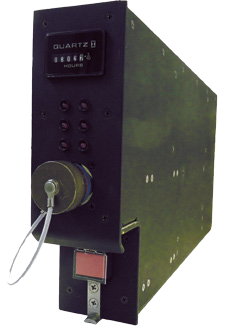 STAR Navigation has developed a comprehensive suite of added-value services for operators to make use of the now-available data and information received on the ground that includes:

• Nominal tracking and following of the aircraft with geo-localization and “health” snapshots
• Automatic alerts based on customized parameters
• Automatic documentation generation, from Engine Condition Monitoring reports to End Of Flights analysis
• Building a historical database of reference for all flights and aircraft performances
• Building tailored dashboards in order for airlines to monitor cost controls and to analyze key costing parameters, such as fuel consumption

All this is now possible, thanks to an entire end-to-end system that is formulated in real-time and not days after the flights or events, as is the case in a traditional environment.

STAR Navigation is already deploying the technology and the system toward new market segments, such as the Medical Evacuation helicopters and aircraft. This will allow the transmission of real-time patient bio data to the emergency medical center, speeding the dispatch of the crucial data, and assisting in the preparation of medical intervention and ultimately saving time, as well as lives.

A first collaborative R&D program on the matter has been launched in Quebec between Star Navigation, universities, a major hospital center, an EMS operator and additional, complementary industries. The program will span over 2015 and will include the technology insertion of the STAR-ISMS® computer, together with its satellite communication capabilities, on an EMS helicopter, the program’s interface with the on-board bio monitors, with direct communication links to the medical dispatch center. The system will also be connected to the data processing environs of the hospital, allowing two-way communications, direct access to the electronic file of the patient as well as to the hospital’s available emergency medical resources.

This technology is also transferable toward trains as well as trucks fleets, all to allow accurate tracking as well as providing company awareness of their fleets or rail overall situations.

The company is also expanding its operations into the aerospace market. Star Navigation is working on adapting their technology for communication satellites, pending their use and regulatory authorizations, for global monitoring coverage.

Additional information regarding Star Navigation is available at http://www.star-navigation.com/