As we enter the second half of the decade, we hear more often about how the Internet of Things (IoT) is changing the way we live in several different ways. 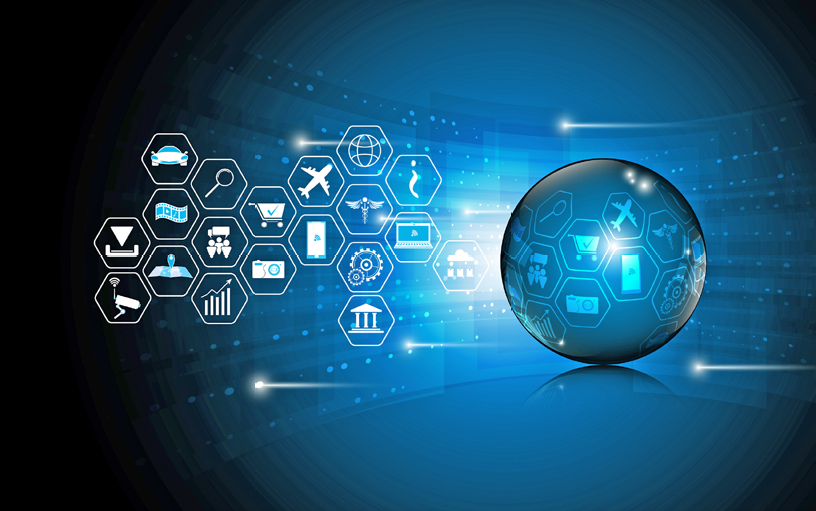 Either through simple home automation to extensive and complicated smart cities, we continue to find different ways as to how technology can make our lives much simpler now than how they were in the first decade of the XXI Century. According to the International Telecommunication Union, IoT is the global infrastructure for the information society, enabling advanced services by interconnecting both the virtual and physical things based on the existing information and communication technologies.

It is not a clear when IoT was born; however, according to Dave Evans of the Cisco Internet Business Solution Group (CIBSG), IoT began taking shape approximately in 2004 and most likely IoT started developing between 2008 and 2009. According to the CIBSG, it is expected that 50 billion devices will be interconnected by 2020.

A 2014 Gartner IT research is more conservative in its projections and expects that by 2020 there will be 25 billion interconnected devices. When considering these number of devices interconnected, it is clear that it will challenge several established technologies and will require, by itself, new and disruptive ways to communicate efficiently.

One of the most interesting challenges will be to offer the throughput and coverage needed to deliver what the users need. It is expected that through GSM, LTE and wireless networks will have the lead communicating IoT devices. 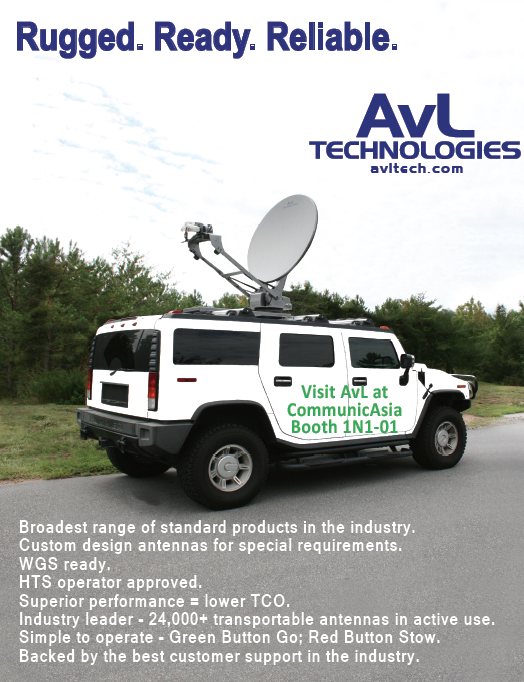 Satellite technology will have its share of the market for IoT. The Internet of Space (IoS), a term coined by the IEEE during March 2016, focuses on how satellite technologies will have an important role interconnecting devices where existing wired and wireless infrastructure fail to do so.

The Northern Sky Research report on IoT over satellite estimates that by 2020 there will be approximately five million connected devices through satellite links; this is a market of approximately US $2 billion with an expected growth of 6.9 percent each per year.

One of the first markets in which adoption of IoT satellite technologies has been witnessed is in the Oil and Gas (O&G) vertical for which SCADA systems have been connected via satellite for more than a decade. This control and data acquisition systems keep evolving rapidly through the development of newer sensors and user interfaces that allow the analysis of critical data and trends that will much better allow safety and efficient business decisions.

Interestingly enough, SCADA systems were not cataloged as IoT projects until recent times. This is a clear sign on how technology and the way data constantly evolves which opens the opportunity to innovate in the ways we look at services.

It’s precisely through breakthroughs and innovation that the satellite industry will have its way with IoT projects. Innovative proposed satellite constellations by big players of non-satellite markets are taking advantage of the possibilities of IoT.

Using Medium and Low Earth Orbits satellites, they will look to offer reduced latency links and higher throughputs at competitive prices to connect the IoT sensors over the world. Other competitors look to develop hybrid solutions where satellite links will provide the extended coverage that will no doubt need to complement the extensive terrestrial links.

When exploring the possibilities of IoT, it is important to notice that some legacy technology will have an important role connecting devices. According to the NSR report for IoT over satellite, more than 90 percent of the services would be provided by Mobile Satellite Services (MSS) working in the L-band.

Legacy infrastructure for MSS will be used by early adopters of IoS to ensure communications for the transport vertical. Nearly 50 percent of the IoT services provided by the satellite sector will be used for the Transportation and Cargo vertical markets. IoT has developed quickly in transport, with the evolution of smart cars and sensors for a variety of roles it should be of no surprise that some of the leading verticals focus on end consumer devices.

The quick development of home automation and of the interesting, yet complex, smart grid are another key development for IoT devices. Some IoT technology is readily available in the market for consumers to start automating their homes, from smart light bulbs to smart alarms and we can now do more with our cellphones to take care of our home needs.

For cities, having readily available information about the use of the electric grid and energy consumption will lead to smarter decisions on how efficient the city is and how savings can be generated using smarter, greener components. The civil government sector will require high availability to ensure the city wide services are working correctly and are obtaining the desired results. Fixed Satellite Services (FSS) should provide a scalable solution in order to provide backup for the needs of the smart cities.

Another thriving sector for IoT will be the Military vertical market, for it is estimated that roughly 30 percent of the satellite IoT market would be secure communications for deployed troops. It is important to note that the military industry has been well known for having standardizing items which, by itself, will be a challenge for companies who will try to connect IoT devices for the military.

The IEEE is looking forward to standardizing the way equipment communicates as well as with proprietary equipment for each country or continent, having a standard means for coalition communication will prove one of the most successful advancement of IoT.

The military must have secured MSS in the field to ensure that the safety and success of the mission is not compromised by any means. Several telecommunication companies have already presented working solutions for the Coalition in Middle East and are working to find a way to standardize communications for several nations who are working together toward a common goal.

The satellite industry is starting to understand the reach of its share of the IoT market. While it seems that the focus of the market will be for L-band services, there are markets for FSS in Ku- and C-bands as well as for the new fleet of High Throughput Satellites (HTS).

As IoT continues to make inroads into our daily lives, so does the scope of IoS with a main goal of grasping the constant growth of consumer needs. Innovative technology will require innovative connectivity solutions for which creative engineering is the only solution. Engineers are already working in new electronics, new antenna arrays and new satellites which will make connectivity readily available, whether you are connecting devices by land, sea, air or space.

The Internet of Things is leading us into a new era of revolutionary technology that hopes to make life safer and easier. Through many devices, several vertical markets will be capable of taking smarter business decisions that will help better understand consumer trends and their general needs.

Satellite telecommunications will have to keep up closely with the growth trend of IoT devices to offer innovative solutions to solve coverage and throughput needs. One of the key components for satellite communications is to provide the needed backup for all projects which require high availability to continue viable operations for users.

The Internet of Space will revolutionize the way traditional satellite communication works and will continue to expand to address consumers needs within our interconnected world.
elara.com.mx/

Genaro Grajeda is a Project Manager for Elara Comunicaciones, leader of satellite telecommunications, based in Mexico City with extensive experience implementing innovative solutions in the LATAM market. Prior to Elara, Genaro was a science outreach communicator in topics like astronomy and aerospace engineering with several publications in Mexico. Contact the author at genaro.grajeda@elara.com.mx or at linkedin.com/in/genarograjeda.