The 1960s ushered in an era of human space exploration that has never been equaled. Humans traveled farther from our planet than ever before — not once, but half a dozen times

— and those journeys sparked the dreams and ambitions of millions.

And... then we stopped. We flew robots to other planets. We put satellites and space stations into orbit. But people never again answered the call to leave our planet far behind in a quest for knowledge and opportunity, to open new horizons for others to follow. 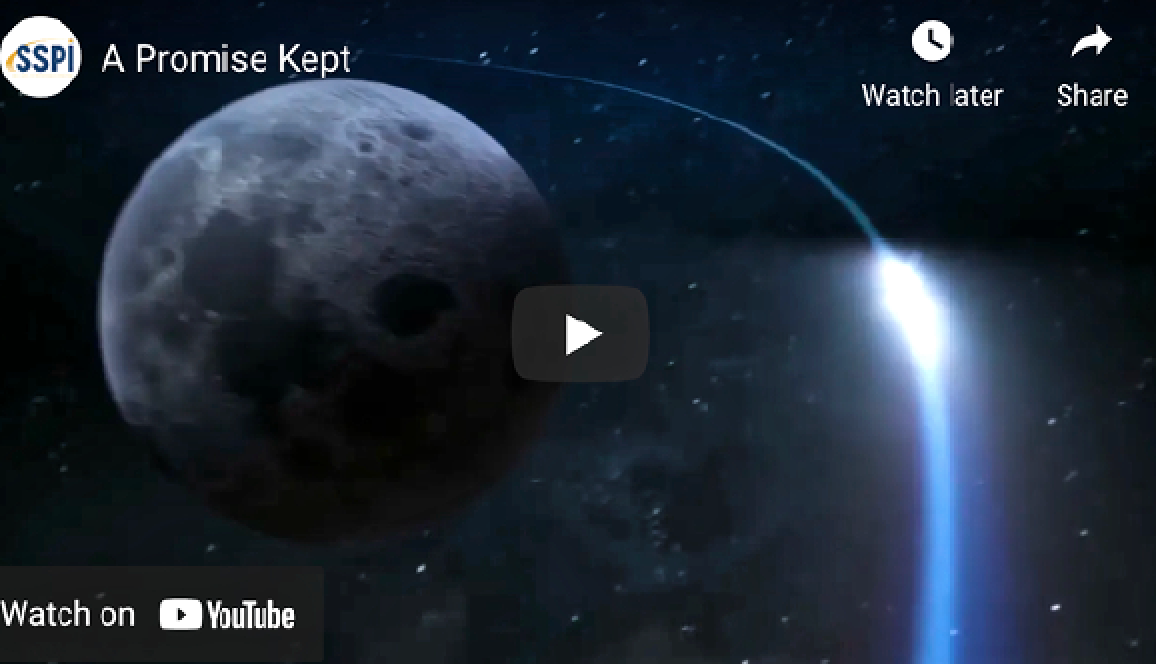 From Earth to the Moon - Again NASA’s Artemis program is committed to landing American astronauts on the Moon again – to explore, to make discoveries and lay the foundation for a permanent and productive human presence.

This new NASA mission will do science – but also search for water to turn into oxygen and fuel, and for materials to build landing pads, housing and workspace.

NASA is designing a new spaceship called Orion to carry astronauts from Earth to lunar orbit, where a lander will deliver them to the Moon. Orion will climb into space on a massive new rocket called the Space Launch System.

Those few minutes of rocket flight are among the riskiest in the journey. The Space Launch System will battle gravity by burning nearly a million gallons of fuel at enormous temperature and pressure. The rocket must balance on that pillar of fire and settle into the right orbit with the precision of a star athlete scoring a goal.

A COMET on Earth Helping to make that possible is Peraton’s software product OS/COMET. The men and women of Peraton developed and deployed it decades ago to monitor and control space vehicles and rocket launches.

Improving and expanding year by year, OS/COMET is now one of the key platforms on the Artemis program, used to monitor and control the Orion spacecraft and the liftoff of the Space Launch System.

OS/COMET is one small part of a great adventure. Humanity’s return to the Moon keeps the promises made more than half a century ago. It also represents the first steps toward the next giant leap: from the Moon to Mars. Returning to the Moon, we begin to seize a greater destiny.

To become a people who sail the vast darkness and silence of space as readily as we do the seas and skies of Earth. To ensure humanity’s future regardless of how our home planet changes. 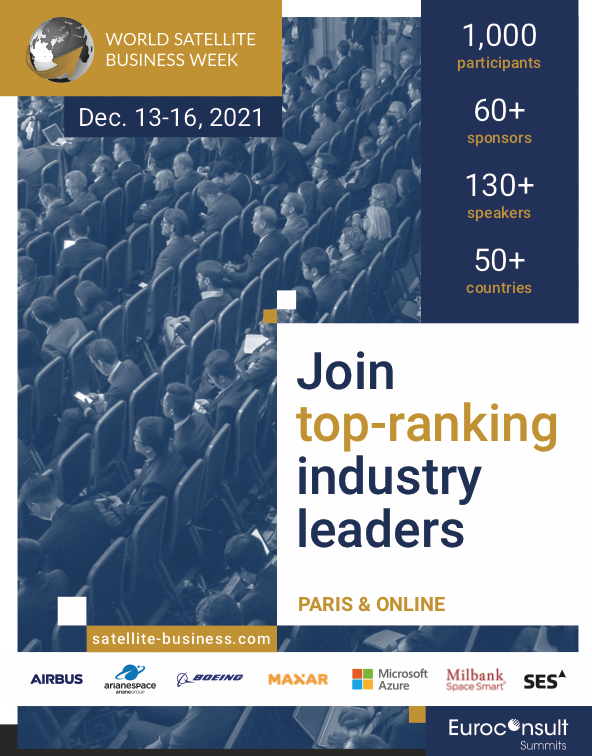