With the insurgence of the small satellite market the demand for cost effective ground terminals has never been greater. 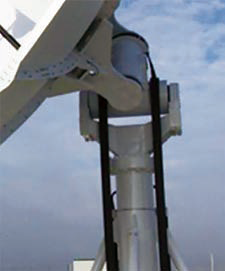 Many of these small satellite manufacturers are startup companies that must first rely on demonstration flights to gain technical momentum and future investments. In the beginning, the most economical approach was to contract ground station services for data reception of their Low-Earth Orbit (LEO) or Medium-Earth Orbit (MEO) satellites. However, once the constellation starts to grow and the number of passes increases, this becomes no longer economically viable.

With the advancements made in ground terminal technologies, the cost to own dedicated terminals has been reduced, making it possible for small satellite startup companies and universities to own dedicated ground terminals. One of the most efficient cost effective antenna configurations in support of LEO and MEO missions has proven to be the X/Y antenna configuration over other pedestal geometries.

Advantages Of X/Y Antenna Configuration
One advantage of an X/Y configuration is the ability to eliminate the keyhole as the satellite approaches Zenith. Only the fastest and most expense elevation/azimuth pedestals can overcome this problem to provide uninterrupted LEO/MEO tracking. For example, a LEO pass with a 780 km orbit utilizing an elevation/azimuth pedestal with a maximum velocity of 6 degrees per second would start to lose reception at 85 degrees elevation and would remain off track for about 25 seconds as it ran full speed to catch up to the satellite during descent. 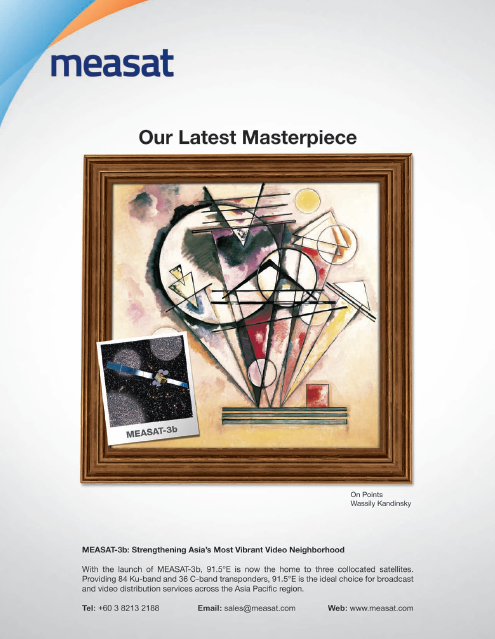 This would result in 25 seconds of lost data during a period where the signal-to-noise ratio would be at its best. The cost to obtain a higher performance elevation/azimuth system capable of out running the keyhole becomes a cost challenge for most small satellite operators. Another cost draw back resulting in this high dynamic operation is the increased wear and tear on the system. This may result in increased maintenance such as more frequent motor and gear box changes.

The elevation/azimuth-tilt pedestals, also known as a 3-axis pedestal, is another configuration used for LEO/MEO tracking. This design eliminates the keyhole by titling back on its third axis on those satellite passes that approach Zenith. This decreasing the elevation angle which provides ample time for the azimuth axis to rotate and stay on target. Disadvantages of this configuration is that there are more moving and costly parts to procure.

There is sometimes debate whether or not an X/Y configuration has its own keyhole at the East (90 degrees) and West (270 degrees) at an elevation of less than 2 degrees. In reality, at this low elevation angle, there is no practical reason to track any spacecraft as the data quality would be quite poor.

X/Y Pedestal Cost Savings Advantage
The X/Y configuration basically has two orthogonal axes. The best way to describe this is to imagine two rolling pins stacked on each other, with the upper roller rotated 90 degrees from the lower roller. This configuration has several advantages related to cost and operation.

1.    The keyhole is eliminated because the lower axis just simply rotates as the satellite approaches Zenith. This allows the antenna to move at velocity of less than 1 degree per second during any satellite pass regardless of its trajectory. This low dynamic and elimination of the keyhole has several cost advantages.

a.  Lower power consumption could provide a significant savings over a long period of time.
b.  Less wear and tear on the components equate to maintenance cost savings. Motors should last 5 to 8 years depending on the number of passes the terminal is performing each day. The lower dynamic also allows the system to point more accurately during a pass.
c.  With the elimination of the keyhole more obtainable data becomes available during those high signal-to-noise ratio portions of the track.

a.  The upper and lower axes essentially use the same parts, which means less spares need to be procured.
b.  The use of less-parts than other types of positioners increases the Mean-Time-Between-Failures (MTBF).
c.  The X/Y housing and related castings are less costly to the manufacturer because the upper and lower units are cast in a single housing.
d.  The X/Y movement eliminates cable wrap that eliminates the need for costly slip rings or rotary joints.

Each of the antenna configurations has their place in aerospace. The Elevation/Azimuth is the best configuration for range operations in the development of aircraft and missile technologies. The 3-axis system has the ability to cross between range applications and satellite tracking applications but comes at a cost. The X/Y configuration is truly the one positioner technology designed specifically for LEO and MEO satellite tracking applications. It can be produced at a lower cost, has less moving parts and has proven itself to be very reliable because it operates at a low tracking dynamic. This makes the system more affordable, providing the opportunity for small satellite operators and universities to procure their own dedicated terminals. 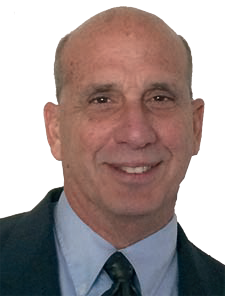 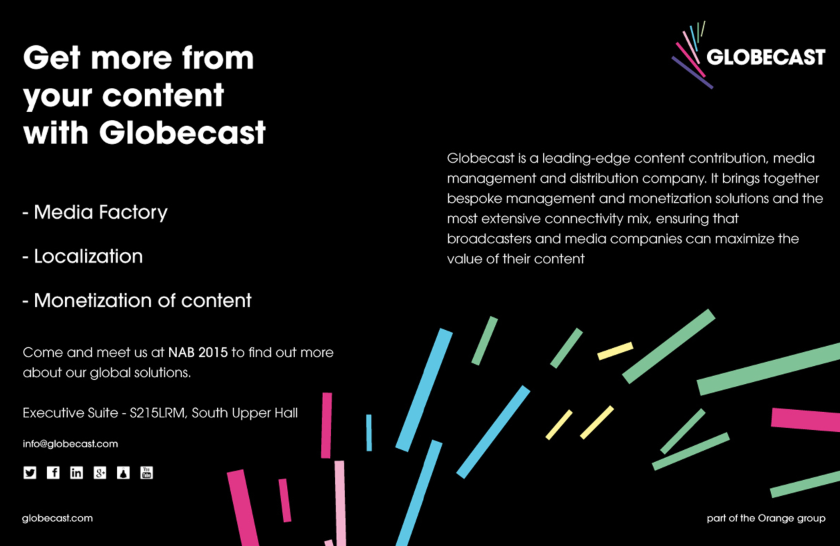