In EARSC’s second report1 on the economic benefit of satellite services, the impact of the use of satellite imagery on management of forests in Sweden is analyzed. 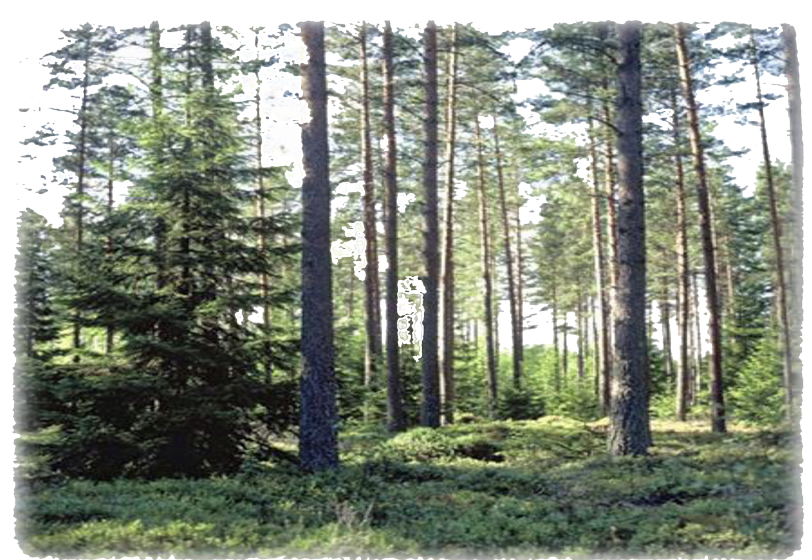 This report shows that the use of optical images, and particularly those from Sentinel2, enables the Swedish economy to benefit by around 20 million euros per annum. In each of the cases, the EARSC consider the immediate value of the EO product or service as well as the extended impact through the value chain according to a methodology developed for this purpose. More information can be found in either of the published case reports.

Forest products generate an export value of 12 billion euros and employs approximately 90,000 people. Every year the forestland of Sweden produces a total of around 121 million m3 of wood. Approximately 50 percent of Swedish forests are owned by over 300,000 individuals or families; the other half by the government and industry. 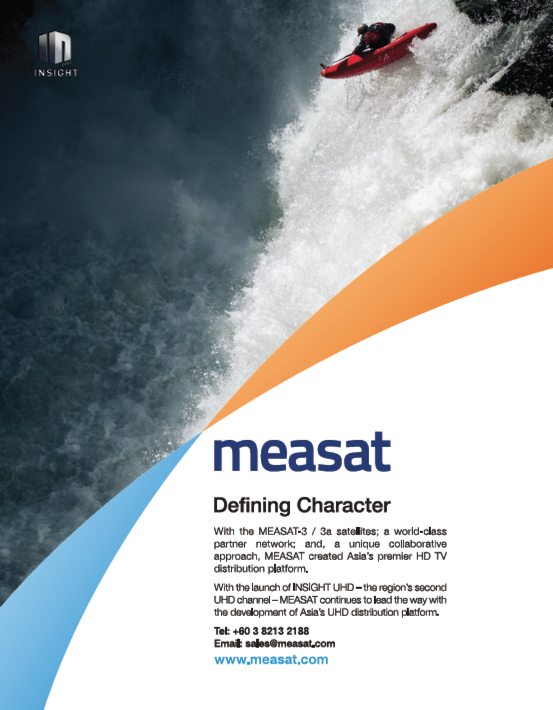 The result has been increasing forest and timber reserves while simultaneously preserving natural forest land, increasing its value for leisure and recreation pursuits. This light legislative approach is referred to as “freedom with responsibility” and keeps compliance costs low for the industry—all underpinned by satellites which can monitor the forests, giving rise to the benefits which EARSC can then calculate.

Before clearing, the land owner must notify the SFA of their intention to clear-cut (or harvest) the area of woodland. The SFA has six weeks to respond to the owner if there is any reason why the forest cannot be cleared.

However, forest-owners often notify several years in advance of their intention to clear-cut and the SFA has no easy way to validate when or whether the forest has been cleared and if this conforms to the notified area.

Hence, information on the forests is essential for the SFA to be able to detect as well as to control illegal activities and to educate the forest owners in best management practices. 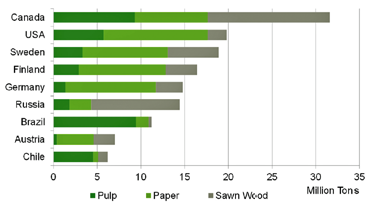 While current forest owners can reap the benefits of their land, they have a responsibility to manage that land correctly; both for their next generation but also for the Swedish State. After clearing, the land should be replanted with saplings which will grow for about 80 years (average in Sweden) before the cycle restarts—the undergrowth should be cleared at least once in the first 10 years. Effective management, in the early years after clearing, is important if the yield is to be maintained and timber stocks are to be maximized.

Since 2000, information coming from satellite imagery has allowed the detection of illegal cutting (now quite rare) and of poor management practice (lack of immediate re-planting and lack of pre-commercial thinning). Through the use of clear-cut maps, i.e., maps showing where forest has been cleared for harvest, the SFA can check whether this clearing was allowed under law and can take action where and when appropriate.

However, most importantly, the forest owners know that the SFA can monitor their land—this has improved compliance with the law. As a consequence of the availability of imagery, the area of forest cleared “illegally” has fallen from around 10 percent of harvested forest each year (in 1998) to less than 0.5 percent (according to a 2003 study carried out internally by the SFA). 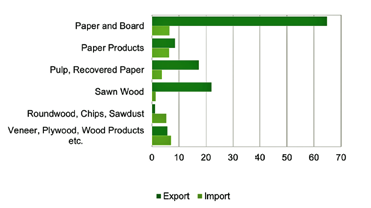 The gathering and use of the imagery and the clear-cut maps cost very little (64K euros) while the benefits are quite large. The core benefits are related to the compliance costs savings and the long term value increase as a result of higher timber production and enhanced quality.

In addition to that, as the clear-cut maps produced by the SFA are made available as open data, other additional positive externalities accrue in the form of more social-economic values (wild life preservation, forest diversity protection).

All together, EARSC estimates that the use of satellite imagery brings a total direct economic benefit to Sweden of between 16.1 million and 21.6 million per annum.
www.earsc.org/
thegreenland.eu/ 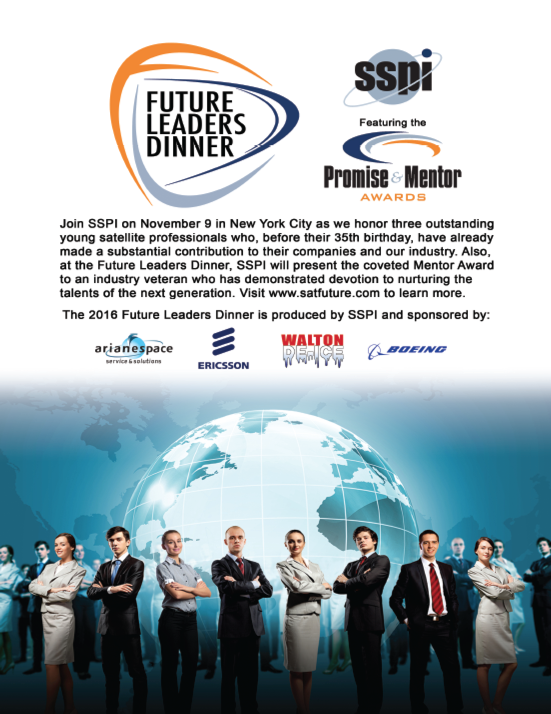