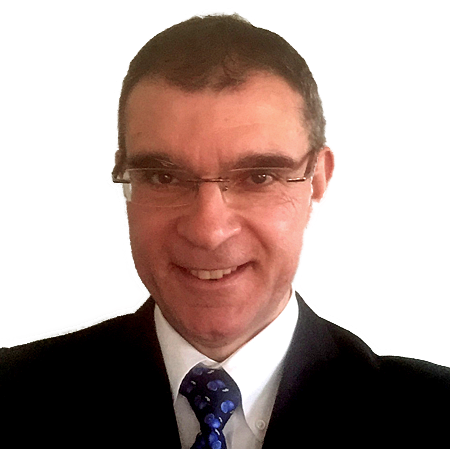 The reason for the dominance of SSPBs was that these systems were only required to provide telephone service for many years; with L-band being the original frequency of choice for telephone service, output power requirements for amplifiers were not demanding.

Using L-band frequencies was also convenient because the antenna pointing accuracy did not have to be as precise as for higher bands --- an advantage on a vessel which is often moving or swaying. 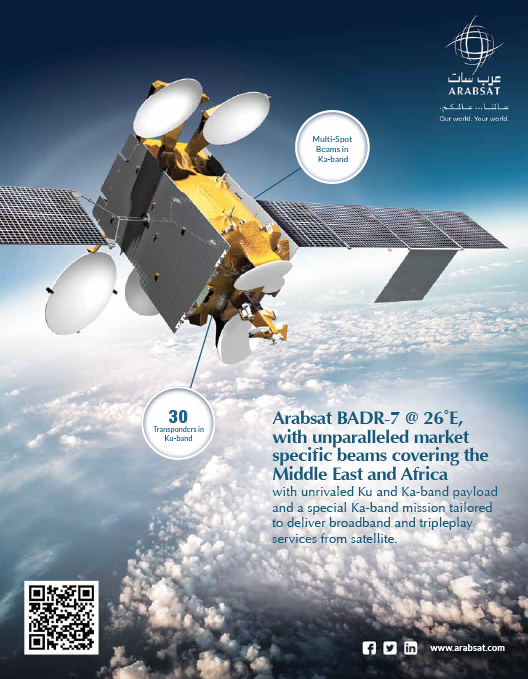 Eventually, the INMARSAT network expanded into C-band, due to the limited L-Band GHz frequency allocations available1. Once INMARSAT was privatized in the 1990s, competitors began to develop their own C-band and Ku-band communications systems.

Communications methods have evolved, and communications systems must evolve too.  In the last decade, the maritime industry has again encountered limitations with the available frequency as demands for bandwidth have increased due to increased Internet usage, requirements for voice over IP (VOIP) communication and the proliferation of devices that can link into increasingly sophisticated networks.

Additionally, airlines have begun to require network access in order to remain attractive to customers seeking inflight entertainment options. No longer are cruise line passengers, or even ship crews, happy with having to make an appointment at a hard-wired terminal in order to use the Internet or with having a voice-only line when they would rather see the person to whom they are speaking.

The time may soon be upon us when a large percentage of passengers on a ship want to stream a major sporting event or some other live event simultaneously. If the passenger ship only has low power Ku-band connectivity with a geostationary satellite and is cruising in the upper or lower latitudes, traditional ship-to-shore systems may not be enough to meet this demand.

For SSPB manufacturers, providing products at C-band and Ku-band has been relatively easy in the maritime industry. While output power requirements have increased over the years, the technology needed to meet those requirements has rarely been an issue. 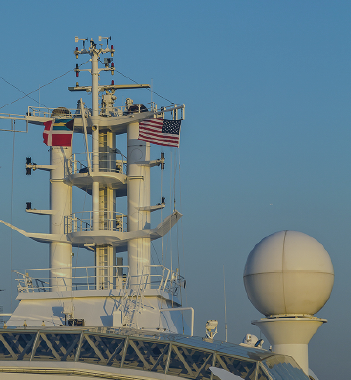 On rare occasions, the power and bandwidth required for maritime communications applications make even GaN SSPAs somewhat unwieldy due to their increasing inefficiency at high power levels. While a 400 W Ku-band traveling wave tube amplifier (TWTA) equipped with the latest life-extending technology can provide nearly the same reliability and lifetime as an SSPA in a package that is 30 percent to 50 percent lighter and  requires about one-third the prime power, most integrators opt for SSPAs due to end-user familiarity with these products.

Additionally, because most integrators require access to quick replacements that must already be in stock in locations around the world, some of which may not have been turned on for several years prior to operation, SSPA technology is a convenient choice.

The installation of an SSPA replacement is literally a plug-and-play situation, making it very convenient for long term storage. The occasion may arrive, however, when the efficiency of TWTA products may spur more interest among maritime integrators and end users. 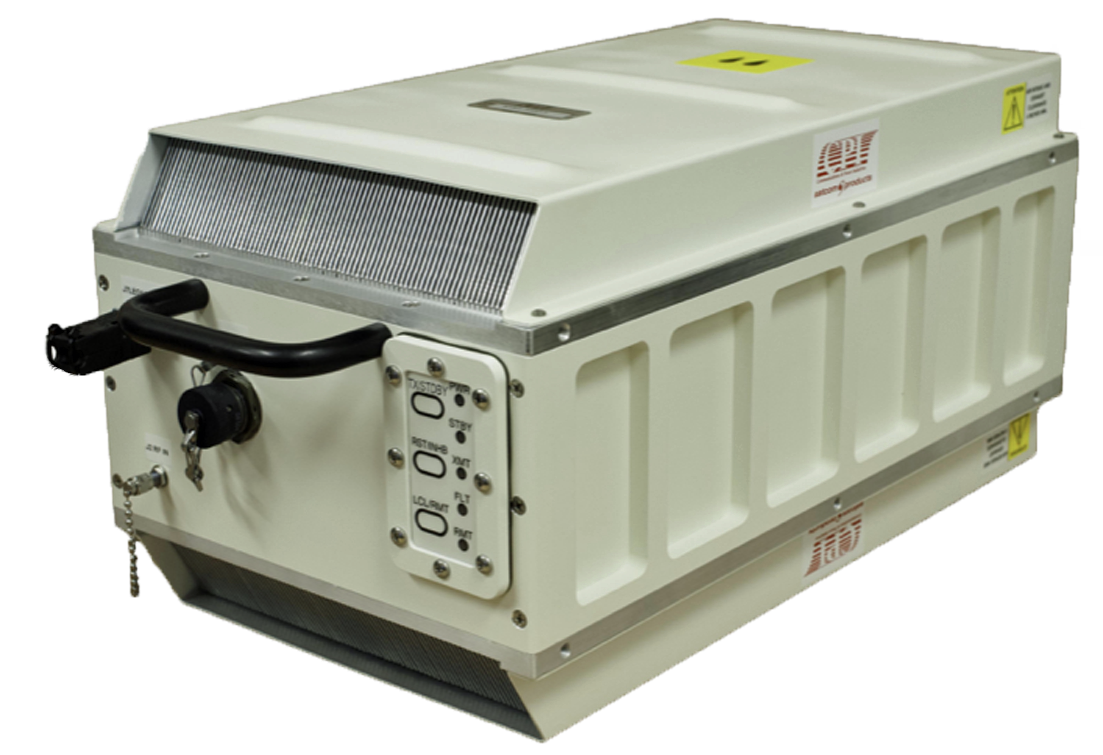 Ka-band has emerged as another solution to the latest requirements for more bandwidth, due to the availability of networks such as IRIDIUM and Globalstar, and the inherently wider spectrum than this frequency band has available.

CPI and at least one other manufacturer offer GaN-based SSPAs nearing 80 W of linear output power at Ka-band. Although this might not have been enough output for geostationary orbit (GEO) satellite connections, it is unlikely that more than 50 W will be needed in the higher frequency band for the near future because antennas have become sophisticated enough to track low earth orbit (LEO) satellites, even from a mobile earth station such as a ship or airplane. 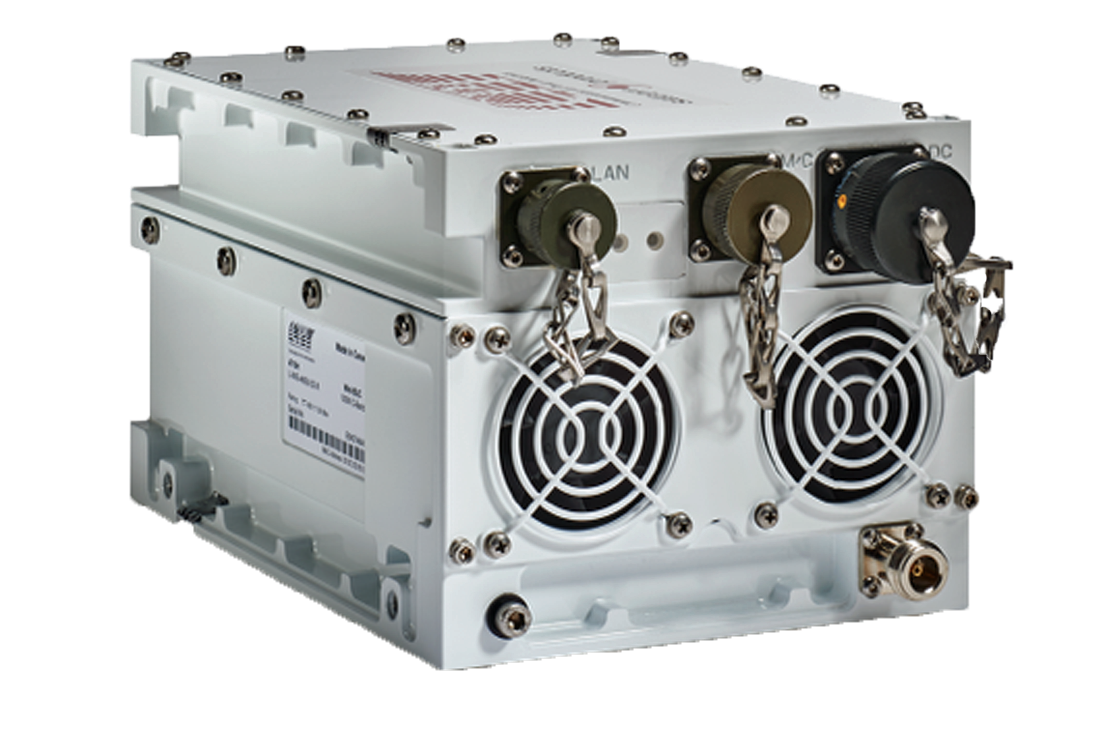 Since LEO satellites are close to Earth, rain fade at Ka-band is not the issue it might have been were satellites aiming at GEO satellites thousands of miles from Earth. Even less power is likely needed for satellite communications systems on airplanes, as these vehicles typically travel above the cloud cover, allowing for an uninhibited signal path to the satellite. 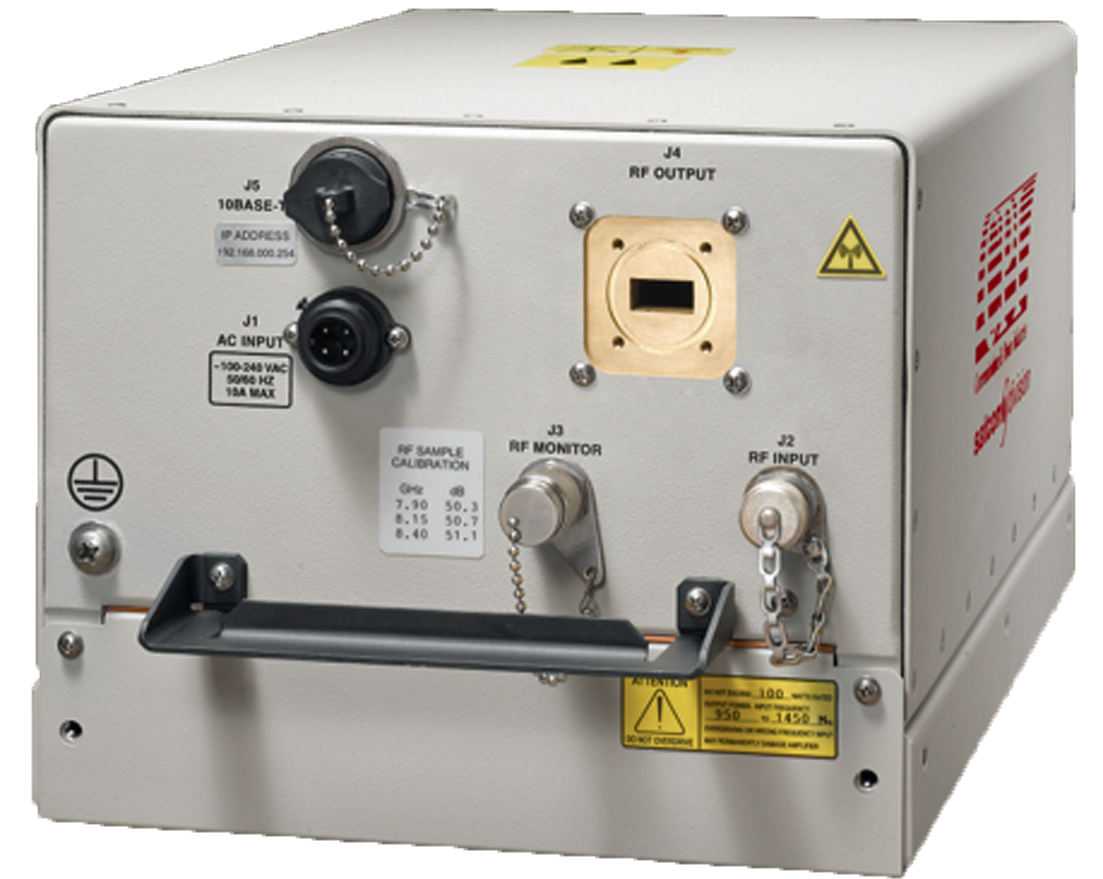 As a result of the resolution of most of the technological issues in the maritime and in-flight services applications, the HPA industry is facing the commoditization of low power products intended for these applications. Nevertheless, the few integrators that dominate this market have tended to qualify just a few trusted suppliers each to fulfill their requirements for high power BUCs. Integrators must be certain of the quality of their technology provider by demanding high mean time between failures, reliable delivery times and failsafe service.

Cost competitiveness never hurts either. Despite the highly competitive nature of this business, CPI is proud to be a leading supplier of solid state BUCs to the maritime and inflight service industries and to use its technological expertise to be one of the first to market with a high power, GaN-based, Ka-band BUC.
cpii.com/satcom