Electric propulsion systems for satellites have been in commercial use for decades—primarily Hall-effect thrusters and gridded ion engines—but their adoption in the market has been constrained on account of their high costs, inability to scale down to smaller designs, and performance limitations. 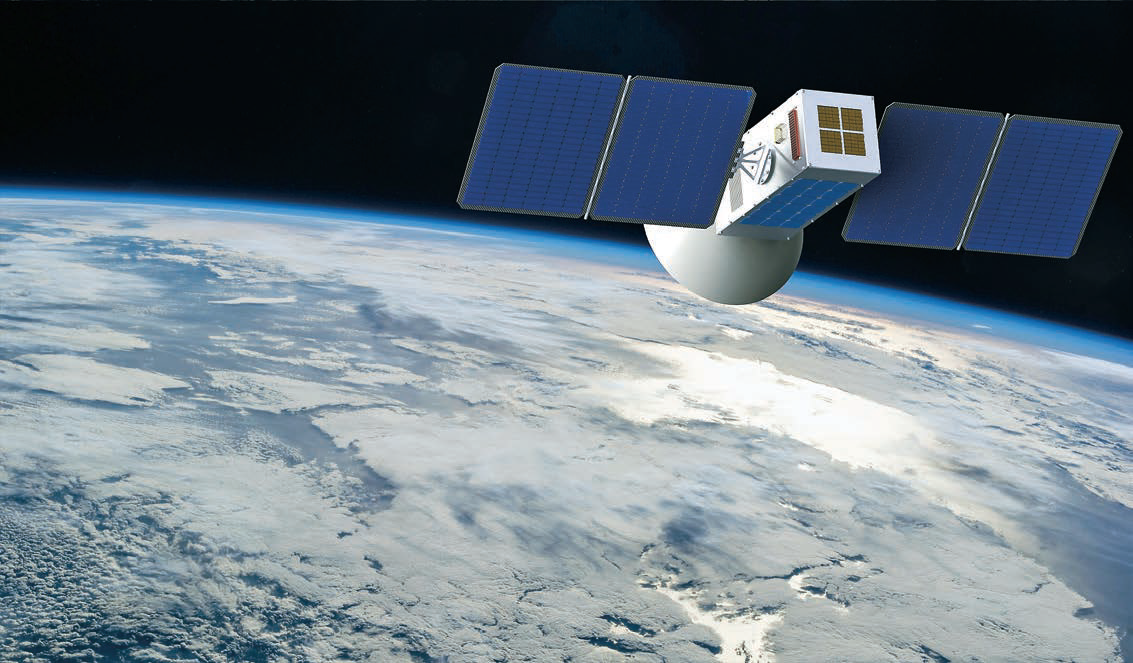 However, a third approach—electrospray technology—could put electric propulsion on a much more competitive footing for a wide variety of space applications, from constellations of small satellites to manned interplanetary missions.

Electric Propulsion 101
Electric propulsion works on the same Newtonian principle as more familiar chemical rockets. A thruster accelerates matter and ejects it into space, thereby generating force in the opposite direction. While traditional rockets produce force through explosive chemical reactions, electric thrusters do so with electromagnetic fields acting on ionized particles.

It’s not currently feasible for electric propulsion to generate the intense levels of force needed for launching rockets into orbit, but once in space, they have distinct advantages. Chief among these advantages are increased propellant efficiency (less propellant is needed) and the ability to derive power from batteries or solar panels instead of explosives. 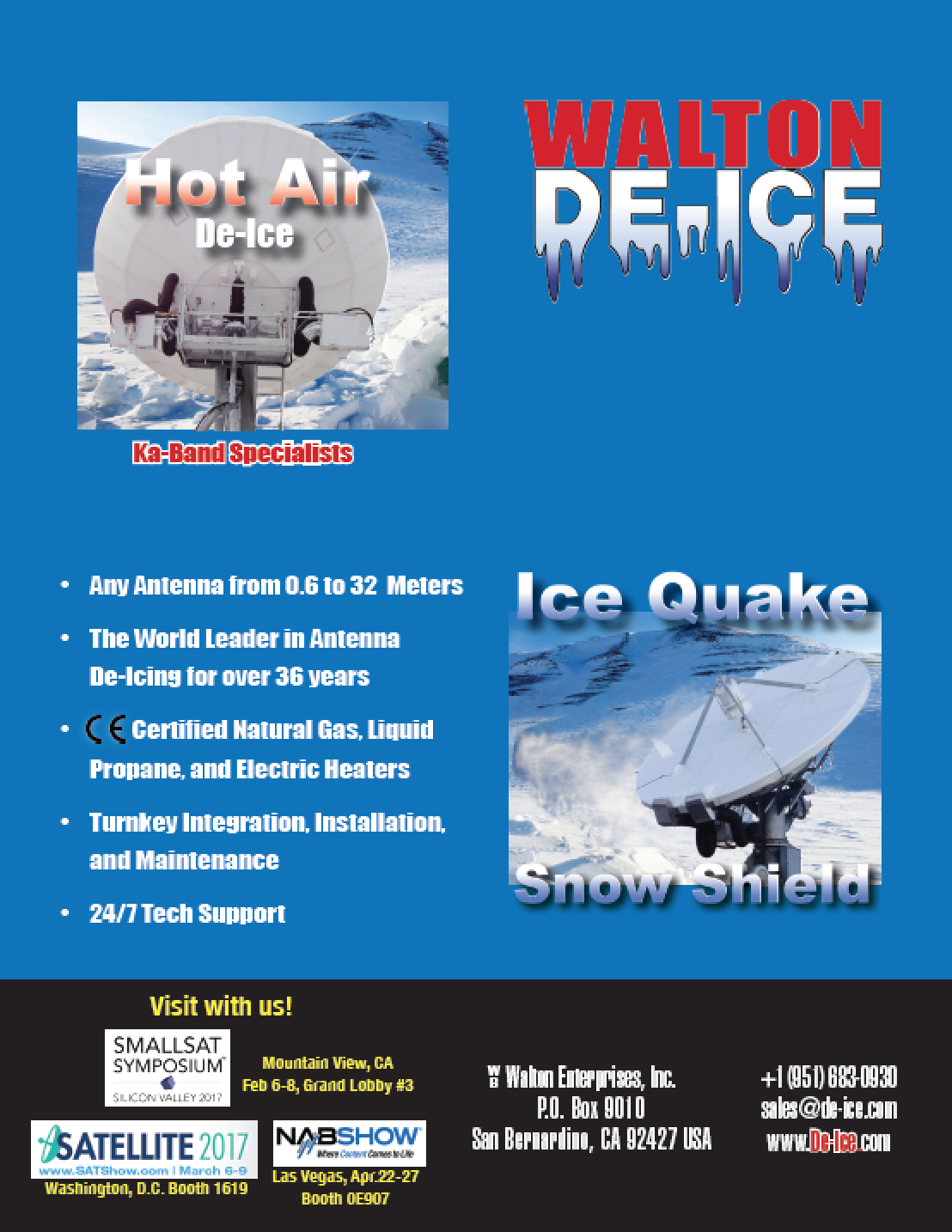 Hall thrusters and gridded ion engines have been the dominant forms of electric propulsion, used extensively in geostationary orbiters and other large satellites. These technologies rely on compressed gas propellants, requiring heavy pressurized containers for storage. They need to draw electric power for two stages: first, to ionize the gas so a magnetic or electric field can act on it, and then to accelerate that ionized gas. And they require an external neutralizing cathode to de-ionize the ejected thrust particles, adding bulk and complexity. However, the fundamental physics that make these systems work restrict their ability to scale down to smaller systems.

Though similarly accelerating charged particles to produce thrust, electrospray propulsion works somewhat differently. Exposing a conductive liquid to a strong electric field causes that liquid to deform, creating “peaks” in the liquid. The peaks extend the liquid into stronger areas of the electric field, deforming it still further. Eventually the peaks become extremely attenuated, and the field pulls a tiny droplet (which may even be as small as a single ion) from the tip and away from the rest of the liquid, accelerating it out and away.

Accion Systems has developed an approach that moves electrospray propulsion technology out of the research lab and into application. By using a conductive liquid that already contains positive and negative ions, it’s not necessary to ionize the propellant before accelerating it. Additionally, this propellant is liquid at room temperature and is non-volatile, even in a vacuum. This eliminates the need to compress it and store it in bulky, massive tanks.

Additionally, Accion thrust emitters are made using reliable, inexpensive MEMS manufacturing techniques—the same used to create many smartphone components—enabling the placement of large numbers of extremely small emitters in a small space. Each emitter need only be a few nanometers across, so hundreds or thousands together in a thruster “chip” about the size of a penny can generate a meaningful amount of thrust.

If more thrust is needed, multiple thruster chips can be grouped together to create almost any desired level of force. No external neutralizing cathode is needed, because the thruster emits both positive and negative ions.

Bringing Electric Propulsion to Smallsats
Increasing thrust densities, combined with the ability to cluster many small thruster units together, means that electrospray is suited for a wider variety of commercial applications today than other types of electric propulsion. 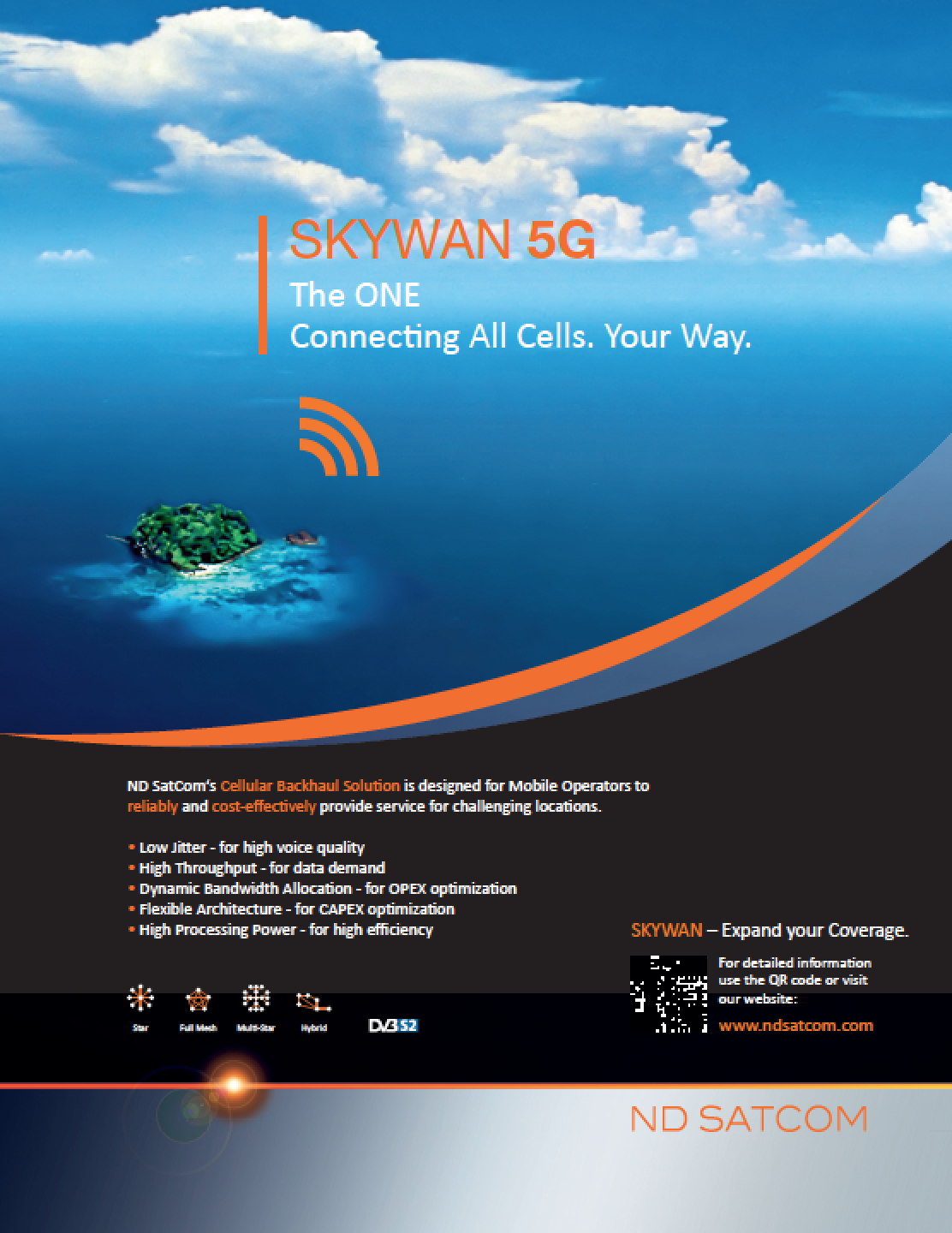 It is more propellant-efficient than chemical thrusters and avoids the need for heavy, pressurized storage containers, reducing the mass of the thruster itself and the amount of propellant that must be carried onboard. The less mass required for propulsion, the more value in the satellite itself.

Additionally, because these thruster units can be created in bulk using batch manufacturing techniques, there is enormous potential to reduce the cost of this type of propulsion. Across the whole mission lifecycle from shipping to fueling, the non-volatile, handleable propellants used in electrospray reduce safety hazards and costs.

At 2 N/m² of thrust density, electrospray is one of the first viable options for small, low orbit satellites typically weighing 100-400 kg--a market that until now has had to rely on chemical thrusters or no propulsion at all. Two current examples include satellite “constellations” and synthetic aperture radar imaging satellites.

Several companies, including OneWeb, Boeing, and SpaceX, are currently seeking regulatory approval to launch large constellations of hundreds to thousands of communications satellites. In SpaceX’s case, the plan calls for 4,425 satellites. These satellites would orbit the Earth at altitudes of several hundred miles, above the orbit of the International Space Station but well below that of geostationary satellites, with the aim of providing global broadband communications coverage. Such satellites range in size from 150 kg to nearly 400 kg, with mission profiles easily accommodated by electrospray propulsion.

Synthetic aperture radar imaging missions use several small satellites operating in concert to increase the effective aperture of the radar imaging system onboard, which increases its visual resolution. Using signal processing algorithms, the radar system can stitch together and synthesize adjacent radar pulses from neighboring satellites to create an image with a “virtual aperture” much larger than is physically possible with a single satellite.

Useful composite images often require satellites to maintain
non-Keplerian orbits, meaning they need a constant application of force in order to maintain their position. Electrospray thrusters are well suited to provide such positioning.

Future Breakthrough Applications
With future improvements to thrust density, an even wider range of applications become feasible. At 100-200 N/m² of thrust, electrospray propulsion will be a powerful alternative for even the largest missions within several years.

For example, exploratory work is underway by several governments as well as private companies to develop manned missions to Mars. One of the design requirements for such a mission is an efficient propulsion system that can operate reliably for months if not years.

A well-known tradeoff: the longer the mission, the more propellant is needed. This increases the mass of the overall vehicle, which increases propellant requirements, and so on. Electrospray propulsion offers one way to increase the efficiency of that tradeoff.

In the case of a Mars mission, a 1U electrospray propulsion system operating at the theoretical thrust density limit (10,000 N/m²) could provide the same performance, use the same amount of propellant and operate on the same power as roughly 4,000 Hall-effect thrusters.

While electric propulsion systems have traditionally been reserved for the largest, most expensive missions, the theoretical limits of electrospray and its declining cost will open doors for a far wider range of applications and ultimately new markets.

Accion Systems is developing new configurations of its electrospray emitters that will be suited to small- and medium-size satellites in the near term, and possibly enormous, manned interplanetary missions in the long term. With further development, the potential for electrospray propulsion is astronomical.
accion-systems.com/

Natalya Bailey is the CEO and founder of Accion Systems. Natalya earned her doctorate from MIT where she helped invent the core technology that would become the company’s first product line. Prior to MIT, she pioneered a new chemical rocket technology that she also spun into a space startup. Recently she was named to Forbes’ 30 Under 30 list. Outside of academia, Natalya mentors entrepreneurs in the Boston community and youth interested in pursuing STEM careers.

Raleigh Werner is a member of the Accion Systems team, focusing on business development and product commercialization. He is also the creator and host of Space Ventures Radio, a podcast dedicated to exploring innovation in the commercial space sector. Raleigh has an entrepreneurial background and continues to serve as a mentor, advisor and coach to aspiring startup founders in the Boston area.