The smallsat revolution holds enormous promise for society and our industry. That promise is fueled by several innovative and
enabling technologies, processes and businesses. One area, however, is often overlooked — the benefit of continuous manufacturing agility. 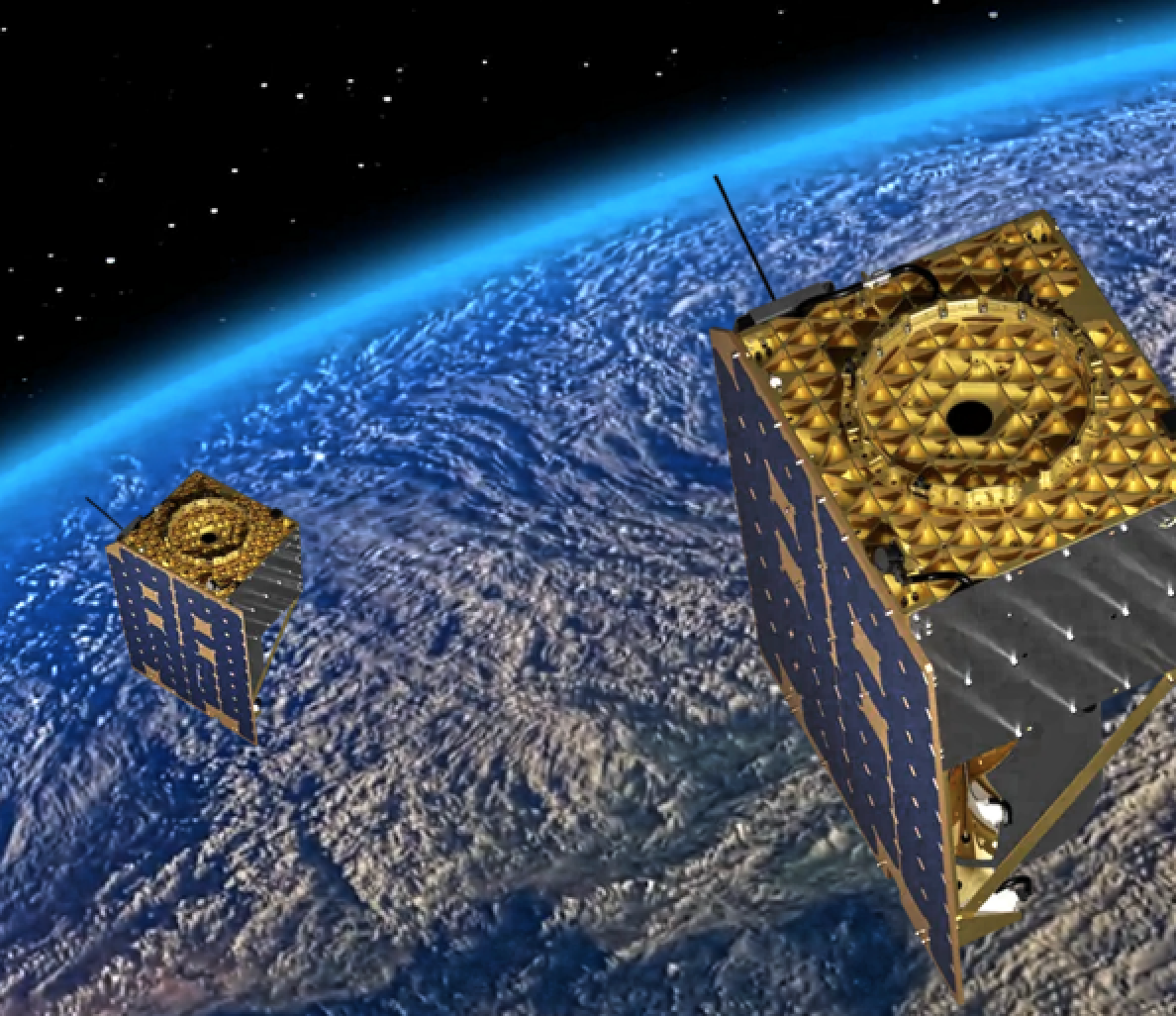 Outlined in this article are the benefits of this approach, and how supply chain actors can position themselves to exploit those benefits and bring them to market in a tangible manner. 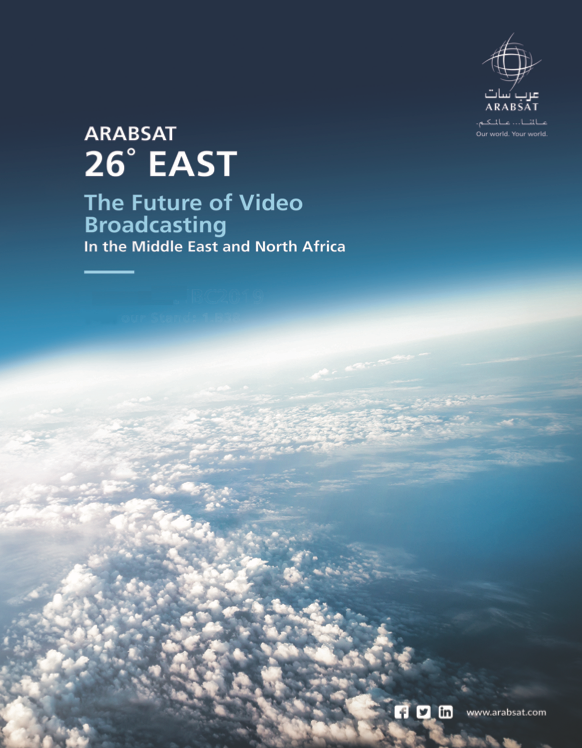 The industry often refers to Commercial-Off-The Shelf (COTS) products as enablers in a responsive market. What does COTS actually mean?

The industry often refers to Commer cial-Of f-The-Shelf (COTS) products as enablers in a responsive market. What does COTS actually mean?

It means that continuous manufacturers need to have products literally on the shelf — or, more specifically, long-lead items on the shelf ready to be configured in the event of an alternate mission that is different than the one originally intended to be brought to fruition.

It’s not always easy to stockpile inventory unless you’re practicing continuous manufacturing with a steady flow of parts into a factory.

Continuous manufacturers treat major subsystems much like traditional long-lead items. Those might include flight computers, batteries, power control avionics and imaging telescopes, among others.

The key to agility is offering a responsive system that’s operated continuously and in a proactive manner, enabling a timely response when a new demand function occurs.

LeoStella has made a dedicated effort to maximize the agility afforded by the continuous manufacturing approach. What are those benefits are and how can supply chain actors position themselves to exploit those benefits and bring them to market in a tangible manner.

LeoStella is often asked, “What does it take to buy a satellite off the production line, and how soon can I have it?” While the benefits of just-in-time manufacturing are effective for other industries, LeoStella finds that continuously manufacturing at an accelerated rate creates an opportunity to be responsive to unexpected customer demand cycles. 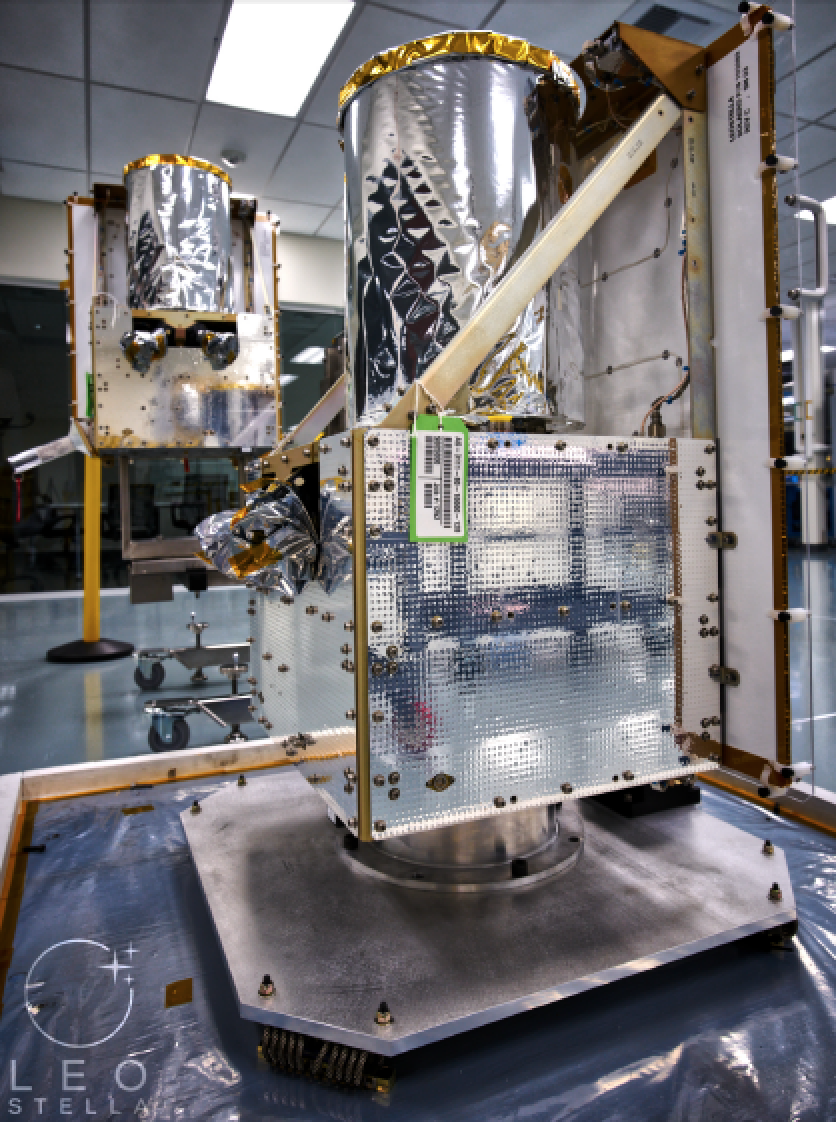 Manufacturers can utilize short “window of opportunity” programs that need a near-immediate solution where schedule is sacrosanct, but mission specific capabilities might be negotiable.

Several key factors lead to rapid reaction and rapid delivery, two significant outcomes an agile process can provide. Having long- lead parts on hand as well as producing and testing full satellites in advance of the launch dates allows the company to build a small and powerful inventory of ready-to-go satellites. These can be brought off the production line and delivered in weeks or months, rather than years.

Having easy-to-understand interfaces can speed the joint engineering phase for tailored products that can sometimes be a critical-path schedule item. A sometimes lengthy process can be streamlined, allowing for rapid decision making.

It’s important  to design modularity and flexible interfaces into a satellite product design. However, it’s equally important to build modularity into the integration and test approach for those satellites.

A flexible payload interface enables a broader range of payload interfaces. While that is critical to success, from a production agility perspective, having a high degree of integration modularity means that satellites can be built with interchangeable subsystems and subassemblies. 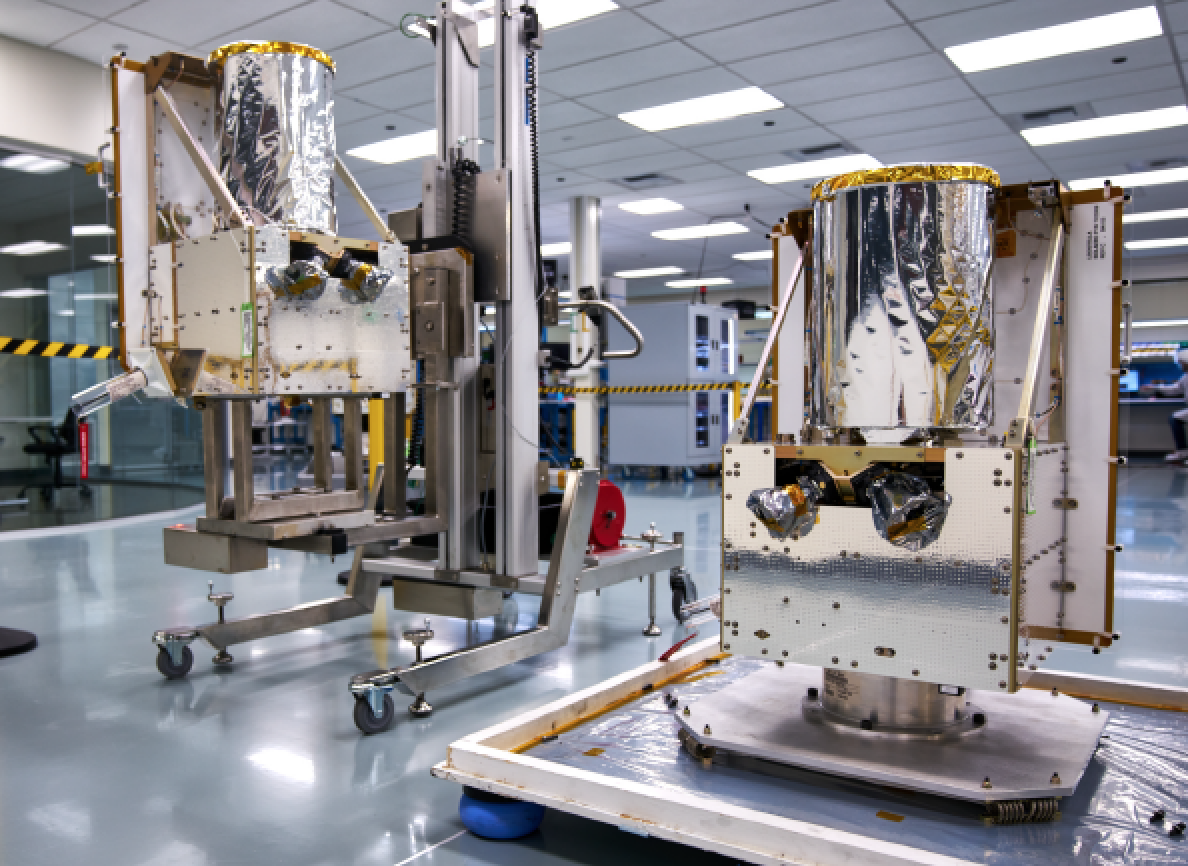 A traditional approach in the space industry is to discuss the flight heritage of various components to mitigate concerns about overall system performance risk.

One of the unique features of continuous manufacturing is the feedback cycle between anchor customers and the satellite production, development and engineering teams. For example, being part of every satellite launch and commissioning process, and having a steady stream of flight telemetry across a fleet of satellites allows an agile manufacturer to constantly evaluate, understand, correlate and improve product performance for customers. Constant product evolution can be achieved through software updates and targeted hardware upgrades.

For the first time in satellite industry history, we are on the brink of fully maximizing the agility, resources, pipeline and innovative manufacturing approaches of continuous manufacturing.

We have witnessed the power of these resources at LeoStella, where we produce satellites day-in and day-out. We look forward to the future when our entire industry is taking advantage of continuous manufacturing agility — much like the consumer products industry has been accomplishing for many years. leostella.com