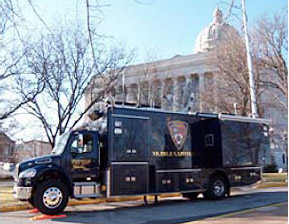 “Ensuring interoperability and data exchange between law enforcement agencies within a state, especially during a crisis situation, is the biggest challenge for law enforcement agencies today,” says Captain Kim Hull, director of the MSHP communications division. “Interoperability is critical for public safety success.” MSHP identified several statewide events and natural disasters where communication had been a problem. Due to disparate communication technologies, especially over the radio between state and local agencies, MSHP recognized a need for change.

Network Solution
Based on extensive research, the group selected Cisco to improve their interdepartment communications based on the company’s industry leadership and ability to provide a solution that would change the way its public safety agencies operate, communicate, and collaborate.

“When we looked at different vendors, everybody seemed to be relying on Cisco for their communications solutions,” said Chief Drew Juden, director of public safety for the Sikeston Department of Police Safety. “Everything that we saw and all of our research led us back to Cisco, as being the number-one provider of the type of communications we needed.”

The joint group worked with Front Line Communications, a communications vehicle fabricator, and ICS, a Cisco partner, on the creation of the new Network Emergency Response Vehicles (NERVs). The vehicles act as a command center for on-the-ground disaster management, as well as a central processing center for communications. The vehicles all feature TelePresence, video surveillance, Wi-Fi, satellite communications, and IP telephony on-board. Through the Cisco® IP Interoperability and Collaboration System (IPICS), MSHP is able to communicate with state and federal agencies, from local sheriff’s departments and fire departments to the U.S. National Guard. 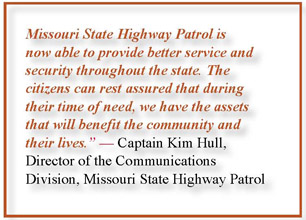 Missouri now uses a fleet of five Emergency Response Vehicles, the first effort of its kind in the state. The fleet includes two larger trucks and three rapid response Chevrolet Suburban vehicles. “These vehicles provide satellite communication for telephone, video conferencing, and microwave feeds from a helicopter to the truck, back to the State Emergency Management Agency and other state and federal agencies,” said Hull. “Each department is able to communicate seamlessly with one another through an integrated platform.

Business Results
Through the implementation of the Cisco NERV, MSHP has made a significant impact on the citizens of Missouri and the emergency response community. Today, various law enforcement agencies are able to communicate their individual needs and data to each other to provide the appropriate assistance to citizens quickly, as well as supply situational awareness capabilities for state and local emergency management officials, and the Governor’s office. 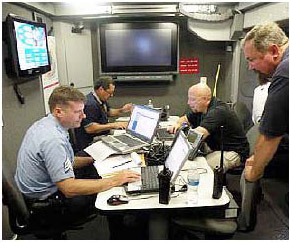 In January 2009, the emergency response vehicles were put to the test when Missouri was hit with one of the most devastating ice storms in decades. More than 2500 utility poles and 400 lines were damaged, disabling all power and telephone service in southeast Missouri for over a month in some areas. MSHP moved the NERV trucks to a staging area where critical supplies, such as food and water, were distributed to citizens. These same vehicles were used to provide radio communications and video data across satellites to the Missouri State Emergency Management Agency in Jefferson City in real time, which assisted in the mitigation process.

“While many communications platforms can provide day-to-day functionalities, we needed an overall network strategy that worked for emergency responders 24 hours a day, 7 days a week, 365 days a year,” Juden said. “I can say without a doubt, that this last event that we had with the ice storm, communications was not an issue. It was not even considered. Everything worked flawlessly from IPICS to the Cisco phone system.” 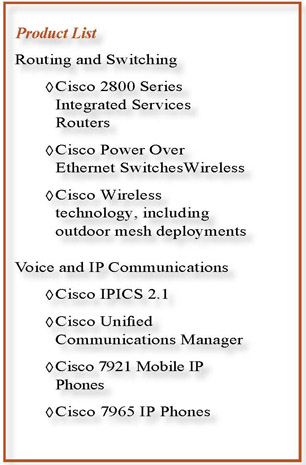 In addition to emergency response, the vehicles are used at other large government and community nonemergency events throughout Missouri. At the 2009 Governor’s inauguration, all five Emergency Response Vehicles were brought together for the first time, enabling a communications mesh network to be created. MSHP communicated with all the public safety agencies, including the National Guard, at the event on a single net platform. This level of interoperability and increased situational awareness helped ensure the safest environment for the citizens and government officials of Missouri.

“Situational awareness allows on-scene commanders and commanders at the headquarters level, state emergency management level, and the Governor’s office level to analyze the circumstances at the event and allocate the appropriate recourses needed to manage the scene,” said Hull. “This project has provided vehicles that have communication assets that are above anything that we’ve had before.”

Next Steps
MSHP continues to expand their unified communication, collaboration, and emergency response capabilities throughout the state, from their headquarters to district offices. They are also upgrading the vehicles with a wireless video platform, which enables MSHP to setup wireless video cameras as far as a quarter of a mile away from the vehicle and receive real-time video feed back to the vehicle. “Missouri State Highway Patrol is now able to provide better service and security throughout the state,” says Hull. “The citizens can rest assured that during their time of need, we have the assets that will benefit the community and their lives.”

To learn more about Cisco’s Safety and Security solutions, go to: http://www.cisco.com/go/govsafety 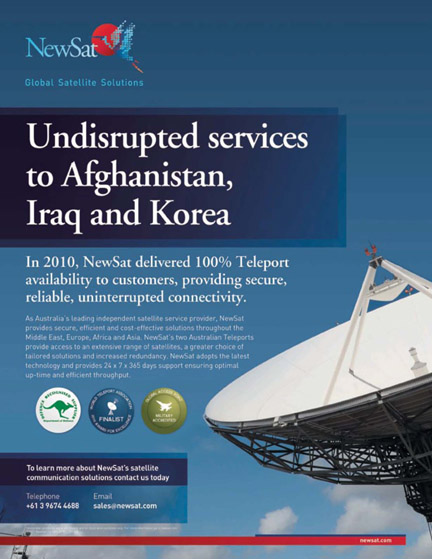