Water. We are literally made of the stuff. That’s why we can survive for weeks without food but only days without water. 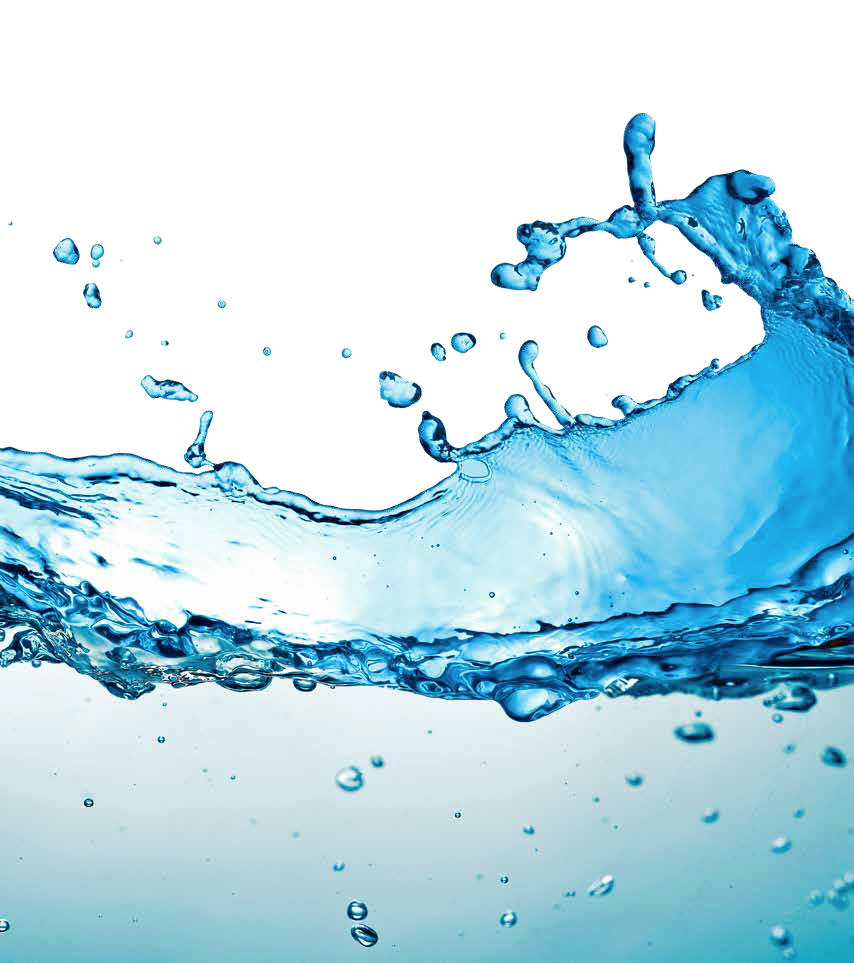 We drink it, cook with it, bathe in it, grow food with it, clean with it, swim in it, and use it in almost every kind of industry. After the air we breathe, it is the ancient element we can least do without.

New attention is now focused on water. As the planet warms, faster evaporation and changing weather patterns are making the dry parts of the world even dryer. Political turmoil and human migration follow, with talk of “water wars” in the places where countries share a water supply.

Ensuring that enough of the world’s population have access to enough water is now a challenge with severe global consequences. Fortunately, there is a global technology ready to help — satellite.

For centuries, lakes and rivers have been mapped — but it is only recently a fundamental question has been answered: how much fresh water is there on Earth?

The answers come from a U.S.-German satellite mission named GRACE, which makes precise measurement of changes in gravity below them as they pass over the Earth. As water is less dense than rock or soil, there is less gravitational pull. Human beings can’t tell the difference, but GRACE can use the lack of gravitational pull to detect the presence and depth of surface water and provide the first accurate global inventory of this life-sustaining fluid. 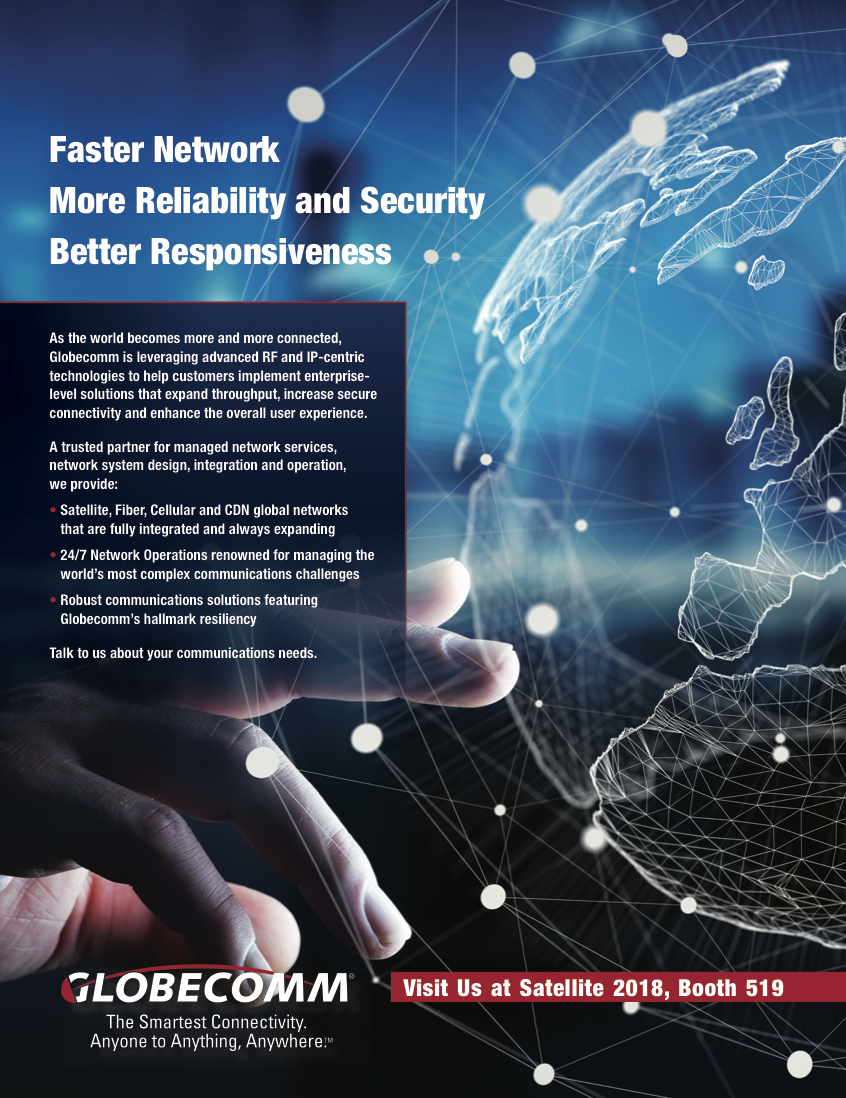 Scientists are even finding ways to use satellites to find water hiding underground, which comprises as much as 40 percent of the global supplies. Using a NASA radar satellite, a team from Stanford University recently achieved the first success in predicting the amount of groundwater beneath locations in California. Another research team has proven that areas of lower temperature on the ground signal supplies of water below that are close to the surface.

Knowing where the groundwater is near the surface can make a life or death difference for developing nations. Laborers with hand tools can dig shallow wells, while deeper supplies require costly mechanized drills.

Protecting Purity
Having a source of water nearby does not guarantee an end to thirst. For much of the world’s history, water has also been the place where waste winds up, whether from sewer systems, factories or farmers’ fields.

Images from satellites provide a cheap and powerful way to track pollution in real-time. LANDSAT is the original network of Earth Observation (EO) satellites, first launched by NASA in 1972. Newer competitors include DigitalGlobe, BlackBridge, Google’s Skybox and Planet Labs.

Through satellite images, it is possible to determine water quality by measuring its load of algae, which feeds on sewage and nitrates. A company called Blue Water Satellite has turned that technology into a business that identifies leaks, monitors potential pollution sources and assesses industrial impacts on water supplies. 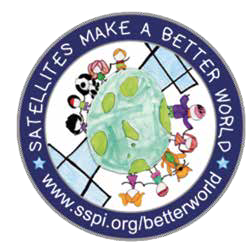 Drought is part of the natural cycle in many places and the rise in global temperatures appears to be making those cycles worse. When the rain fails, the natural impulse is to pump more water from the ground to make up the difference. That’s especially true in agricultural regions, where 60 to 70 percent of groundwater targets irrigation.

The trouble is, more water can be drained from the ground than nature is able to restore. The result is the same as overdrawing a bank account. Satellite data has revealed the impact of pulling too much water from the ground. California’s Department of Water Resources reported in 2015 that parts of the state’s agricultural San Joaquin valley are sinking at the rate of 2 inches (5 cm) per month. The information came from a NASA radar satellite called InSer, which measures elevation with precision. That sinking has already damaged thousands of wells. By compressing layers of soil and rock, the storage space available for groundwater can be permanently reduced.

The good news is that knowledge can lead to change. Parts of California’s Santa Clara Valley sank 13 feet in the first half of the 20th Century, but smart policies — diversifying water supplies and allowing the aquifer to recharge — stopped subsidence in its tracks. 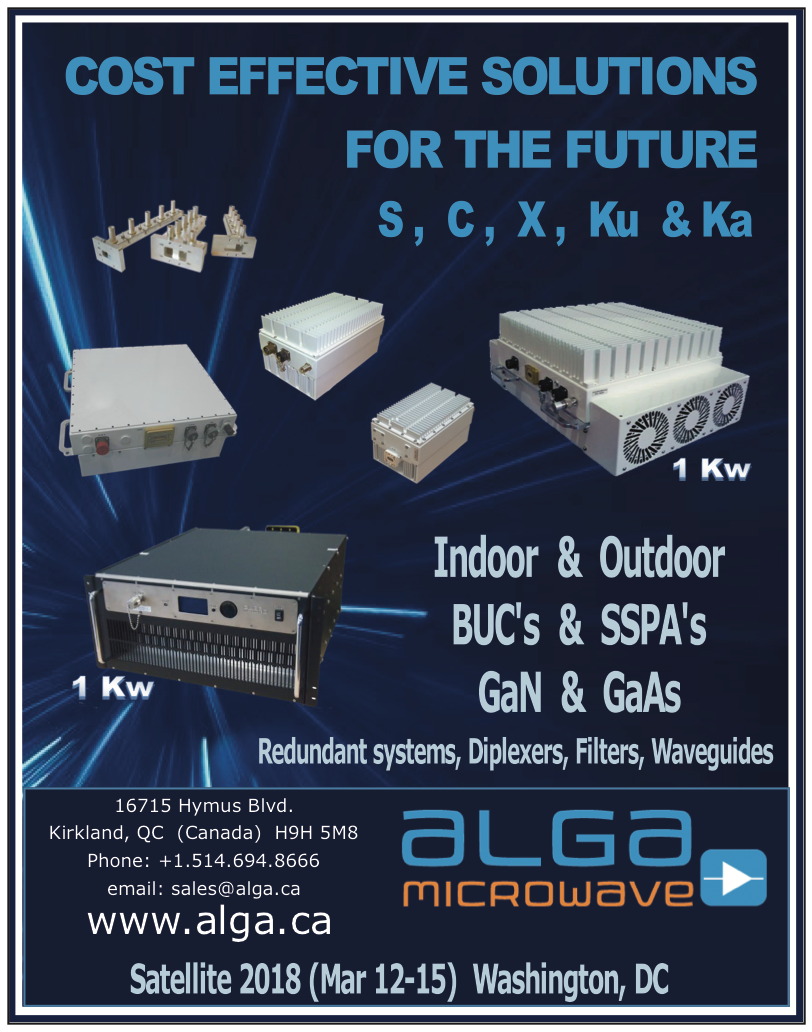 Imagery from satellites is playing a key role in reducing the death toll and minimizing damage. In 2015, the African nation of Malawi began using data from the European Space Agency’s Sentinel 1 radar satellite to map massive floods occurring on the Zambezi River. In addition to providing accurate maps to guide disaster response, the data is being used to develop a flood forecasting tool that will alert communities to danger before it strikes.

In 2000, the United Nations set development goals for the new millennium. One of them was to cut in half the number of people without access to clean water and sanitation. That goal was met. From 1990 to 2015, 2.6 billion gained access to clean water and 2.1 billion to sanitation. However, the UN also expects that, by 2025, water scarcity will affect 1.8 billion people and access to water will be an occasional issue for a remarkable two-thirds of the global population.

With water becoming more precious by the year, satellite will help to find and protect this valuable resource — and sometimes defend Earth’s citizens from it — for decades to come. 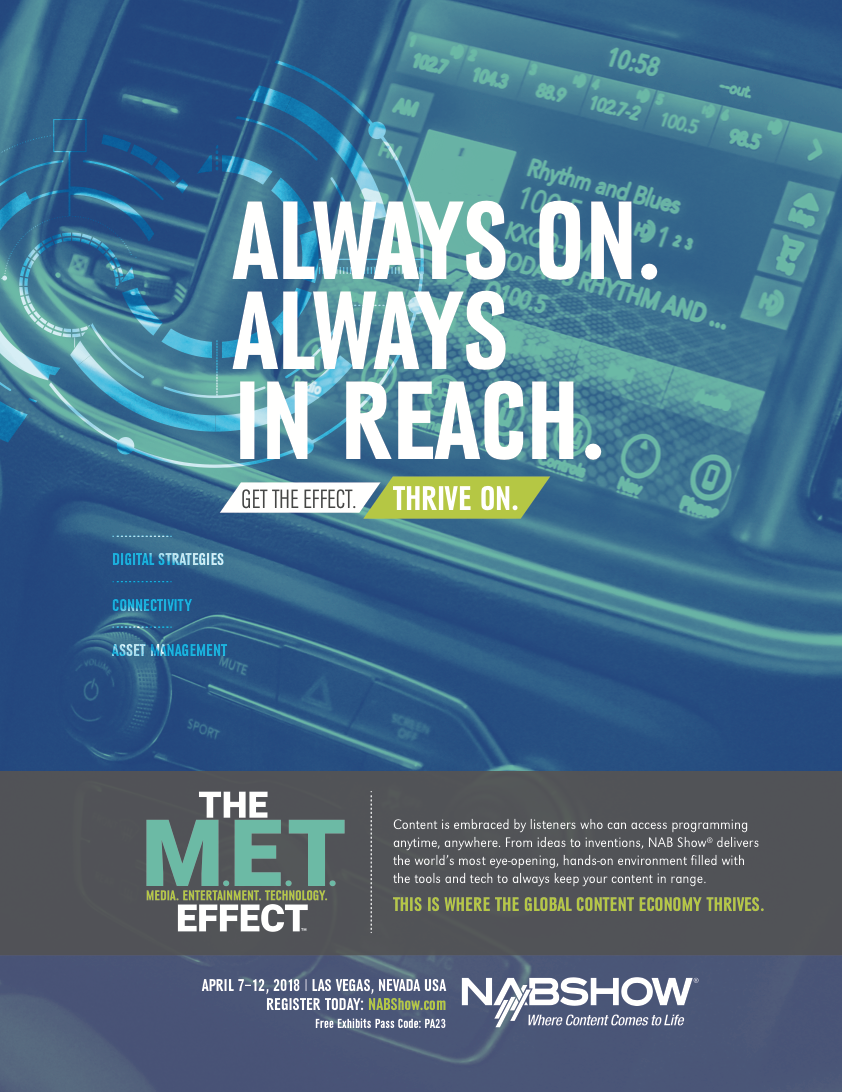