As the space industry looks toward a future built on diverse and resilient architectures, rapidly evolving demand, fast technology development, and multifaceted economic activity in-orbit and beyond, servicing spacecraft is a key capability to bring along for the ride. 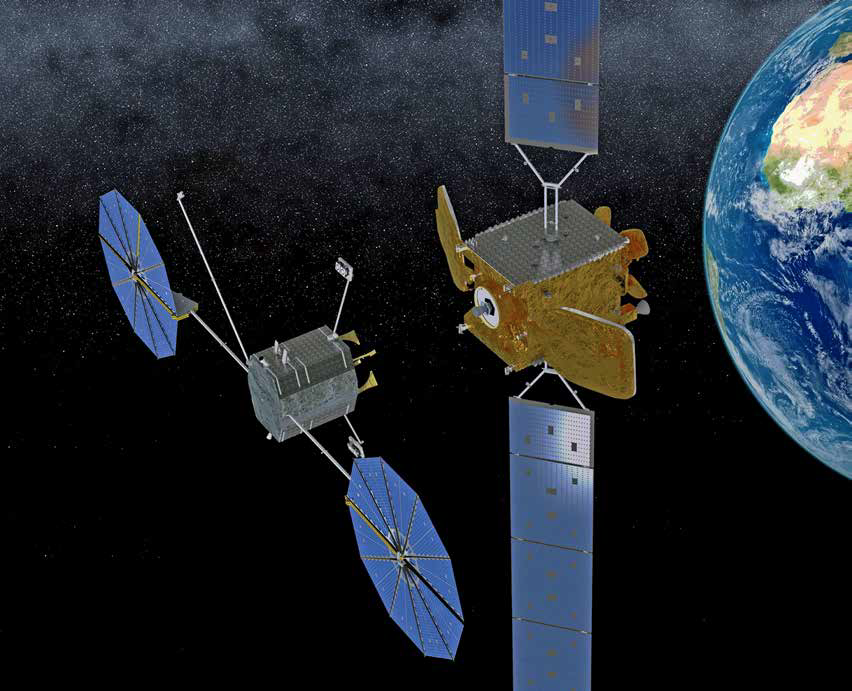 An artistic rendition of an MEV approach to an on orbit satellite — image is courtesy of Orbital ATK.

Applications envisioned have the potential to both ease historic pain points for satellite operators and open new possibilities to the space industry, delivering value at multiple places in the chain and making in-orbit servicing (IoS) an opportunity to be grasped.

Orbital ATK has announced the expansion of their Mission Extension Service (MEV) to include two additional components, paving the way for more complex robotic services down the line.

ESA, likewise, shifted gears on their planned e.Deorbit mission, prioritizing development of robotic arm capabilities for satellite servicing over the initial focus on R&D of net technology for debris removal.

SIS and Effective Space Solutions, as well as a handful of LEO operators, maintain robotic capabilities as a key component of their initial services or product roadmap. 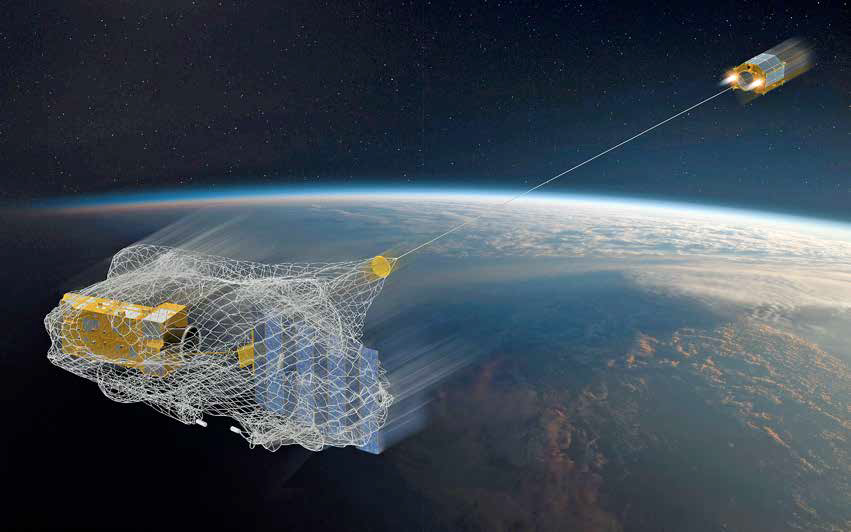 An artistic rendition of ESA’s e.Deorbit mission capturing a satellite. Image is courtesy of ESA.

The market is nascent but offers diversity and looks quite promising: NSR’s In-Orbit Servicing Markets report forecasts revenue from servicing contracts to generate a cumulative $3 billion by 2027, growing at a 62 percent CAGR from start of operations in 2019.

Life Extension is the most widespread market and will be the bread and butter of IoS providers in the near term. With 240 satellites reaching End-of-Life (EOL) in the next decade, and an estimated 90 as candidates for servicing, the addressable market already exceeds near-term supply.

As commercial operators continue to struggle with declining capacity prices and uncertain growth in revenues, if IoS providers can hit the correct price point the appeal of deferring or reducing CAPEX and decision making will drive an average of nine life extension missions per year.

While Life Extension drives demand, Salvage drives revenue: with only  percent of total market demand, salvage is expected to generate as much as 32 percent of revenue. 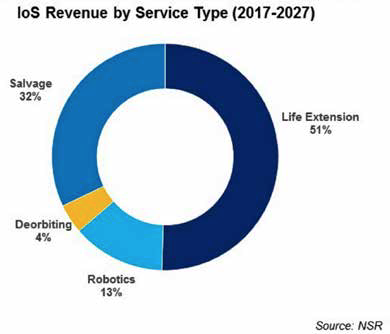 Salvage of a satellite following maldeployment by the launch vehicle or other inability to reach the operating orbit presents the most opportunistic, but most compelling, value proposition for IoS.

With the satellite operator and insurer otherwise facing a full satellite loss (+3-year delay for a replacement) and payout, IoS providers will be able to charge a premium to recover the asset.

The Robotics market demonstrates more long-term potential, expected to be slow to develop since satellites in orbit today are not designed to be robotically manipulated or augmented.

Early use cases will be fixing mal-deployed antennas and solar arrays, but as operators look to more flexible, next-generation satellite designs and space architectures enabled for such manipulation, demand will diversify.

As this dynamic evolves in the 2020s with new satellite orders, by the end of the decade, the addressable market and revenue will grow above the forecasted 13 percent share for the intervening period to be a much more robust segment of the market. 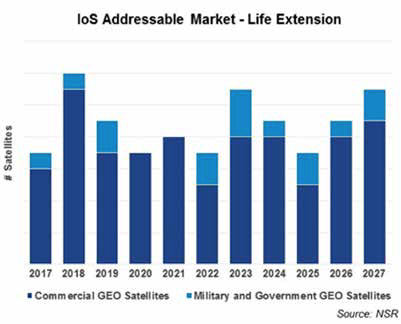 De-orbiting offers only a limited revenue opportunity, attractive more for the incremental business to keep IoS vehicles busy between other contracts than as a business case of its own. Few operators will be interested in trading OPEX for the couple months of station-keeping fuel that would otherwise be used to place a satellite in the graveyard orbit.

Onboard failures that make orbit raising impossible, or delays in launching a replacement satellite that obligate an operator to dip into the fuel reserve, will drive occasional use of this service.

As the space industry works to sustain profits and remain competitive in the evolving global economy, innovative solutions that enable more flexible use of in-orbit assets are increasingly appealing.

The prospect of satellite servicing offers value on multiple levels to operators and will only grow as more complex capabilities are integrated into space architectures. 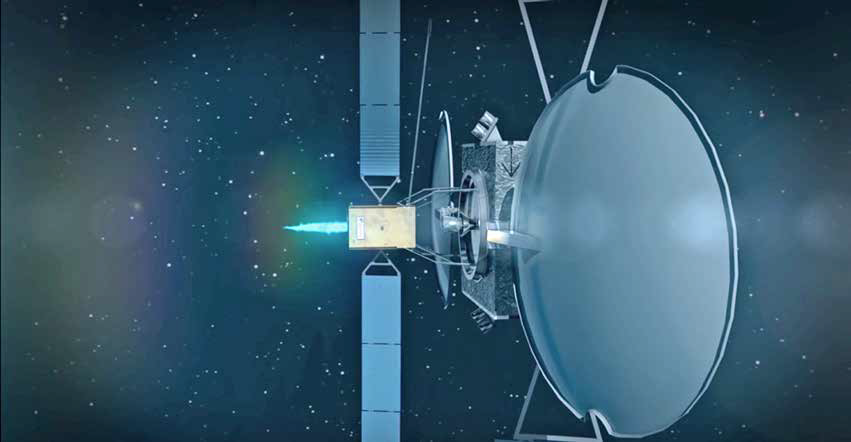 Artistic rendition of a smallsat pushing a communications satellite into graveyard orbit, rendering. Image is courtesy of Effective Space Solutions.

While many satellites on orbit today will not be candidates for servicing, between sustaining life extension contracts and opportunistic, high value salvage contracts, there is a solid near-term market opportunity for emerging IoS providers to grasp.

Carolyn Belle focuses on satellite manufacturing, launch, and in-space activity, and in particular the trends surrounding creation of diversified space architectures. She participates in commercial, civil, and government projects, serving as NSR’s lead analyst for manufacturing and launch market dynamics. She built NSR’s practice in small satellites and emerging markets like satellite servicing, engaging with start-ups globally to create a robust research base on new applications and ways of leveraging space. Ms. Belle regularly contributes to diverse tailored consulting projects in these areas, lending expertise to feasibility studies, analysis of competitive dynamics, satellite procurement assessments, and addressable market sizing for both start-ups and industry leaders.

Ms. Belle has been with NSR since 2014, coming from the D.C.-based Research and Analysis team at the Space Foundation. Her research efforts focused on new and emerging space products and services, as well as an exploration of the policy considerations and efficacy of collaborative space endeavors such as the International Space Station.

Ms. Belle has previously engaged in astrobiology research at the NASA Ames Research Center. She holds a Bachelor’s degree from The Colorado College with a focus in Biology and Chemistry and completed the International Space University’s multidisciplinary program in Space Management. Ms. Belle has been active in leading STEM outreach initiatives such as Yuri’s Night and Cool Science as well as efforts to strengthen women’s roles and recognition within the space industry. 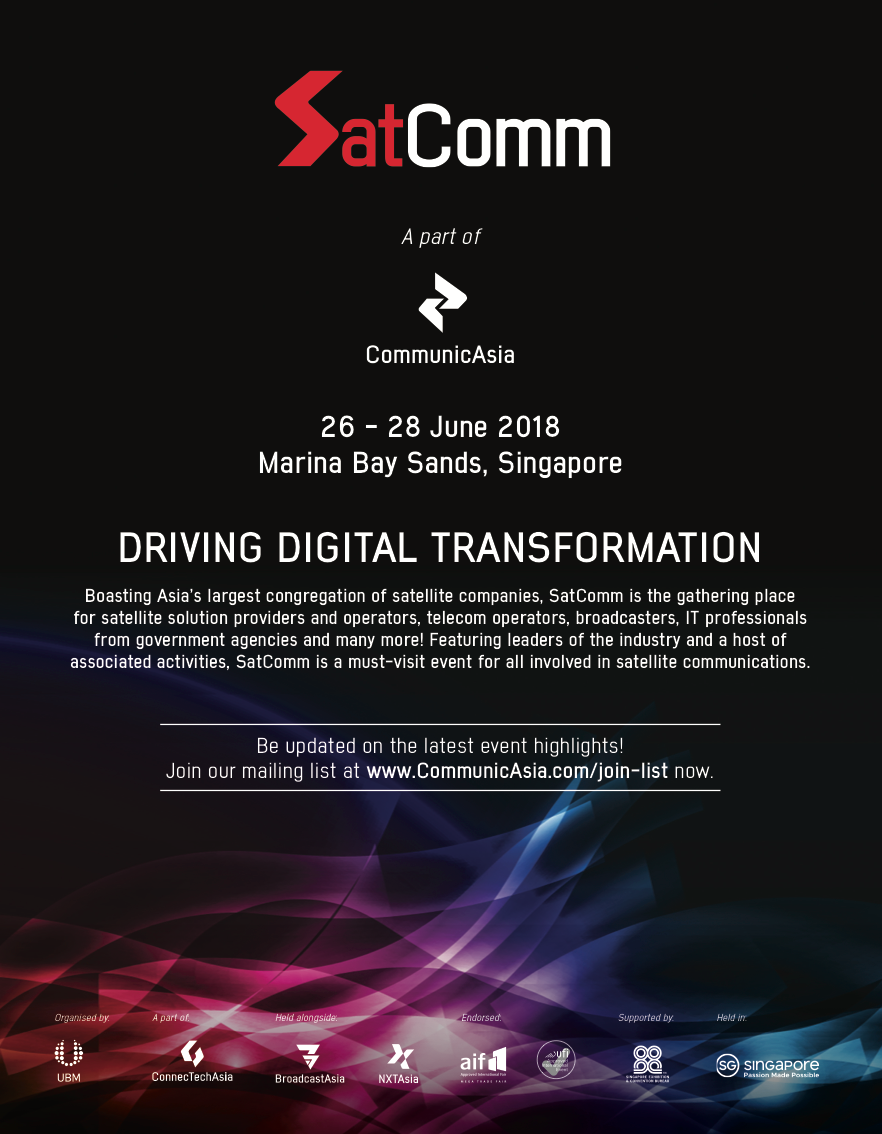