The global space industry is on the cusp of a major revolution. Accessing space is transitioning from something that was only available to an exclusive club that was comprised mainly of government entities, to a new, democratized era in which smaller organizations with smaller budgets are becoming increasingly active. These developments are the result of a fundamental shift in the launch industry. 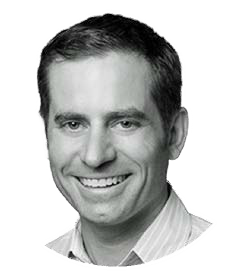 With routine access to space rapidly improving, a positive feedback loop is forming. As barriers to entry are reduced, more and more organizations are pursuing missions in space. Innovators in the new space economy are offering new customer-centric, cost-effective solutions—from new space services to satellite constellations.

Historically, if an organization wanted to launch a satellite, the only option available was to purchase a rocket from a manufacturer. The old space model required a staff of scientists for research and development, a team of engineers to build and operate rockets, and the build-out of ground stations and control centers to communicate with space vehicles and retrieve data.

To put things into perspective, the cost of building NASA’s Space Shuttle Endeavour alone was about $1.7 billion. Clearly, the costs involved in the old system prohibited participation for all but an elite few, but thanks to recent innovations in technology, a growing field of commercial space companies are reducing barriers to entry and driving a shift from the old space model to a new era, open to new players pursuing new opportunities.

In recent years “commercial rideshare” has become a reality. Today, spacecraft operators no longer have to buy and operate their own rockets and ground stations in order to access space and operate successful missions for commercial or scientific purposes. Instead, they can now purchase a “seat” on the next ride to orbit.

This may seem like a simple evolution of a business, but this does represent a titanic shift. A new space industry model is emerging, one resembling that of the airline industry and it’s allowing organizations to operate space missions for a fraction of the traditional model’s price.

Consider the business model of the airline industry; there are three main parties involved: the airplane manufacturer such as Boeing or Lockheed Martin, the airline service provider such as Delta or American Airlines, and the customer. With this model, customers are not required to purchase the entire plane.

Nor are they required to coordinate the logistics of their flight or own the runways the plane takes off and lands upon. Instead, they, along with a couple of hundred other travelers, reserve a seat for themselves and room for their luggage to get from point A to point B safely and efficiently.

I believe that the new space model will operate more like the airline industry model, with companies from the manufacturing and launch sectors, such as SpaceX, Arianespace and Orbital ATK, collaborating with full-service logistics and communications providers to provide a seamless experience for small satellite operators.

Airlines don’t build airplanes, and at Spaceflight, we are proud to be the first commercial spaceline to offer regular transportation on a wide range of rockets, which we don’t build. We’ve been proving this new model for the past five years, creating new opportunities for smallsat rideshare launches and offering full-service launch logistics and communication services. To date, we’ve negotiated the launch of 81 satellites on behalf of our customers and have contracts to deploy more than 135 satellites through 2018.

In response to the tremendous demand from commercial and government entities to gain access to space, last year we purchased an entire SpaceX Falcon 9 rocket and expanded our services beyond rideshare launch to include dedicated rideshare missions. This new launch alternative blends cost-effective rideshare pricing with first-class service typically associated with buying a private rocket. It also gives us—and our customers—more control of the launch schedule. 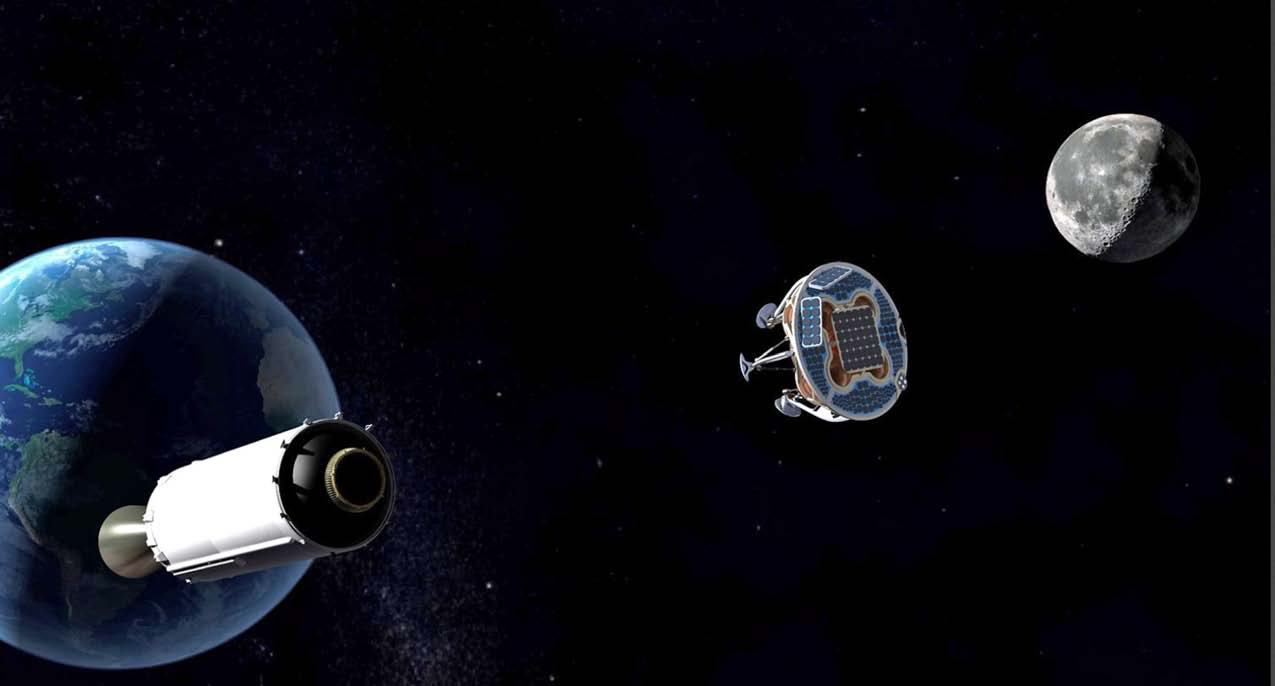 Like any good airline that sells seats and ensures that you and your luggage arrive at the correct destination safely, our goal is to coordinate the launch and deployment of payloads on behalf of customers without requiring any effort on their part. The customers tell us where they need their spacecraft to go and whether it’s to the moon or dropping a satellite at LEO, we do the work to make it a reality. We negotiate rideshare space on launch vehicles around the world including India and Japan or on our own dedicated launch vehicle and coordinate all the required logistics to ensure payloads arrive at their correct destination.

Getting to space is one thing, but it’s the significance of the missions served by the new space economy that will have great impact on every industry from energy to agriculture, finance, government, human rights, defense and more. For example, our 2017 dedicated launch mission will feature a co-lead payload from SpaceIL, an Israeli nonprofit organization aiming to land the first Israeli spacecraft on the moon.

This is also the first private lunar mission and SpaceIL is the first competitor in Google Lunar XPRIZE, a competition in which a privately-funded team must successfully place an unmanned spacecraft on the moon’s surface, explore at least 500 meters and transmit high-definition video and images back to Earth, to secure a launch date.

Whether for commercial or scientific purposes, satellites are launched with the objective of gathering information that can help us better understand the world we live in. Communications systems are critical to successfully retrieving data and information from space missions, but building a ground communications system is typically too expensive for small satellite operators. 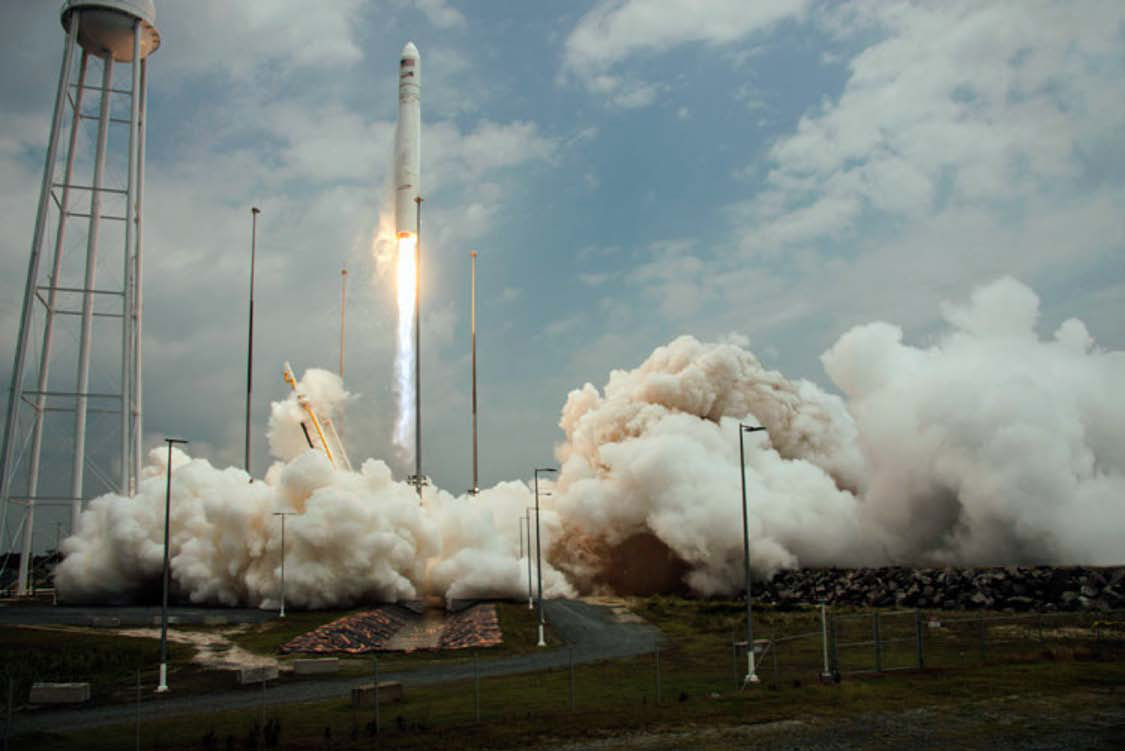 Fortunately, the new space era allows innovative startups to provide solutions like any good airline would. For example, Spaceflight offers out-of-the box communications solutions for smallsat operators who are seeking the most comprehensive global coverage at the best possible price. Our network of ground stations has been sighted to minimize communications latency and maximize data throughput, but more importantly, it was designed to be simple to use. The system operates similar to a cellular carrier network making communications as easy as owning a mobile phone or logging into an in-flight WiFi system.

Fifty years ago, no one would have ever imagined private companies would partake in the exploration of space, let alone take the lead in driving innovations in the space industry. Yet, here we are in the midst of a new space renaissance driven by commercial, scientific and non-profit entities rather than a handful of world leaders.

As this still young, commercial space industry continues to evolve and fashion itself as a service available to all, we look forward to an era of collaboration among providers that will enable new journeys for more organizations and a growing understanding of the planet and our universe.
spaceflight.com/